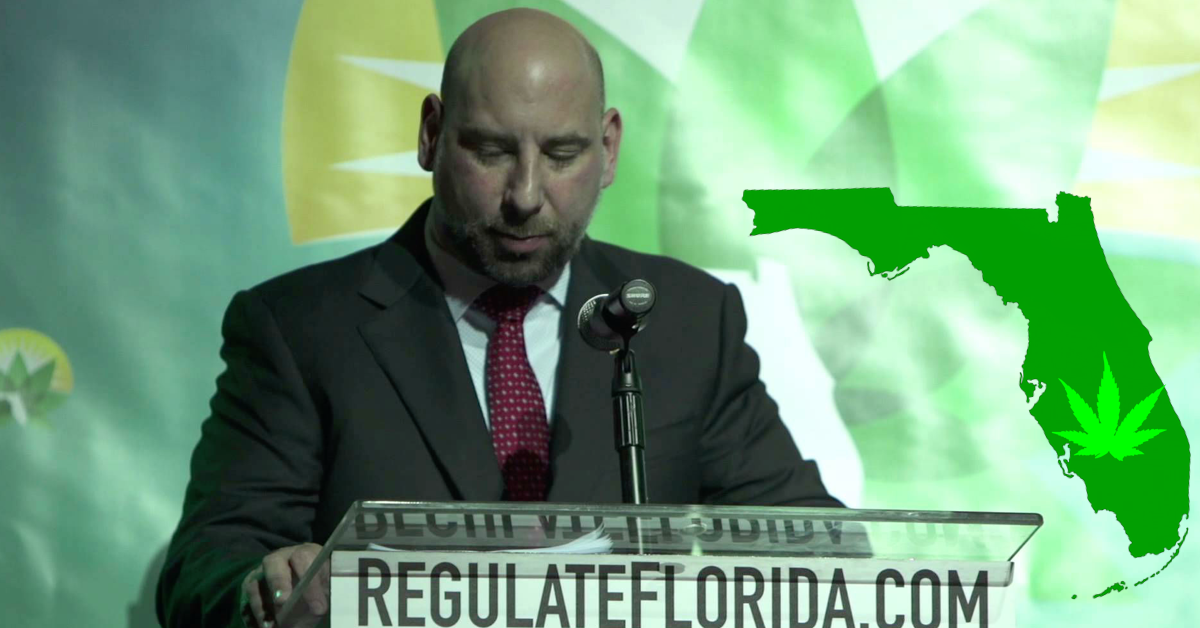 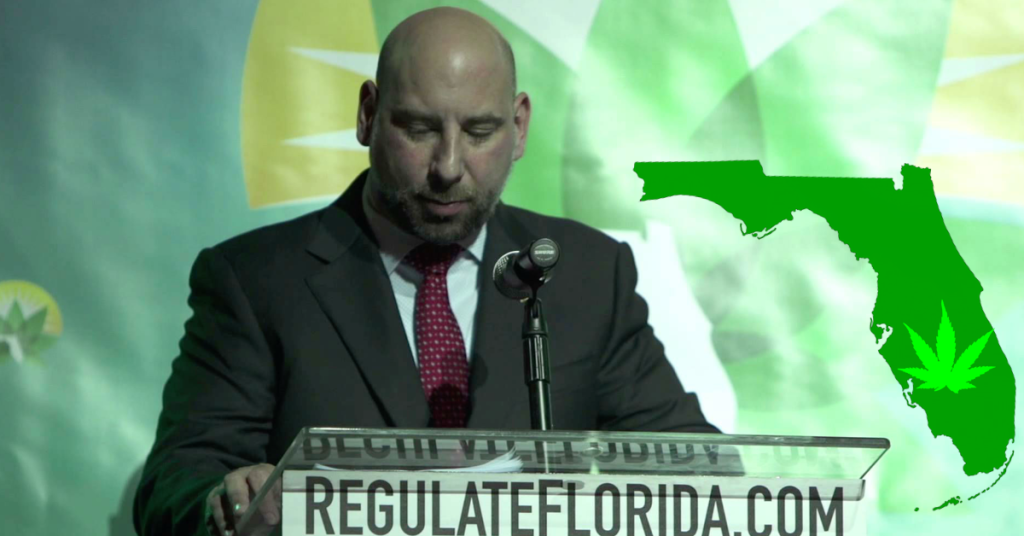 Okay! So they aren’t exactly calling it quits. Regulate Florida, probably the most notable

organization working to get adult use marijuana on Florida’s 2016 ballot, has abandoned their efforts to

for 2016. However, the group assures the marijuana community of Florida that they will make another,

more organize and better funded, attempt for the 2018 ballot. Stating that it has become apparent that

they will be unable to reach the one million signed petitions needed to get on the 2016 ballot.