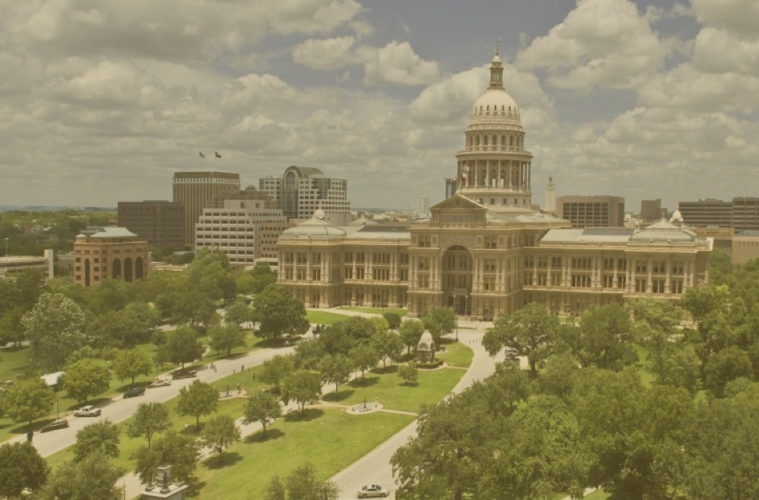 Earlier this week, a woman was driving home from College Station TX, when she got pulled over by police. During the traffic stop, they found a quantity of Delta-8 THC, a product that can be derived from hemp, using solvents and reagents.

Hemp was declared legal across the country in the 2018 farm bill. But she got booked for felony possession of a schedule 1 substance. As far as she knew, she had bought it legally. In fact, you can buy Delta 8 products across Texas at convenience stores, smoke shops, and even gas stations. It produces a mild higher high then regular THC. Some even call it Cannabis Light.

But in Bryan College Station Texas, in Brazzos county, it had been decided that her possession of the substance was a crime. In fact, having a vape pen with the substance is a felony. She could be facing a two-year prison sentence as well as up to $10,000 in fines,

What is going on here? Why did this happen?

During prohibition, the government decided to make the sale of alcohol illegal, but not the possession, to make it easier to enforce. But when cannabis was made illegal in 1937 with the Marijuana Tax Act and later with the Controlled Substance Act of 1970, possession of cannabis was deemed illegal to grow, process, sell and possess.

But things are changing. In 40 states across the country, Cannabis is legal in some form. But in Texas, cannabis is only legal when it has no more than .3% THC, in other words. CBD products. They have some of the strictest regulation in the country. That changed recently when it was found that Delta-8 can be derived from Hemp or cannabis. And that has created a grey area for the product.

In fact, Delta-8 is so popular in the state that the Texas Hemp Growers are estimating the current market is worth nearly $50 million in the state. And the profits in the stores that sell it are through the roof. In fact, some shop keepers have claimed that it makes up a majority of their income. So they have decided to keep Delta-8 products on his shelves for now until a judge makes an official ruling,

But the fact that it can be made from hemp or cannabis has Texas regulators scratching their heads. As far as the DEA is concerned, Delta * products are fully legal to anyone over 21. But, as of this week, the Texas Department of State Health Services updated its website with regards to the product. It now says, “all other forms of THC, including Delta-8 in any concentration and Delta-9 exceeding 0.3%, are considered Schedule I Controlled Substances.”

According to Peter Stout, president and CEO of Houston Forensic Science Center, “It is a really confusing mess, and everybody is scratching their head really, of which of these are legal and which of them are not legal. Delta 8 THC derived from hemp is kind of this gray area. It may be legal, but Delta 8 derived from marijuana would be still illegal. I can’t tell you the difference nor can anyone else.”

In Texas, that decision is solely up to the commissioner of the Texas Department of State Health Service, currently run by Gov. Greg Abbott-appointee John Hellerstedt.

In January, Hellerstedt quietly and with little fanfare, rejected the DEA’s rules in favor of Texas’ existing broad restrictions on THC — effectively shutting down Delta 8’s path to legality.

Most counties, including Harris, the highly populated one around Dallas and Fort Worth have not reacted to the change.

The same can’t be said for Brazzos county. The arrest in College Station is one of the first reported cases.

DA Prosecutor Dane Schiller has stated that. “What would happen [if someone were arrested for possessing Delta 8], is that prosecutors would review the evidence on a case-by-case basis, apply the law, and make a determination on how to proceed.”

This week the Texas legislature tried to make Delta-8 officially illegal by an amendment on a hemp bill, but the bill failed, and no changes will be made.

According to a KBTX reporter, law enforcement in Brazos County, where the woman was arrested, urged anyone who purchases Delta 8 products to keep them sealed on the drive home.