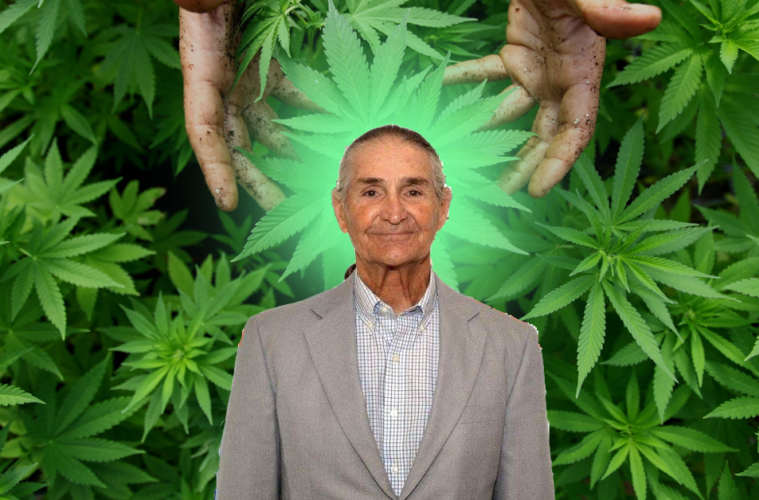 Florida Judge : Joe Redner Can Legally Grow his own Marijuana

Leon County Circuit Judge Karen Gievers ruled that Business Mogul Joe Redner has the right to grow his own cannabis.

The ruling, released Wednesday morning, exclusively gives  Redner the ability to grow his own Cannabis. The Florida Department of Health had said Floridians are banned under state rules from growing cannabis for their personal use, including those who are legally registered in the  Medical Marijuana Use Registry

Redner and other advocates across the state are saying “The Florida Department of Health” continues to create ridiculous barriers for the nearly 100,000 registered patients in Florida that could benefit from Cannabis. Redner is a stage 4 lung cancer patient.

“Under Florida law, Plantiff Redner is entitled to possess, grow and use marijuana for juicing, soley for the purpose of his emulsifying the biomass he needs for the juicing protocol recommended by his physician,” Gievers said in her ruling. The word “solely” is bolded and underlined to make it clear in the document.

“The court also finds … that the Florida Department of Health has been, and continues to be non-compliant with the Florida Constitutional requirements,” the judge added.

Redner’s attorney, Luke Lirot of Clearwater, said the judge was right to “castigate the Health Department for being a barrier to medicine.”

Because the ruling applies only to Redner, no other registered medical marijuana patients in Florida has the right to grow their own cannabis. But Lirot says Redner’s case “does provide a useful approach for other people whose doctors will certify that this is of value.”

The state is expected to appeal the ruling, which could block Redner from growing his own Cannabis as soon as possible. Lirot says his first order of business will be to try to lift the ban that now prevents Redner from growing and juicing marijuana while the case is still underway.

In January, Judge Gievers denied a motion by the Florida Department of Health to dismiss Redner’s case. The judge also denied Redner’s motion for an emergency temporary injunction, which would have allowed him to grow marijuana plants during the court process. But she described Redner’s plea in the case as “constitutional in nature,” which allowed it to move forward.