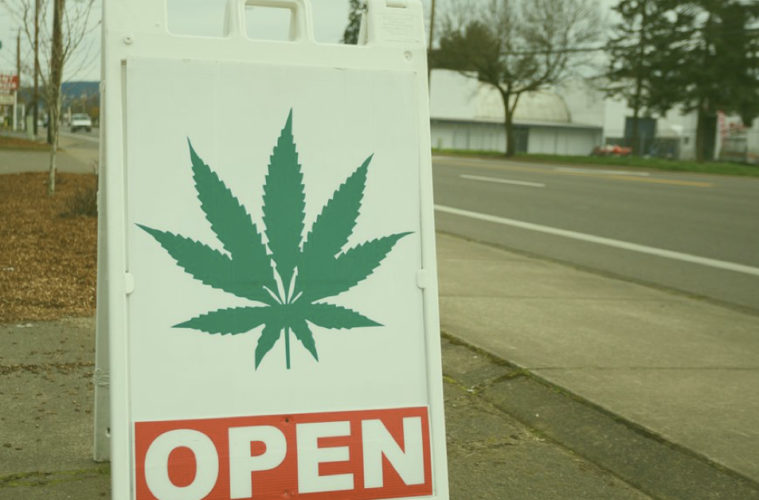 Snow is a rarity in Florida, but it happens once in a great while in Tallahassee.

But an even rarer event that sometimes happens is a bill with bipartisan support. Even more scarce is the possibility that the bill is cannabis related.

Normally the sides start on nearly opposite ends of the spectrum and eventually work out enough comprises (mostly on the Democratic side) to get it through various committees and to the floor.

There are even rifts within each party, with progressives splitting from centrists on the left and libertarians parting from conservatives on the right.

That is one of the reasons that so little progress toward updated rules or a glitch bill have gained any ground since the implementation bill of Amendment 2 passed in 2017.

But the stars aligned during the last six months leading up to the 2022 session, and first term democratic representative Andrew Learned and second term republican representative Spencer Roach came together to break the years-long gridlock.

“The Legislature for the last five years has been trying to walk backwards on marijuana,” Learned said in an interview. “I would say today is the first step forward, and there will be more.”

The nuts and bolts of HB697

The bill has been designated HB 697 – An Act relating to regulating Marijuana, and these are the main actions of the 48-page bill.

The last one has many CBD shops, who have been selling Delta-8 products in large quantities, to be concerned. Will this block them from one of their biggest sellers? Will strong regulation cut off supply or raise costs? Some, like Comm. of Agriculture Nikki Fried, feel that it will bring greater consumer confidence.

The co-sponsors took to the floor of the rotunda last Friday to tout their bill.

Rep. Roach, who championed a 10% cap on THC in medical products for the last few years, took the time to quell the fears of many advocates during a 12/1 press conference by stating, “I think the political moment for THC caps has come and gone. The newer members coming into the Legislature seem to be younger and have a more libertarian bent, at least on the Republican side.”

How it changed, and could change again

However, it should be noted that an earlier iteration of the bill before it was filed contained a cap, but for “recreational use” products only, keeping medical products under the current rules. It was dropped because there are no legal recreational products to currently regulate. But that doesn’t mean he couldn’t put it back in some form with an amendment.

A clause for Employee protection against adverse workplace actions for having a medical card and using the product off site was removed, but Sen. Polsky in the senate and Rep. Greico in the House will be filing that as a separate bill.

But it remains to be seen if this bill will move forward. Even though Senators Gruters(R) and Jones(D) will be filing a companion bill in the senate, it still must be heard in all referred committees before it hits the floor. What it looks like when that happens will be interesting to see.