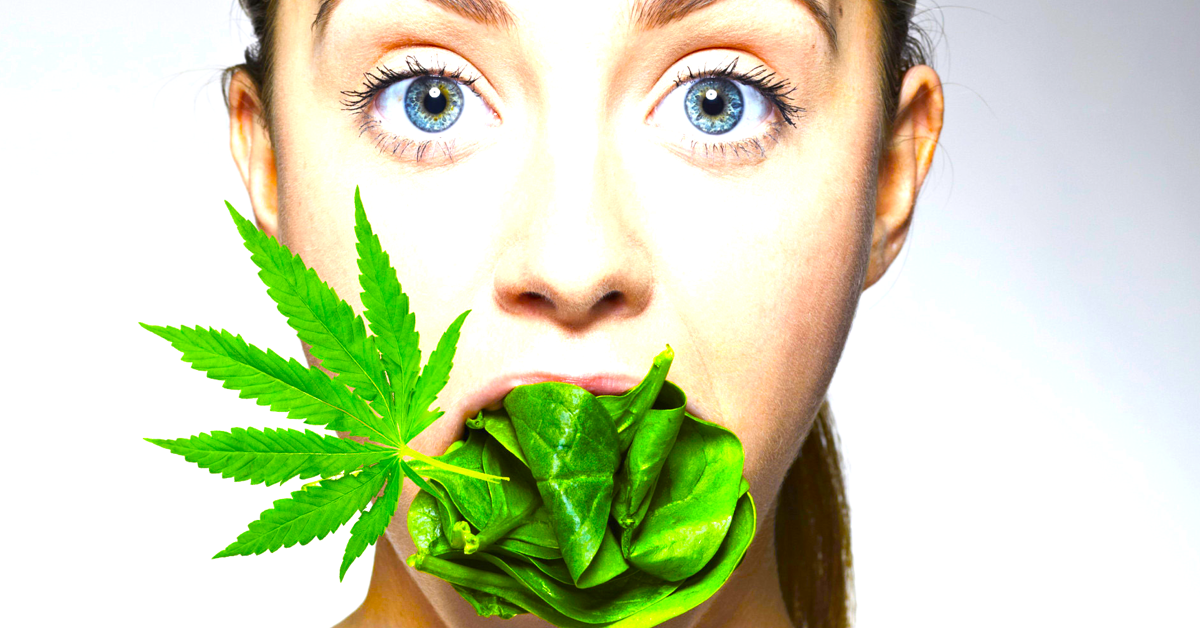 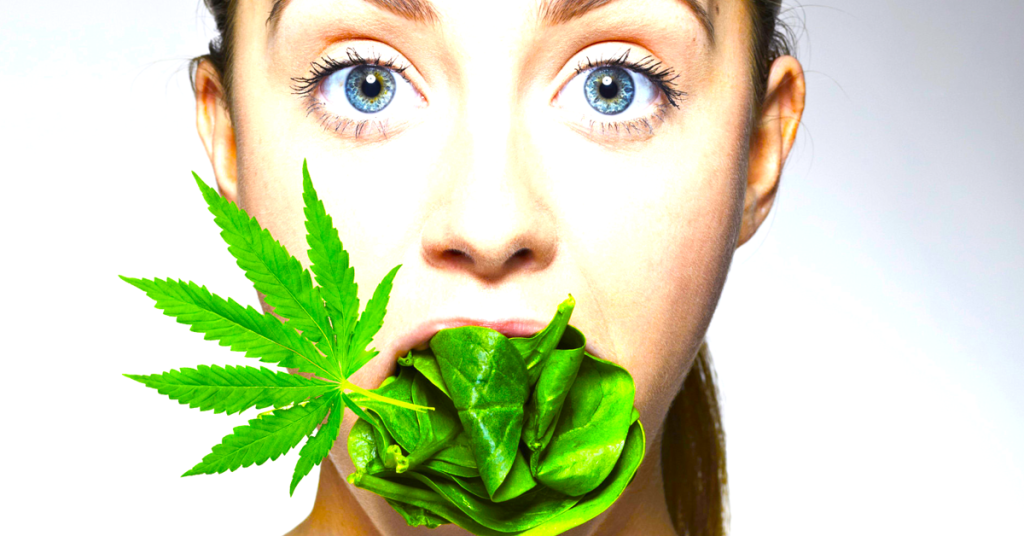 As cannabis becomes more widely used and accepted in society, people are becoming more educated when it comes to its many health benefits, especially those of THC and cannabinoids.

Coupled with the pain-relieving effects of both plant and human-derived cannabinoids, cannabis and exercise seem to go hand in hand if you’re looking to improve your physical health.

Insulin is the hormone made by the pancreas that allows your body to use sugar (glucose) from carbohydrates in the food that you eat for energy or to store glucose for future use. It regulates your blood sugar level so that it doesn’t get too high or too low. If you consume a meal which makes blood glucose levels rise quickly, insulin secretion often overshoots to compensate and the excess is stored as fat. If you have too much unused glucose in your cells, you will gain weight. If your body isn’t handling insulin properly, you may also gain weight.

A study published in the American Journal of Medicine has found that regular cannabis consumers have fasting insulin (the insulin level prior to eating) levels 16% lower than non-consumers. The study also found that cannabis consumers had 17% lower insulin resistance levels and lower average waist circumferences. The researchers concluded that there was a significant association between marijuana use and smaller waist circumference.

Some athletes swear by using marijuana or its isolated active ingredients, such as delta-9-tetrahydrocannabinol (THC) and cannabidiol (CBD) as performance enhancing drugs. Many report that these substances ease anxiety and increase pain threshold so that they can push themselves further during workouts.

Researchers have found that  marijuana and that the chemical compounds that come from it might mimic the body’s natural endorphins, which could help increase our pain threshold like a natural runner’s high and make it easier to push through a rigorous workout.

Perhaps as a coping mechanism for easing pain, the body naturally produces its own cannabinoids during exercise. In the aforementioned study, researchers found that human-produced cannabinoids increase as you exercise, causing you to feel a little “high.”

The body stores tetrahydrocannabidiol (THC), the main psychoactive in cannabis, in fat. However, a recent study published in Drug and Alcohol Dependence has shown that this storage process can give people who exercise an extra boost, even up to 28 days after consumption.

As the body begins to burn off fat, small amounts of THC are released back into the bloodstream, producing an effect similar to consuming a small amount of cannabis. THC blood levels increased by approximately 15% immediately after moderate exercise, yet this increase was no longer present two hours after the workout.

Researchers discovered that engaging in exercise can provide you with a stronger buzz and increase the potency of the marijuana. In fact, working out for just a half hour will trigger an additional stronger high for marijuana users.

There is also a correlation between THC release and BMI (Body Mass Index.) The greater the BMI, the greater the increase in THC reintroduced to the body.

In a 2003 study, researchers discovered that marijuana and exercise both activate the same endocannabinoid system in the brain.

Peak blood concentrations of cannabinoids occur in 3-8 minutes after you inhale, as opposed to 60-90 minutes after you eat a weed- or oil-containing edible, with neural effects beginning after 20 minutes and maximizing within a range of 2-4 hours.

A 2013 adjusted epidemiological study showed that obesity rates are significantly lower for all groups of cannabis users (inclusive of gender and age) compared to those who had not used cannabis in the last 12 months.

Furthermore, CBD and another component of marijuana, tetrahydrocannabivarin (THCV), may reduce body weight, as animal models of obesity have shown THCV to increase the metabolism of fat cells. It’s exciting to think that marijuana may burn fat, but it’s important to realize that  very few strains on the market have significant levels of THCV. Therefore, it’s important to research which strains won’t increase appetite.

To learn more, check out this story at healthheal.info.