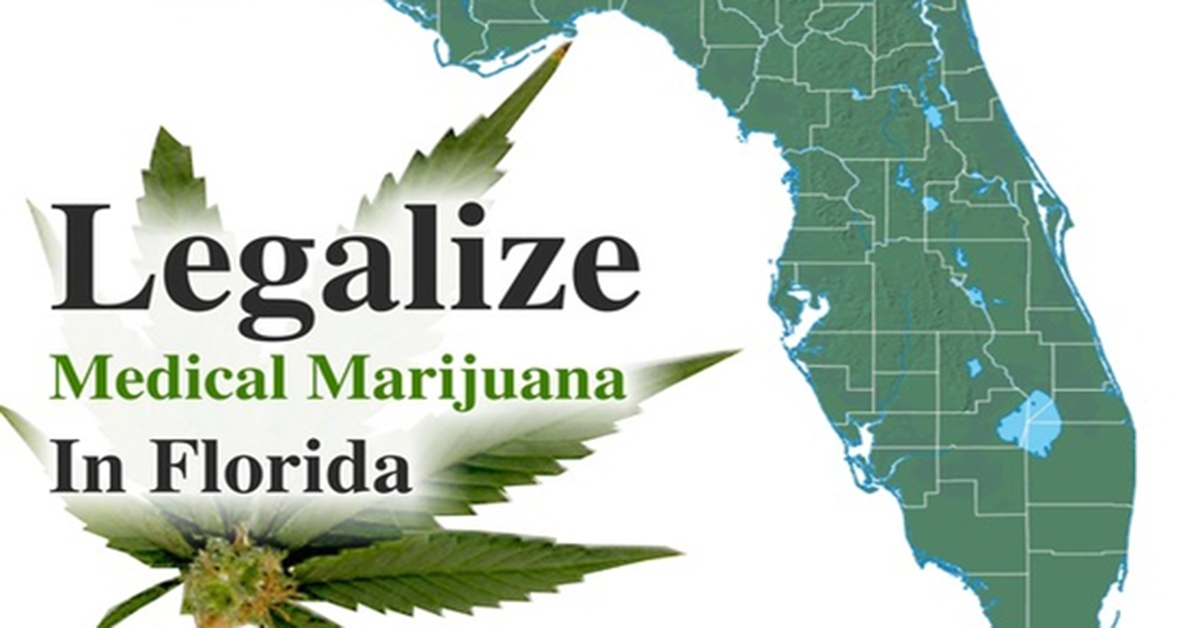 Bravery, Valor, and Freedom….But at What Cost? 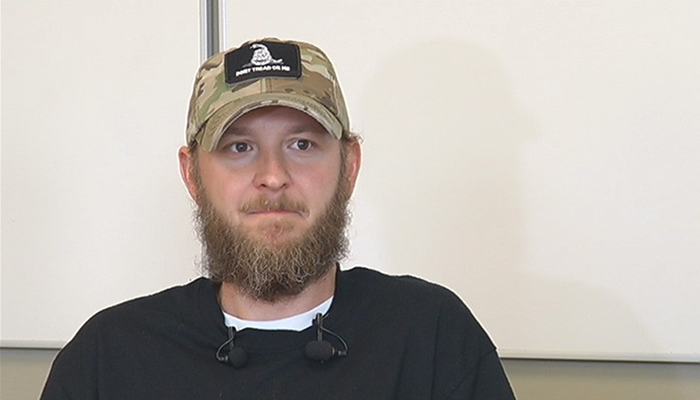 and National Security of our people before his own life, he did not expect to be left behind.

Members of the United Armed Forces live by that creed, we do not leave our people behind.

Yet, now this American Hero, spends his days bound to a wheelchair with multiple combat

related injuries and Post Traumatic Stress Disorder (PTSD). Many veterans across the nation

patients in legal states. Florida, unfortunately, is not one of those states.

Florida has approved of CBD oil for epilepsy and cancer. This move has caused many to

think that medical marijuana is legal or that CBD oil is enough. The facts, however, do not tell

that narrative. The psychoactive component of cannabis, Δ9-tetrahydrocannabinol or THC, is a

injuries and PTSD. With medical cannabis therapy, Matthew Young has been able to play with

his daughter and even cook with his significant other. These normality’s of life are precious to

him and often overlooked by the rest of us. Worse than the injuries and the struggle to

maintain a normal life, is the ever looming threat of criminal prosecution for utilizing a plant

deemed illegal by the State of Florida and the Federal Government.

Being a good soldier and law abiding citizen, Matthew Young did his due diligence and

Doctrine, he was breaking no Florida law. They provided him false information that provided

the smell of marijuana plants. Following his arrest, the State Attorney has chosen to drop all charges.

Most recently, on Tuesday July 28th, a judge ordered Health Law Services to pay for

Matthew Young’s legal fees due to their false information and malpractice. Let us hope that

bad actors such as this firm and its attorneys are brought to justice. Taking advantage of the

sick for profit and personal gain is one of the most heinous crimes in our society. However,

abusing and harming our brave veterans is a crime that cannot be allowed to go unpunished.

Hopefully, the court of public opinion will convict and bring justice for all those left behind by

The public needs to know that in Florida, medical cannabis therapy is not yet legal.

legal access. So if you wish to support our veterans and sick patients, be sure to assist in

petition gathering efforts this Summer and Fall. Without around 1 million signatures, the

Amendment for Medical Marijuana will not make it back on the ballot. With this coming

election year being a Presidential Election, the increased turnout is projected to assist in

helping push approval threshold over the 60% needed for adoption. Only you, the people, can

do what the politicians in Tallahassee and Washington D.C. have failed to do, provide life-saving

access to medical cannabis therapy to those with debilitating medical conditions.