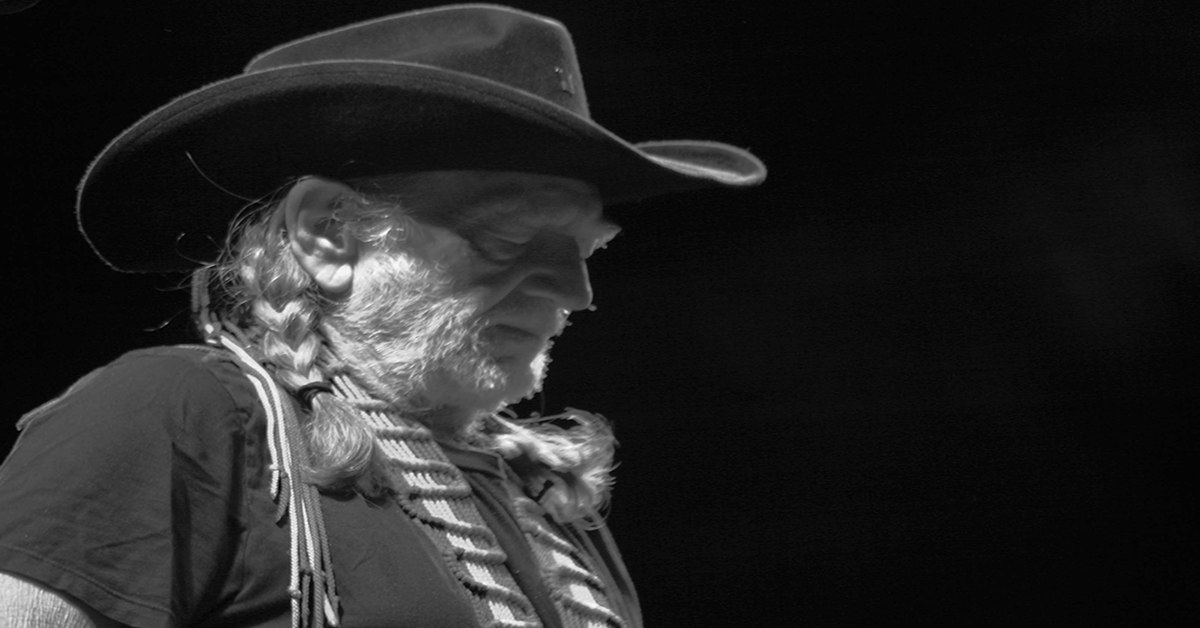 Coming to a Store Near You: Willie Nelson’s Own Brand of Pot 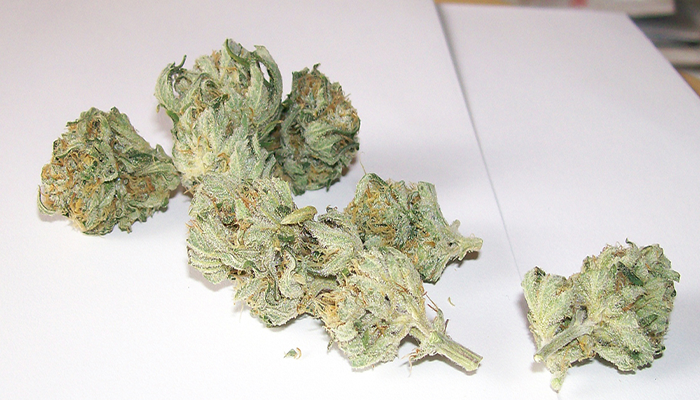 This is an image of the Willy Nelson Strain

Many people may think that Willie Nelson is as much of an icon for pot as he is for music. He even has a memoir entitled: Roll Me Up and Smoke Me When I Die: Musings From the Road.

Famous for having once smoked pot on the roof of the White House, the longtime weed enthusiast will soon become even more closely associated with marijuana.

By as early as 2016, a product called Willie’s Reserve, Nelson’s own brand of weed, could be available to the public. Nelson and his family hope to open physical stores  in states that have legalized marijuana. The stores would sell other people’s products as well.

To learn more, check out this article at consequenceofsound.net.