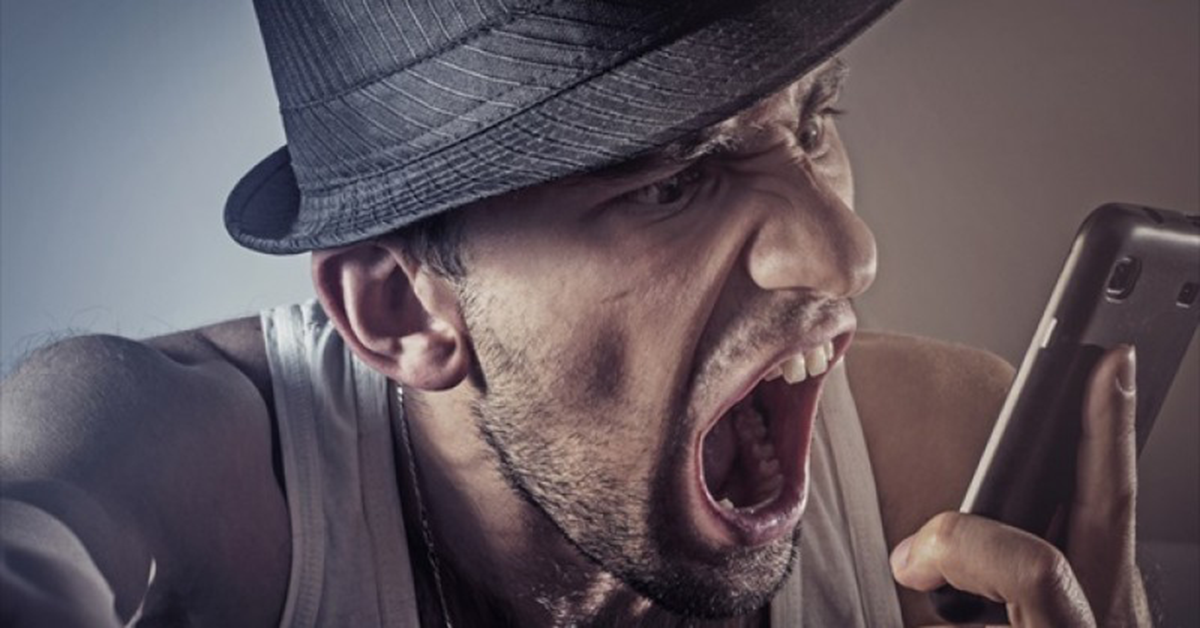 5 Reasons Why Marijuana Activists Are Pissed 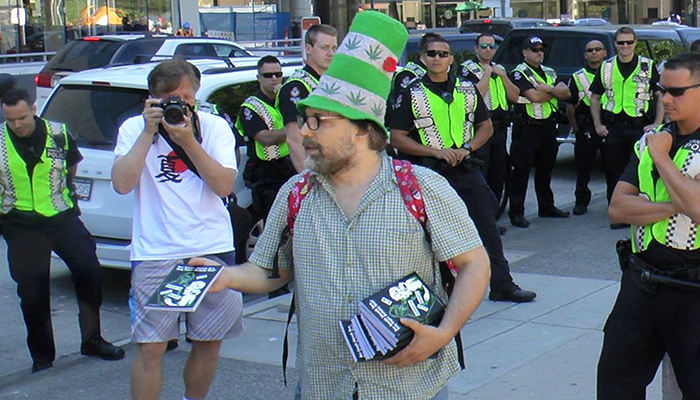 Chances are, you’ve seen them before – the marijuana activists.

Whether you’ve seen them at a rally or an event, at the polls, or just arguing facts with a few friends, they all seem to be so pissed off about something.

What are they so pissed about? Why are they so inspired and passionate to change what seems to be such a silly law?

Here are five reasons why the marijuana activists are so upset:

1. Marijuana is Classified as a Schedule I Drug.

2. There are Obvious Medical Uses for Marijuana.

Contrary to the D.E.A.’s classification system, many states have decided to legalize medical marijuana. Before it was made illegal, it was widely used in most medicines and was a “must have” for medical doctors to carry in their medical bags. 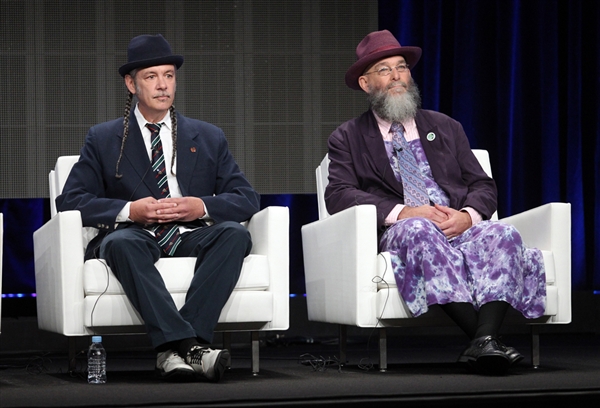 One of the most common rebuttals to the last point is that “there isn’t enough research” to support marijuana as a medicine. This is actually the wrong way to say it. The correct way is: “There isn’t enough clinical research!”

At this point, it’s hard to dispute marijuana as having medicinal benefits, but there isn’t enough research to show how it can be most effectively used as a medicine. In fact, there are more preclinical studies on cannabis than any other drug that I can think of. To prove it, go to www.pubmed.gov and type in the word cannabis.

As of this writing, a search for “medical marijuana”  generates roughly 14,000 results on the web. These results include thousands of scientific studies and clinical trials which illustrate the medicinal benefits of cannabis.

The main reason why this is so upsetting is that whenever the legislature says, “There isn’t enough research”, it’s normally in response to, “Why not legalize medical marijuana?” or “Why not deschedule marijuana?” But clinical studies aren’t legally able to take place until marijuana is removed as a Schedule I drug!

4. The U.S. Government Holds a Patent on the Medical Uses of Marijuana.

Look it up for yourself, it’s true! Labeled US 6630507 B1, the United States Government holds a patent on marijuana (or more specifically on cannabinoids, which are the main components of the cannabis plant) as antioxidants and neuroprotectants.

But wait! Isn’t that a contradiction? The US government holds the patent for medical marijuana in one hand and holds its Schedule I status in the other!

Synthetic cannabinoids, like marinol, are currently being prescribed in the US.

First off,  you say that cannabis has no medical value and then you synthetically make cannabinoids and sell them for their medical value. That is a contradiction in and of itself. But to classify these synthetic cannabinoids, which are extremely similar to their plant-made counterparts, as a Schedule III substance is just plain hypocrisy! 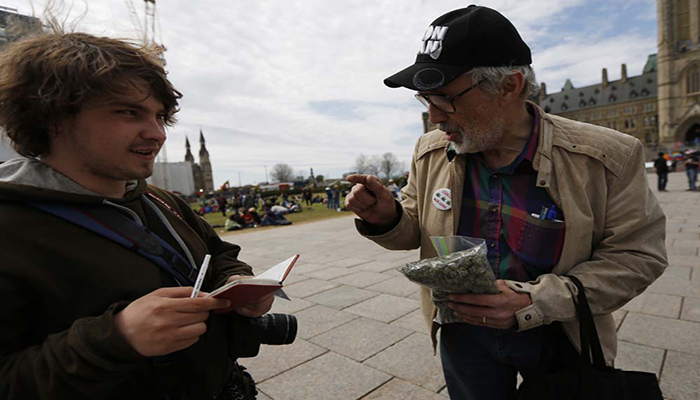 So why are the marijuana activists so pissed off? Because the US government is feeding people a web of lies and contradictions. There are plenty of theories as to why the government keeps cannabis illegal. But one thing is for sure: They’re lying to us and we don’t like being lied to! We’re mad as hell and we’re not taking it anymore! We’re standing our ground and forging ahead to demolish modern-day prohibition.