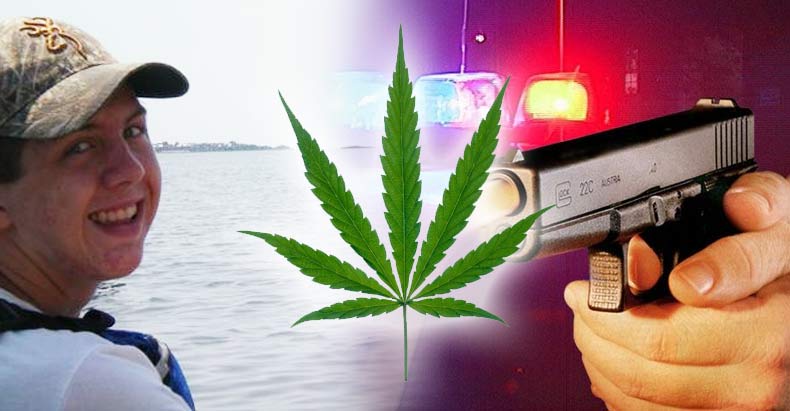 Unarmed Teen Caught with Marijuana, Shot and Killed by Police 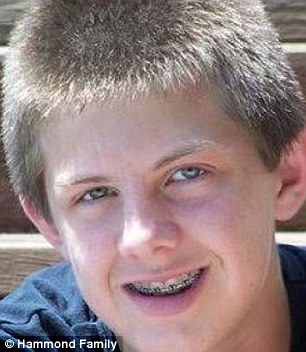 Zachary Hammond, 19, pictured above, was shot dead on July 26 in the parking lot of a fast food restaurant in Seneca, South Carolina, while his date Tori Morton, 23, ate ice cream alongside him

Just when scrutiny over police shootings is at an all time high in South Carolina, as well as nationally, an unarmed white teen is shot by police.

Zachary Hammond, age 19, was shot in his car while on a date with a woman, Tori Dianna Morton, age 23, while eating ice-cream in a Hardee’s parking lot. Morton was not hurt, but was arrested for marijuana possession.

Numerous interviews and much data, show that South Carolina police routinely said they fired because vehicles were moving toward them when other evidence, including footage from dashboard cams, showed vehicles heading away.

The Oconee County coroner, Karl Addis, stated that Hammond was trying to evade police, and the officer felt threatened because the suspect was driving towards him.

According to Addis, the officer shot Hammond twice, with both shots hitting the 19 year old teen in the chest.

A private autopsy conducted at the request of Zachary Hammond’s family shows a different story.

The autopsy, performed  by Pathology Associates of Greenville, contradicts the official version of the July 26 shooting in which authorities indicated Hammond was shot in the chest and shoulder. It shows gunshot wounds to the back of the shoulder and side, which shows that the officer shot the teen through the driver’s side window and at close range.