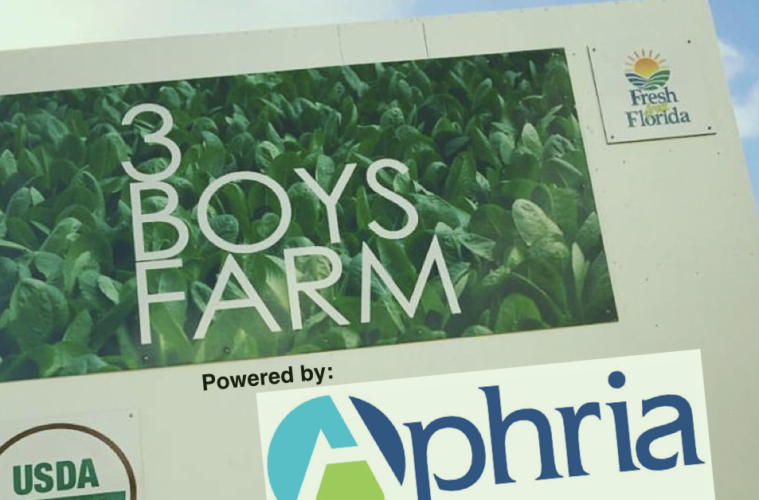 This week, along with news of the possibility of MMTC’s finally selling flower as the state’s ban is lifted on smoking medical marijuana, the program will have far more changes than just new products. Possibly due to the lifting of the ban, corporations from the north and the west have decided to move into the Florida market.

But these huge corporations are not about to wait for the severely delayed application process. Christian Bax and the OMMU have yet to release the applications for last October, and appear to be ready to stall the next 4 to be released when the registry hits 100,000 active patients, as well.

The stalled application system has forced a different solution. The best way for companies who want to get into the Florida market is not to wait for applications to be released any more.

The fastest and safest, risk-less choice is to buy up one of the licenses of the licensees that have yet to produce product, and we have seven that were ripe for a buyout, considering the difficulty they face to finish the humongous task of building out the full vertically integrated MMTC’s. The task is daunting without a huge amount of capital to throw into the business for building the infrastructure and paying management and employees as the MMTC’s go further and further into the red, with no sales of products and the break-even point at least a year away.

Add to that the bureaucratic delays that the OMMU has created, holding back product approvals for up to 7 months, and you have a recipe for corporate takeover, and companies are coming from every direction.
This week, California company MedMen Enterprises, (CSE:MMEN) bought Treadwell farms, which was slated to become Remeny health, for a cool 53 million, half of which is in cash, and the rest with stock options. As reported by New Cannabis Ventures, as part of the transaction, MedMen will acquire Treadwell Nursery’s cultivation facility situated on 5 acres in Eustis, Florida and the right to open 25 medical marijuana dispensaries in the State of Florida.

Another possible acquisition was rumored today for 3 Boys Farms, by Canadian company Aphria, who already owns 33% of Liberty Health, which used to Chestnut Hill Tree Farms before they were purchased. This has not been verified, but it is not much of a stretch to believe that it could be true.

Due to the nature of Florida’s vertically integrated program, millions need to be poured building the MMTC’s before that make dollar one. This forced owners to seek additional investors, and sources noted that 3 Boys had just recovered from a hostile takeover in the search for more capitol.

Florida’s program, like the citrus industry that used to thrive here, became ripe for the picking. Florida, the third most populous state in the country, has a medical marijuana market estimated to reach $1 billion in annual sales by 2020.

What does this mean for all the Floridians who wanted to get into this lucrative market? The government essentially locked them out, and many have gone into the CBD industry as a second choice.

The jobs will come here. The medical marijuana market is poised to create 380K jobs nationwide, and most will be here in Florida as the market finally gets to its first major growth spurt as flower potentially hits the market.
Most of us and do nothing more than watch as the takeover of a large portion Florida’s Medical Marijuana program gets sold to the highest bidder.