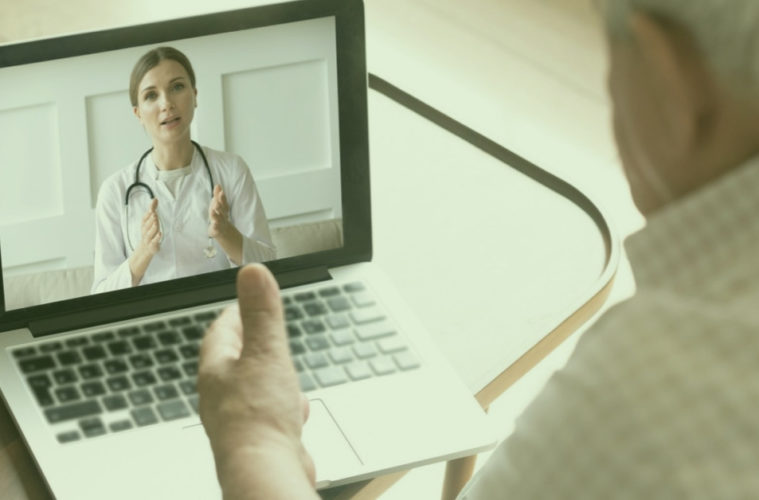 2020 was a hell of a year. COVID-19 took its toll on the world. You would be hard pressed to find the silver lining in this pandemic cloud.

But the medical cannabis industry thrived in those dark times.

The Story so far…

One way to suppress an industry is to make it inconvenient to access. In Florida in 2014, it was more than inconvenient. It was impossible to do without going to the illicit or legacy market, since cannabis for medical or Responsible Adult use was federally illegal.

Then the compassionate Cannabis Act of 2014 changed that. Even though only low-THC products could be available. You also had to get a medical card by going to a certified medical cannabis physician to be examined and counselled, then applying with the state for a medical card.

For some the wait for that card to be approved took as much as 6 months, but over time, that wait became shorter, Then, 210 days later, you had to go back to the cannabis doctor for recertification.

The came Amendment 2 in 2016, and the legislative rules being written in a special session in the summer of 2017.

Eventually the long wait for your card to be approved came down to a week to 10 days, but there were not nearly enough dispensaries to supply the state, and folks had to drive for hours to get to one.

As the number of dispensaries grew, it became slightly easier to get access to the medicinal plant,

The came COVID, and several things created a perfect storm for the industry. Medical Cannabis was designated as essential. The lockdowns as well as the general stress of living under a pandemic caused an uptick in general stress and a downward spiral of mental health. That gave Gov. deSantis the opportunity to increase the use of Telehealth to include medical cannabis doctors, at least for the recertification.

Previously, you could only use telehealth to prescribe controlled substances under these circumstances:

1. The treatment of a psychiatric disorder.

3. The treatment of a patient receiving hospice services as defined in s. 400.601; or

Under DeSantis’ executive order of March 20 of 2020, patients still must see a doctor in person initially in order to be certified. But patients hoping to be re-certified by physicians, which the state requires every 7 months, can see a doctor virtually.

Is the time right?

But the governor had stated that the pandemic was coming to and end, ane he stated on May 3rd that it was time for the state to return to normal, , and noted that the expansion of telehealth would end on June 27th.

That has a number of patients and doctors worried. As much as the governor would like to think that this pandemic event is over, it is not. Stark evidence of this came just this last week, when a wave of infections of the new Delta variant swept through a manatee office building where only a few people were vaccinated. In the IT department where it was spread, 6 people were infected. Of the infected, five were hospitalized, one of which died and, one worker died at home. The only person exposed to the virus that had been vaccinated did not get infected.

Because you need to have a qualifying condition to even apply for a medical card, many patients are non-ambulatory, making it difficult to keep coming back to the certifying physician. Others have auto-immune issues, which makes it hard to get the vaccine, and many are highly vulnerable.

Michelle Beasley, a cannabis physician in the Pensacola area, believes the expiration of the COVID-19 executive order could become a safety issue. Even though the threat of coronavirus infection has been decreasing, thanks to 45% of Floridians who have received the vaccine, it can still be deadly to an unvaccinated individual. “I would feel horrible if my cancer patient gets exposed in my lobby,” Beasley said.

“I would feel horrible if my cancer patient gets exposed in my lobby,” Beasley said.

During the last legislative session, two separate bills were filed that could have made the order permanent, but neither got out of the committee process.

Dr. Barry Gordon, head of the Compassionate Cannabis Clinic of Venice, has been taken aback by the governor’s and legislature’s resistance to keep the order in place and possibly codifying it into law.” I must not understand politics, “he noted,” because after the Governor made Cannabis essential medicine, and gave multiple extensions to allow recerts by Telehealth during the Covid emergency. “So how could his Republican colleagues not have at least given that ONE morsel of positivity after the disaster of HB1455(the THC cap bill)?” he asked. “It would have been one small demonstration that almost 600,000 citizens DO matter; that their safety and access to healthcare is of concern to them. “The patients were VERY vocal when it came to “messing with their medicine”, but when it comes to Telehealth, Job protections, NH and hospital access, et al, not quite so, “he stated. Then Dr. Gordon added, “The patients will not fully miss TeleHealth until it is gone.”

But those who need it now will note it’s absence immediately, and with great remorse.