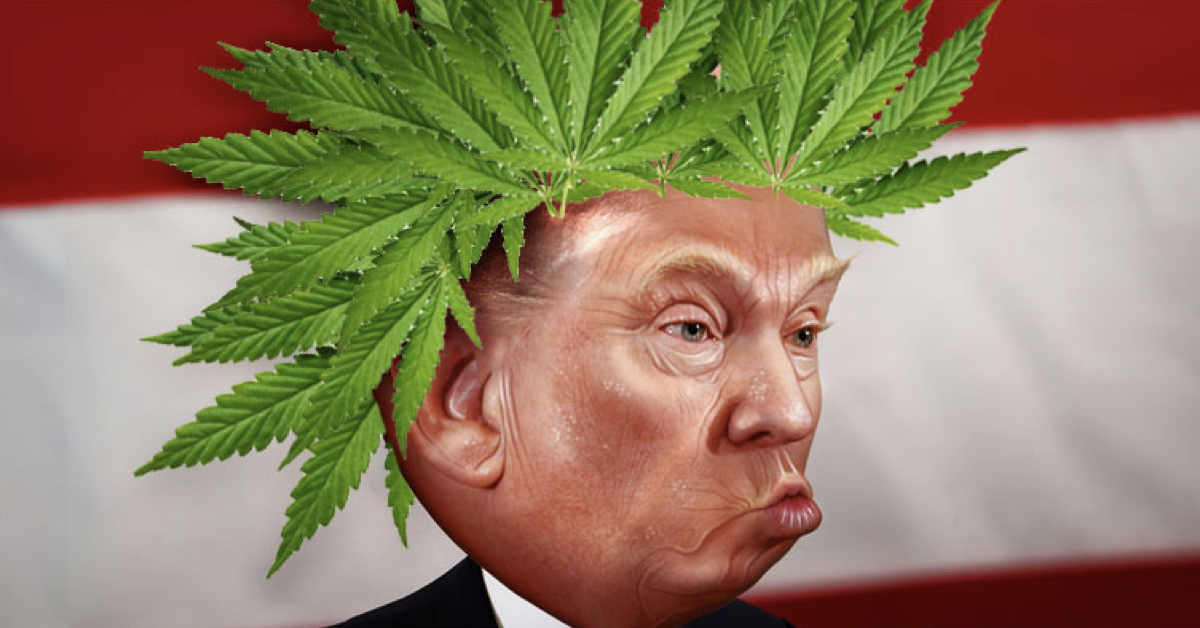 Although the Nasdaq traded at a new all-time high and was the top performing exchange yesterday, biotech stocks moved lower as the iShares Nasdaq Biotechnology ETF (IBB) fell less than 1%.

Despite the post-election rally, the biotech sector has been under pressure due to President Trump’s comments pertaining to lowering drug prices. Although we expect to see several biotech companies negatively impacted by future changes in pricing, many companies will not be affected.

We consider this weakness to be transitory and believe that it has created a great opportunity for investors to buy higher quality biotech stocks levered to the cannabis industry.

A Stock to Watch

Yesterday, we recommended Insys Therapeutics (INSY) while the shares were trading at $9.90. INSY rallied off its lows of the day (traded as low as $9.57) and the shares are trading at $10.00 after a less than 1% dip.

We view Insys as an acquisition candidate and expect to see the company acquired during 2017. In early July, INSY announced that the FDA approved Syndros, an orally administered liquid formulation of the pharmaceutical cannabinoid dronabinol, a pharmaceutical version of THC.

Syndros is approved for anorexia patients suffering from AIDS as well as patients with nausea as a result of cancer chemotherapy.  At the time of this announcement, INSY said that Syndros is awaiting scheduling by the DEA.

GWPH has rallied off its recent lows and we remain bullish on the company due to its deep pipeline of pharmaceutical products that are in advanced stages of FDA testing. The company has a number of catalysts in the back half of 2017 and we see significant upside to current levels.

ZYNE continues to remain one of our top picks in the cannabis sector as we see significant upside to current levels. The average Wall Street price target on ZYNE is north of $30 and we view the company as an acquisition candidate for any biotech company interested in the cannabis industry.

We continue to view GWPH as one of the top investment opportunities within the cannabis sector as it is the only Nasdaq traded company focused on developing treatments from the actual cannabis plant.

Unlike Zynerba Pharmaceuticals (ZYNE) and Insys Therapeutics (INSY), which develop its treatments from synthetic cannabis, GWPH uses the actual cannabis plant and the benefits of this are reflected in its continued success in FDA trials. In late September, GW reported its second positive Stage 3 Clinical trial for its Epidiolex product for the treatment of seizures associated with Lennox-Gastaut syndrome (LGS).