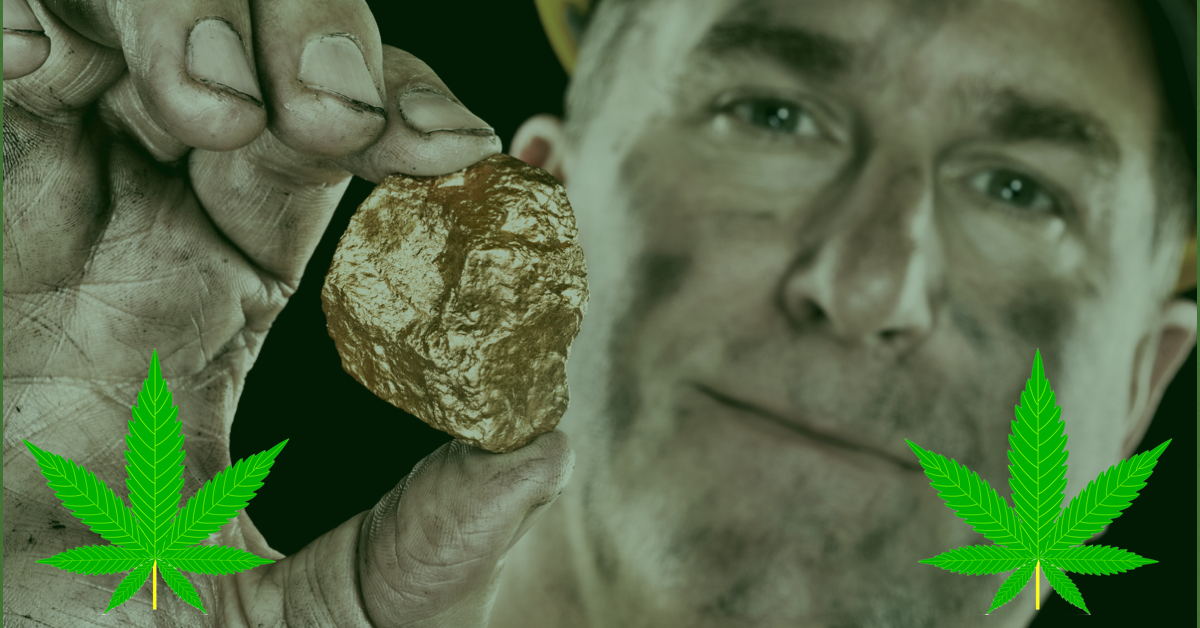 Marijuana Stocks: The Next Recession Proof Gold Mine

The history of cannabis dates back thousands of years; from the ancient Chinese medicines to George Washington’s hemp plants, cannabis has found a place in many chapters of history books. 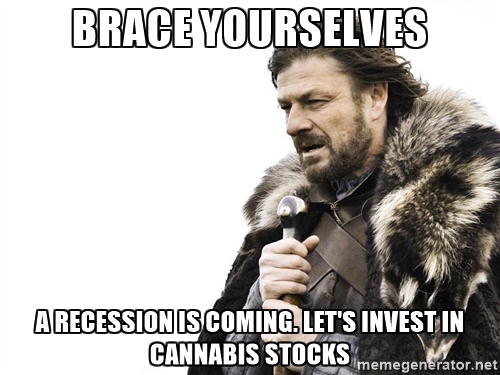 A Recession is Coming but Certain Cannabis Stocks Are Recession Proof

The state of the global economy has caused world-renowned investors and economists to expect a recession within the next year. At the same time, an increased amount of capital continues to enter the cannabis industry. This amount of money entering the industry is not only larger but smarter too; these investors and firms are long-term holders that see the bigger picture.

The reason for the increased amount of capital entering the industry is simple…cannabis companies are pretty much recession proof because:

When it comes to investing, and in particular in cannabis stocks, there are two main rules that we recommend you follow: 1) Be selective, and 2) Timing is everything.

Not only has the amount capital entering the cannabis industry increased. During the last two years, we have continued to see more states legalize medical cannabis, while the amount of clinical data and support from high ranking individuals and organizations supporting medical cannabis increased significantly. Highlights include:

1. Sanjay Gupta, CNN&#39;s medical guru and a renowned neurosurgeon who previously spoke out against legal medical cannabis, wrote an article called, Why I Changed my Mind on Weed, in which he apologized for his previously negative stance toward cannabis.

3. Last year, Surgeon General Vivek Murthy said, “we have some preliminary data showing that for certain medical conditions and symptoms, cannabis can be helpful.”

4. In March 2016, GW Pharmaceuticals plc (GWPH) reported positive data from a Phase 3 trial of Epidiolex for the treatment of Dravet syndrome.

5. In June, GWPH reported positive results of the first Phase 3 clinical trial of Epidiolex for the treatment of Lennox-Gastaut syndrome (LGS).

The Rise and Fall of Cannabis Stocks During 2014

Cannabis companies saw tremendous growth in early 2014; however, that was just the beginning. The massive influx of cannabis companies going public over the past 18 months coupled with an increased amount of SEC trading suspensions caused the industry to see sell-off as capital exited stocks.

Currently, there are more than 300 publicly traded cannabis companies and we expect less than 10% to still be in business in three years.

Access the Experts and Find out How to Profit

Many cannabis companies are in their developmental stage and are thus naturally speculative in nature. With big risk comes big reward however, investors must be selective and do their due diligence before investing.

The second annual Cannabis Investing Event is being co-located at The MoneyShow San Francisco, taking place at the Marriott Marquis on August 23 rd to August 25 th .

2. Interact with leading cannabis executives during the conference

4. Learn about privately held cannabis companies that plan to go public during the next year