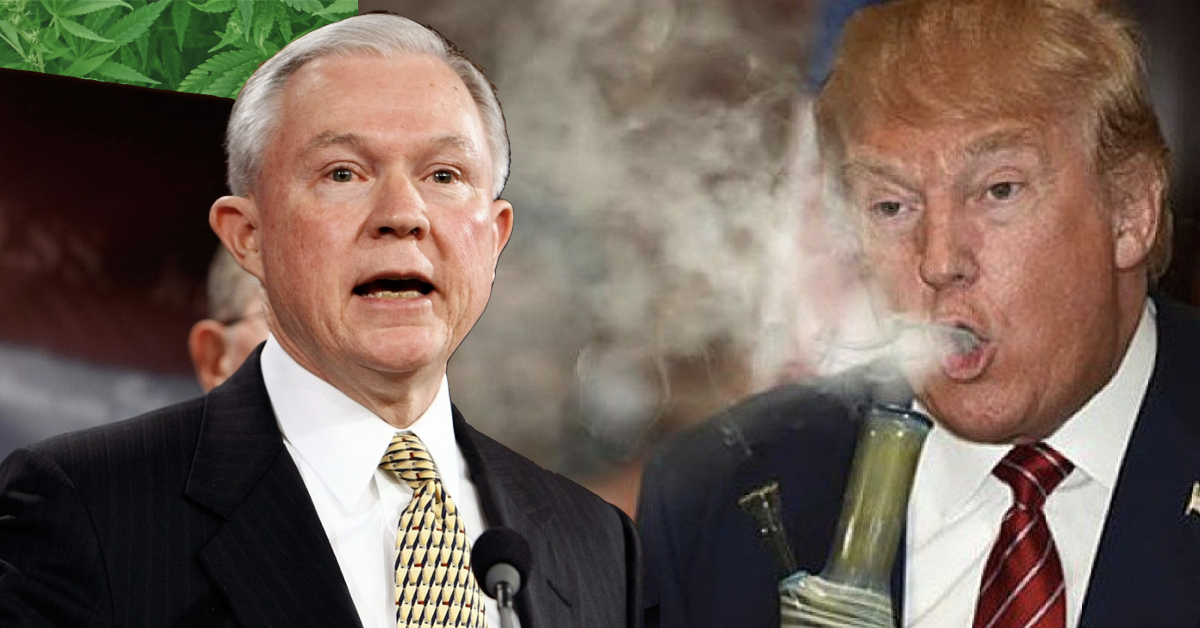 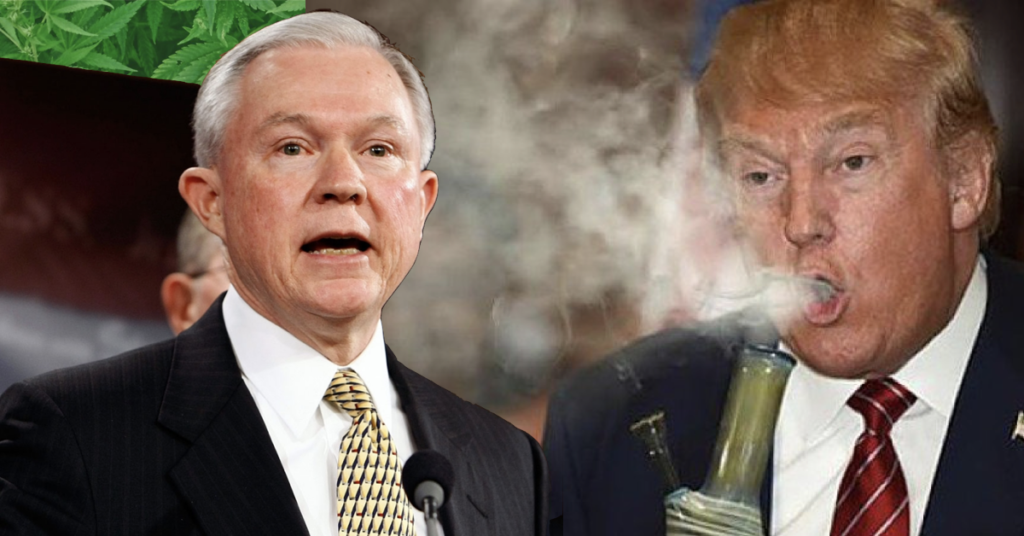 Jeff Sessions had his confirmation hearing recently, during which he was asked all types of questions from Senators. Some of those questions specifically touched on Cannabis. The nomination of Jeff Sessions for The United States Attorney General has caused a great amount of uncertainty in the Cannabis community, both in America and abroad. President Donald Trump has made comments in the past that he supports reform, but has also made comments contradicting what he previously said.

Jeff Sessions provided answers to the Cannabis-related questions from his confirmation hearing. Those answers were neatly compiled and included in today’s ‘Tom Angell Report.’

BOTTOM LINE: Sessions is still being very guarded in discussing the Trump administration’s intentions toward state marijuana laws. Probably the most important revelation above is that he is going to review and evaluate the Cole memo that gives states a roadmap for how to avoid federal interference with their cannabis laws.