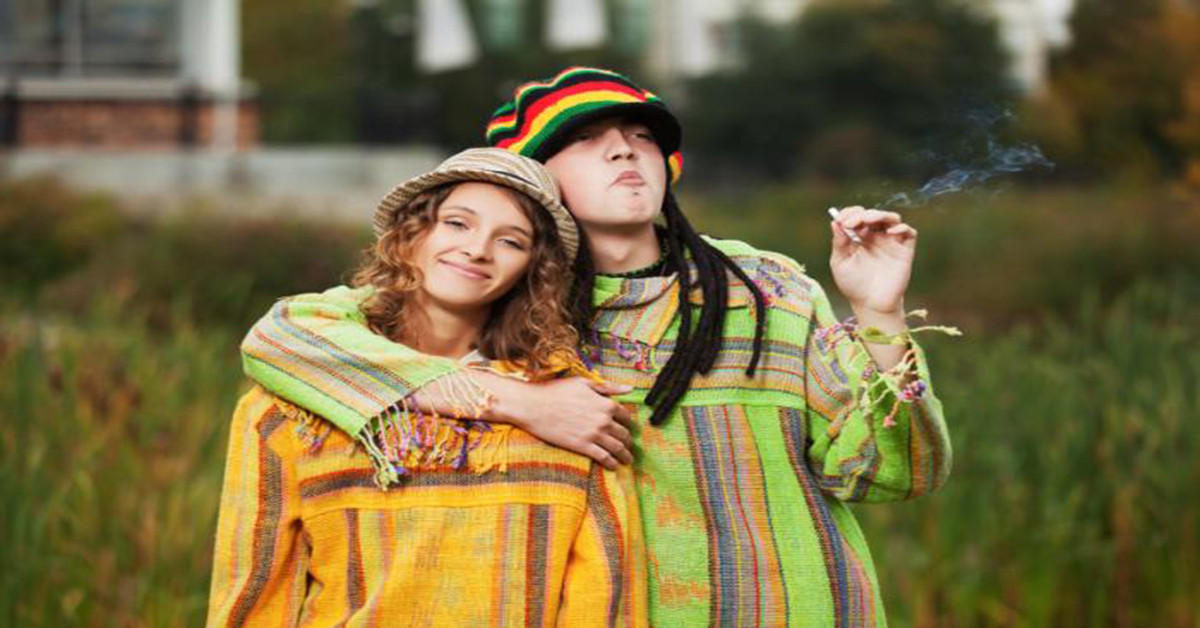 How to Tell if He’s a Stoner

As an oregonian, I see a dispensary ever 10 blocks or so. If you go down division street between 22nd and 39th there are three dispensaries (all of which I love and have as contacts in my cell phone). Suffice it to say America is becoming greener and greener. This makes you start to question the people you see everyday. Are they a stoner? perhaps they smoke every once and awhile if a friend offers them a hit at a party. That’s a great person to hangout outside the stoner circle but if you’re on the look out to tell if your co-worker, relative, new found love interest, etc is a true stoner (i.e.. has at some point spent more than $15 on a single Taco Bell order) you have to put down your joint and grab your sleuthing hat! I have no idea why you have a sleuthing hat but once you have one on get to work. For a lot of these tell all signs you have to gain access to his all secret man space. Aka go to his apartment and check things out for yourself. 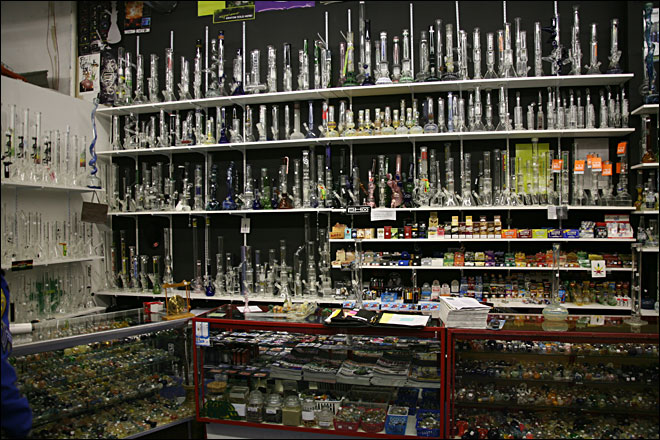 Assuming you have gained that living area access we previously discussed, next time as you walk through the doorway ask yourself this: do you question if you have entered into a glass shop? An occasional smoker might have a pipe, perhaps a bong that they are super proud of but being a true stoner we know they got for like $40 at some random head shop his frat boy friends told him was cool.

However, us true stoners can’t help but have a plethora of pipes, lighters galore, bongs, rolling papers, empty dispensary bottles everywhere, the slight smell of multiple bong spills, etc. Taking inventory of a stoners possessions should be like working stocking day for Mary Poppins handbag: Long and never ending.

2. He is the MacGyver of stoners

You’ve never seen your man change a light bulb and you’ve never seen him jack up a car, however, what you have seen is him make a gravity bong out of an old Gatorade bottle. Somehow though the common practices of handy work may pass right by your man, when the time calls for it he will instantly become the MacGyver of stoners. No Bong? no problem! Have an apple? Maybe a water bottle? prescription bottle? No you don’t, and that’s because the guy in question has already turned them into some sort of smoking device.

3. His room smells like the inside of a febreeze can

Have you ever seen a girl standing in Victoria’s Secret with their boyfriend? Usually the girl isn’t trying on sexy lingerie while the boy stares in wonder at the potential of seeing this on his lady later! No. Instead it is a girl spraying body mist all around as her boyfriend stares at his phone leaning on one leg as he tries to conserve his energy for the rest of what will surely be a long trip to the mall. She basks in the falling petals of flowery heaven. Usually these girls, I certainly have been one, will even turn to the boyfriend and ask; ‘how does this one smell’ the boy does not know nor care. This being said, when you walk into a stoner dudes place of living you are instantly overwhelmed with the suffocating empowerment of febreze. You will cough as the cloud overtakes you. Basically a stoner will make sure to always keep a stash of candles or febreze scattered across his room and to remind you what it’s like to be a guy at Victoria’s Secret. 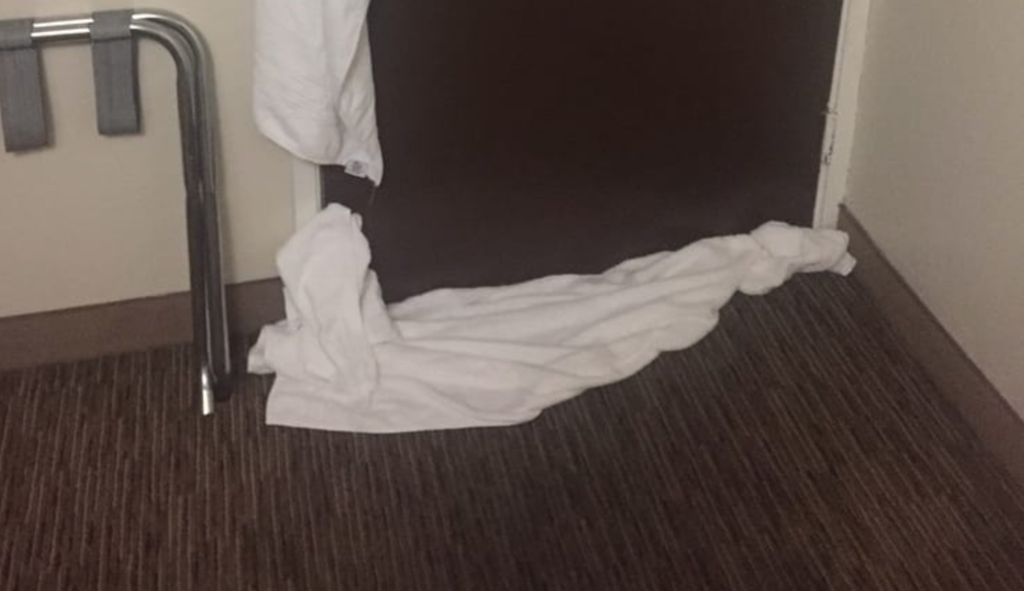 A big house give away is if you see towels on the floor next to doors. If he just leaves the towel on the floor he has to be smoking enough to the point that leaving one, of the probably only 2 towels this man owns, on the floor. No longer can Ace be referred to as an occasional smoker, that there reaches title of stoner.

5. Listening is his best personality trait

One of my favorite and best qualities of a smoking boy is his listening abilities. Guys have a haunting stereotype for being bad listeners. Which clashes oddly with the common persona of talkative girls. In the rare connection of two perfect stoners something magical happens; Those two personas disappear and are replaced with the personality of someone who is high. High people are known to be loving and passionate. They will listen to your story and their mouth will fall in bewilderment, their hands will fly in excitement, and their eyes will widen in suspense. They take a larger sense of passion in what you tell them, a feeling that reminds you why you love those red eyed sweetheart stoners.

6. His Stories are always about him being high

This giveaway can be super easy if you just pay attention. Men are creatures of habit, which plays into their free time as well. What they do one weekend they are probably going to do the following one as well; Did they go out and party? Stay home with a book? Go get burgers with friends? Listen to their stories to find out if they smoke. Most people that do are happy to tell people about their fun adventures. What makes it easy is that even if they don’t say they were smoking, you can usually tell if someone was high in their story. If they attended a party they were probably drinking however if they excitedly tell you about getting Carl’s Jr. Taco’s at 2am (and that being the highlight of the night) than they were probably really high.