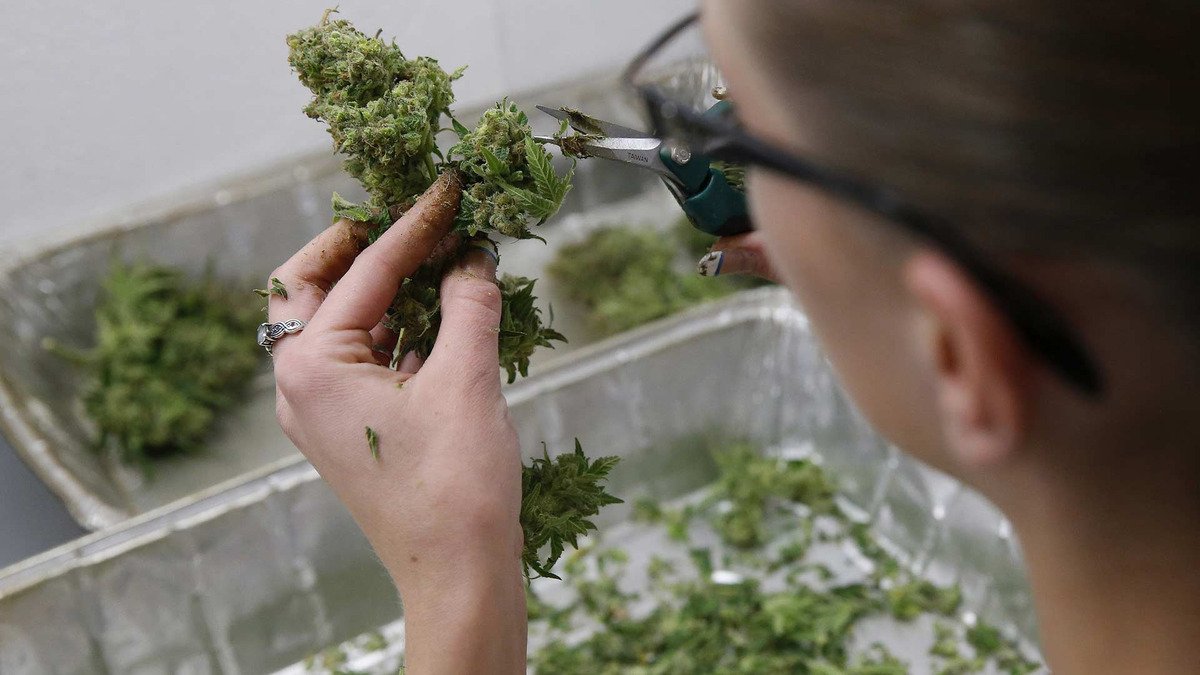 Interesting reports coming out of Oregon as marijuana supply is currently exceeding demand. A new proposal set to be presented to state legislators this year suggests exporting cannabis could be the answer to the state’s dilemma.

After Oregon legalized adult-use, “recreational”, cannabis in 2014 marijuana production, as well as black market production, has skyrocketed. The surplus of cannabis in the market has caused prices to plummet.

Advocates for the introduction of trade include Sen. Floyd Prozanski, Democrat out of Eugene, who intends to resubmit parts of SB1042, a similar bill that never made it past the statehouse in 2017. Another is Adam Smith, founder and executive director of Craft Cannabis Alliance. Smith is already working with lawmakers to introduce exportation to other cannabis-legal states by as early as 2021.

While there is some support for introducing trade, there are many obstacles still facing the proposal. Since cannabis is still federally illegal, moving product over state lines has always been forbidden and overburdened with regulations preventing transportation and trade. Currently, Oregon law specifically requires cannabis grown and sold within its borders remain within its borders.

The Statesman Journal reviewed the language in the original draft of the proposal and determined that it would allow wholesalers to ship outside of the state but only to states that had already “made a pact” with the Governor of Oregon to allow these deliveries.

Kevin Sabet, president of Smart Approaches to Marijuana (a notorious anti-cannabis group), said, “I can’t imagine any state would agree to do this with Oregon,” adding, “It looks like a desperate attempt to tackle the out of control black market production that has happened in Oregon since legalization … The state should be focusing on how to reduce overall demand and supply.”

Sabet isn’t the only opposition to the proposed bill, but is certainly one of the most outspoken. Meanwhile, Oregon business owners eagerly await the legislatures decision.

It’s unclear if trade will be the remedy to Oregon’s cannabis surplus, but many states could benefit especially as they begin introducing medical and recreational cannabis to their jurisdictions.