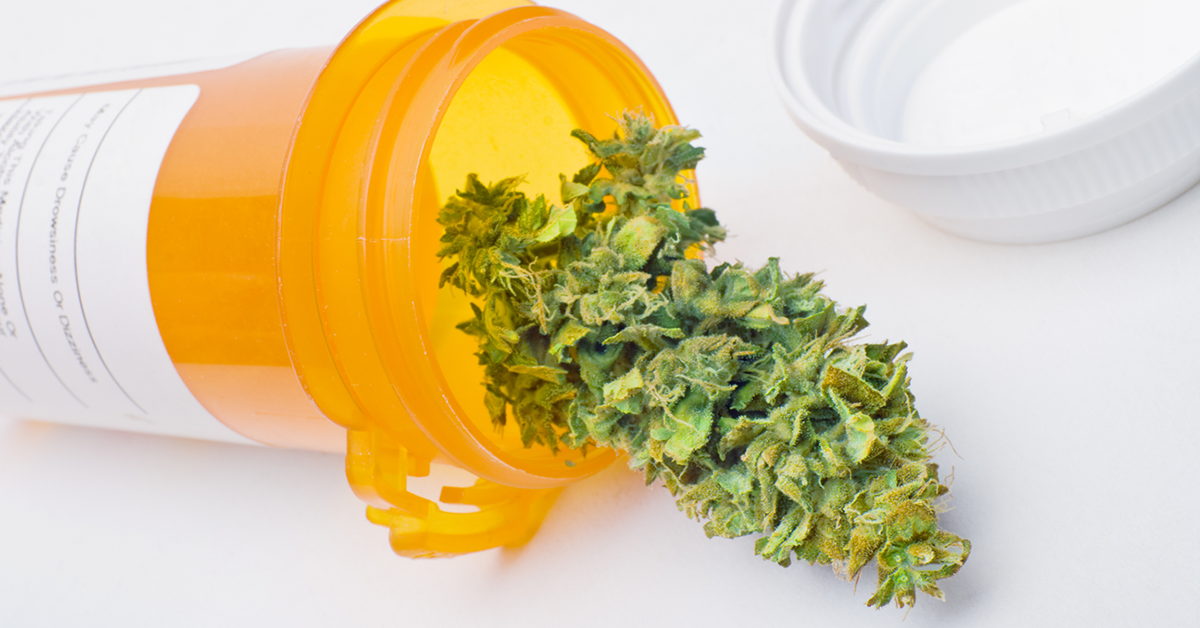 Is Today’s Cannabis Really More Potent Than 20 Years Ago?

Think the weed you’re consuming today is stronger than what you might have smoked or eaten a couple of decades ago? Your suspicions are correct. It turns out that decades of selective cross-breeding and perfecting botanical techniques to maximize marijuana’s potency have been successful. A recent study shows that today’s weed is stronger than it was 20 years ago. Additionally, there’s now an interest in documenting different strains which has led cannabis  breeders to explore THC and CBD ratios and relationships.

The Journal of Biological Psychiatry has published a new study, in which  researchers at the University of Mississippi working under NIDA (National Institute on Drug Abuse) looked at 38,600 illegal marijuana samples that had been seized by the DEA over the last 20 years. What they discovered was Impressive: the THC level had risen from about 4 percent in 1995 to about 12 percent in 2014 and the CBD level dropped from about 0.28 percent in 2001 to just less than 0.15 percent in 2014.

It is important to note that the nearly 39,000 samples also included hash oil, hashish and resinous extracts.

“The higher the THC content is, the more expensive the product. Therefore, the ability to charge more for marijuana with high THC content is an incentive for cannabis growers to select for and grow those varieties of plants that have a high THC content,” said lead study author Mahmoud A.  ElSohly. “Moreover, pot smokers often develop a tolerance for THC, which means that, over time, they need increasingly higher doses of THC to get high.”

There was a big jump in cannabis potency during the 1980s with the advent of hydroponics technology. Suburban growers could finally produce their own high-quality product. Legal pot has also driven down sales of lower-potency Mexican imports. It’s estimated that during the 1970s,  72 percent of marijuana that was in circulation was low potency brick weed brought in from Columbia via Mexico.

There has been a big increase in potency compared to where it was 20 or 30 years ago,” director of research Andy LaFrate, Ph.D. said. “I would say the average potency of marijuana has probably increased by a factor of at least three. We’re looking at average potencies right now of around 20 percent THC.”

Although there’s been a recent push for CBD, THC is still the most popular cannabinoid by a landslide. It’s no surprise that the newest data points to this.