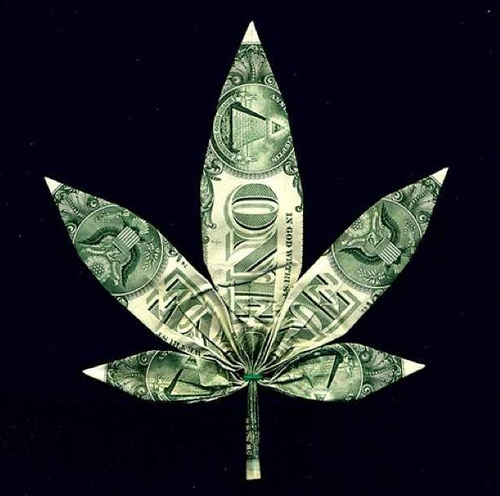 When people think of a billionaire, they might envision a very well composed man wearing a twenty thousand dollar suit, sitting in a boardroom. But the reach of marijuana knows no bounds. The truth is that billionaires are people just like you and me. They go to work, go to the gym, eat, spend time with family… and use cannabis. Some of the players on the following list might only contribute financially to the cause. But with that stance alone, we suspect that there has been some cannabis use in their past. Take a look at some of these heavy hitters who will help end prohibition. 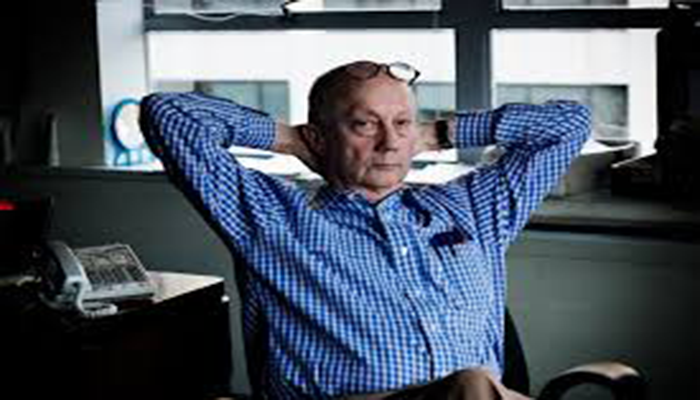 He’s  has spent thousands over the last 30 years to legalize cannabis .

Harvey, 76, has been quoted as saying, “The war on marijuana—by far the most widely used of the illicit, illegal drugs—is just a horrible travesty,”

Although it failed in 2010, Harvey, who lives outside Washington, D.C., contributed $105,000 to  the Proposition 19 campaign to legalize marijuana in California. He has so far donated $150,000 to the New Approach Oregon campaign. 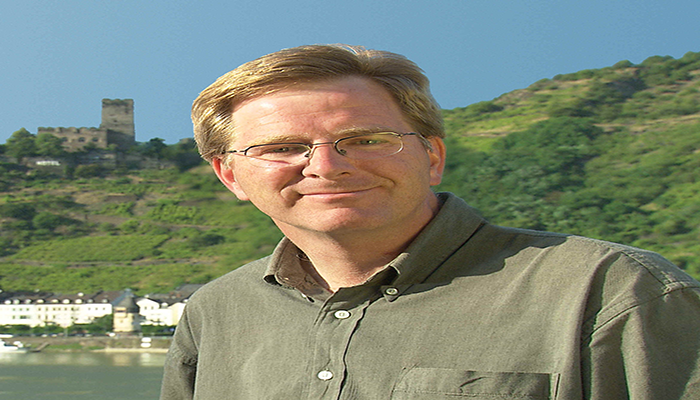 The host of public broadcasting’s Rick Steves’s Europe and author of numerous travel guides, is also an advocate for marijuana legalization.

He was the co-sponsor in 2012, of a  marijuana legalization measure passed by Washington voters. Steves told High Times in May 2013, “I’m not really a proponent of pot,” . “I just believe that if somebody wants to smoke it, that’s their right.”

Steves began a one-man tour-guide service that operated out of minivans and he self-published his first travel guide in 1980. Today he is the host of the most popular travel show on public television and publishes more than 50 guidebooks. He oversees a booming European tour service that generates around $30 million a year.

Steves started advocating marijuana reform under an assumed name on a local radio show during the just-say-no Reagan era. In 2013 he joined the national board of the National Organization for the Reform of Marijuana Laws, or NORML. 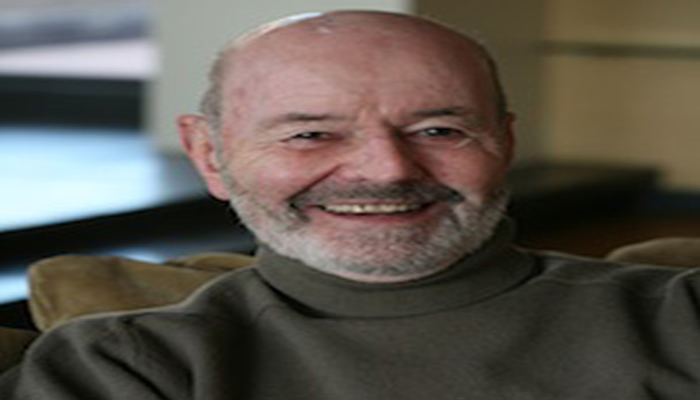 An 83-year-old philanthropist and gay activist, he has given at least $150 million of family’s money to support HIV/AIDS clinics and to marijuana reform campaigns, as well as many other endeavors.

Some sources say that he is part of a billionaire group of liberal contributors to the Democracy Alliance, which could be the Left’s answer to the Koch brothers.

He is the heir to International Flavors and Fragrances, a $2.8 billion-a-year company founded by his Dutch immigrant father, Arnold, in 1917. The company’s products include scent additives for facial soaps and dryer sheets, and the FlavorFit taste enhancers.

In 2012, Van Ameringen donated $50,000 to support Washington’s legalization measure and has contributed $100,000 to New Approach Oregon.

He is also a financial supporter of alternative drug treatment programs, such as the Washington Heights Corner Project in his home, New York City. 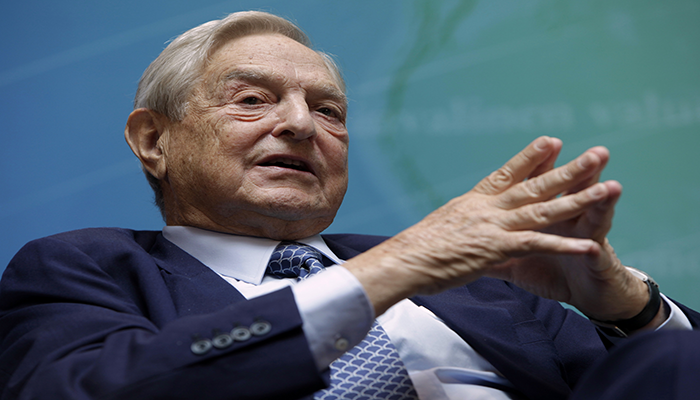 Soros was born in Budapest in 1930 and survived the horror of living  under the Nazi occupation of Hungary before went on to study at the London School of Economics. A self described “class traitor,” he is a supporter of President Obama, and donates to the American Civil Liberties Union.

For years, Soros has been funding harm reduction and decriminalization of drug use through the Drug Policy Alliance. Marijuana legalization is just one piece of his personal campaign for more progressive drug laws. 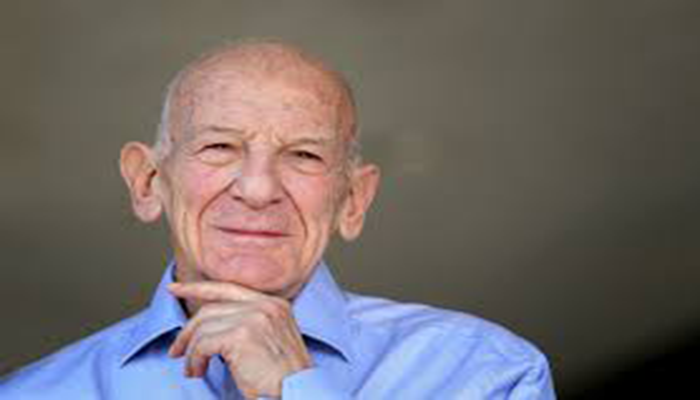 CEO of the Progressive insurance company built his company insuring drivers that might not otherwise be able to get insurance. Though he recently passed away, while he was alive he smoked pot.  In 1998 his leg was amputated and he used marijuana to manage the pain.

But he wasn’t especially careful with weed, either. However, in 2000, he was caught when he arrived at Auckland Airport in New Zealand with 33 grams of marijuana in his bags . The cops also found more marijuana in the floorboards of his yacht, The Lone Ranger, which was docked in Auckland at the time.

Lewis told Forbes in 2011, “Our marijuana laws are outdated, ineffective and stupid.”

In 1965 Lewis took over Progressive and built the 100-employee insurance firm that his father, Joe, co-founded into one of the country’s largest auto-insurance companies.

Lewis was passionate about marijuana legalization. According to NORML, it is estimated that Lewis donated between $40 million and $60 million supporting legalization since the 1980s. 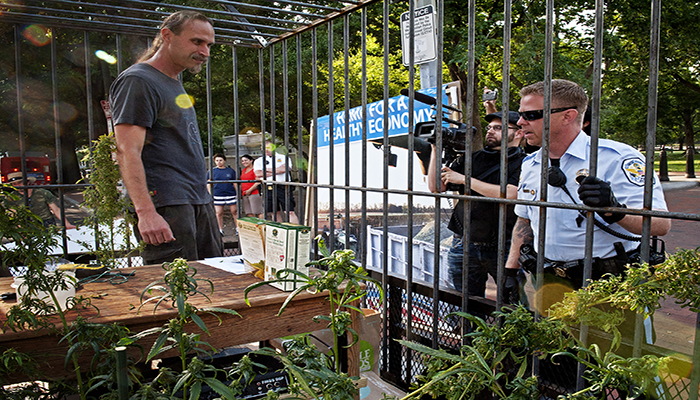 The president of Dr. Bronner’s Magic Soaps has used some innovative ways to show his support for marijuana legalization. He has been arrested twice in front of federal buildings. In 2009, In order to  protest a ban on domestic cultivation he planted hemp seeds on the U.S. Drug Enforcement Administration’s lawn. In 2012, he milled hemp oil in a metal cage outside the White House. A sign on top of the cage read, “DEAR MR. PRESIDENT, LET U.S. FARMERS GROW HEMP!” Police and firefighters had to cut open The steel cage had to be opened with a chainsaw by police and firefighters before he could be arrested.

Bronner runs his family’s soap-making company, which pioneered the use of organic ingredients and prints the moral teachings of its founder (Bronner’s grandfather, Emanuel) in tiny type all over the label.

At the age of 25, Bronner took over  the business, and decided to add hemp (the non-psychoactive strain of cannabis) to the product for its moisturizing qualities. Shortly after that, the Bush administration declared hemp illegal. In response, Dr. Bronner’s funded the hemp industry’s litigation against the DEA and was able to defeat tighter federal regulations on hemp.

“When nonviolent people are being arrested and families are being torn apart, the harms of [marijuana] prohibition are much worse than any problems associated with marijuana use,” Bronner says.

The company gave $125,000 to the Colorado campaign to legalize pot, and Bronner personally gave $75,000 each to the legalization campaigns in Washington and California.