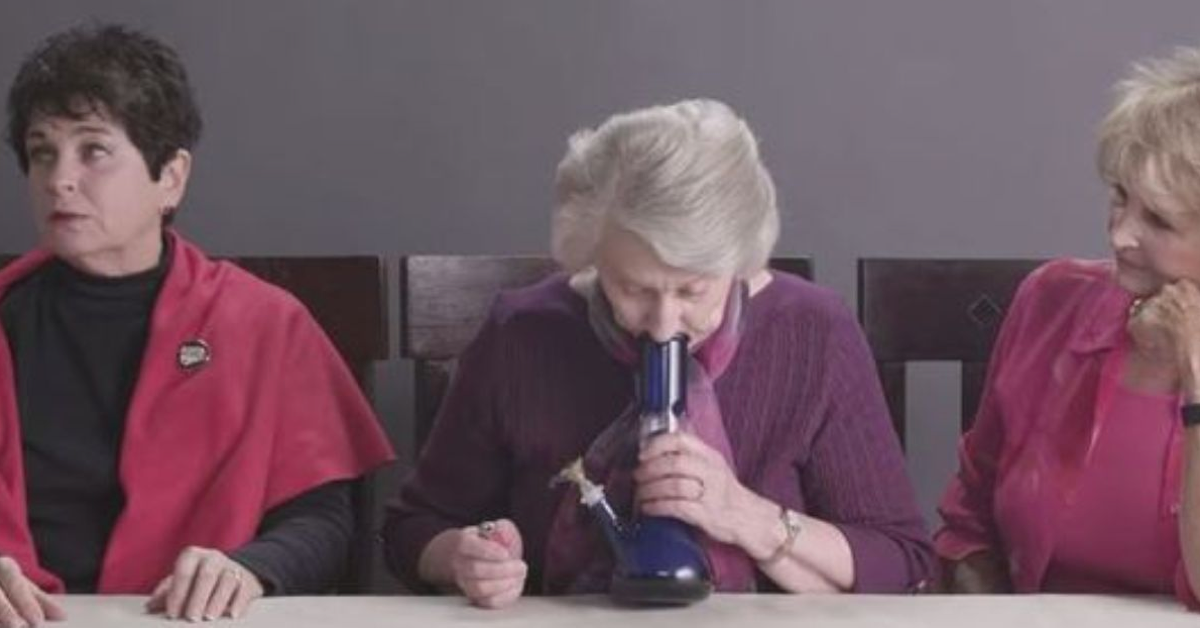 Marijuana Use Among Seniors Continues to Skyrocket

If you were to take a guess as to what is it the fastest-growing demographic of U.S. pot users, you might say millennials, but you would be wrong. It is, to the surprise of many people, senior citizens.

Among the 55 and older segment of the population, cannabis consumption is up 53 percent. This is most likely due to people seeking an alternative to prescription drugs that is safer and with fewer side effects.

It’s ironic that while seniors could really benefit from cannabis use, they remain largely a demographic that is the most opposed to the reform of cannabis laws. It is very possible that because so many seniors vote, they have the power to end marijuana prohibition.