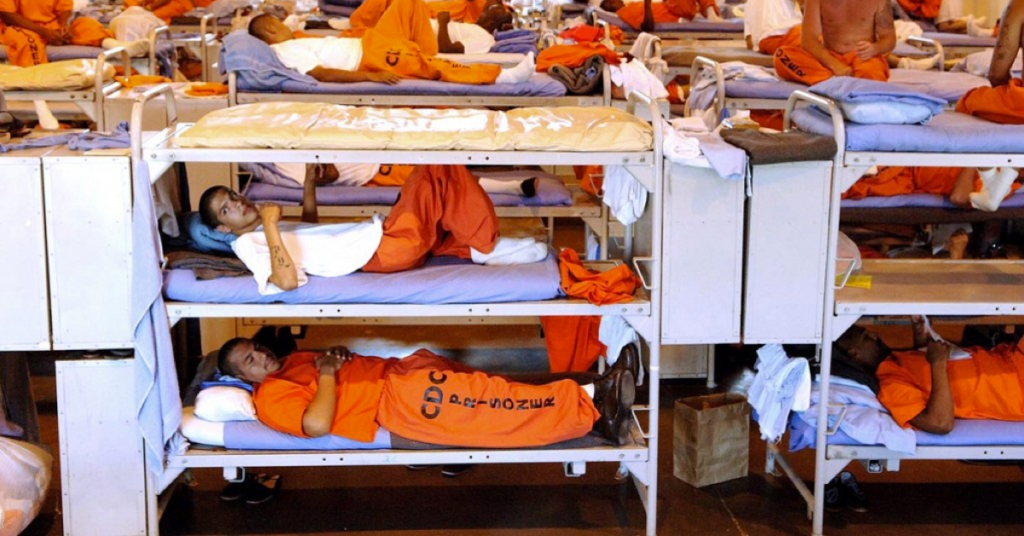 One of the groups opposed to relaxation of cannabis laws is the for-profit prison industry. The GEO Group, with CEO George Zoley, is one of Florida’s largest for-profit prison corporations. According to the Federal Bureau of Prisons there are 1,561,500 prisoners in state and federal lockup. Half are males (50%) and more than half of females (59%) are in federal prison serving time for drug offenses as of September 30, 2014. The average occupancy rate of Florida’s for-profit prisons under the GEO Group average’s an occupancy rate of 95.7% for 2012. So who is the GEO Group?

The GEO Group is one of the world’s largest for-profit incarceration firms with prisons and detention centers in North America, Australia, South Africa, and the United Kingdom. The GEO Group product mix includes maximum, medium, and minimum security prisons, immigration detention centers, and mental health and residential treatments centers. On average the group spends $3 million a year lobbying for its centers. Florida facilities include the Broward center, which brings in $20 million a year. The GEO Groups largest private prison is the Blackwater River Correctional facility.

CEO George Zoley is very close to Governor Scott having held $10,000 a plate fundraisers on past campaigns, donating $25,000 to Scott’s inauguration, $10,000 to Marco Rubio (anti-cannabis), and an additional $4,800 to Little Marco from the CEO himself. Other contributions to Governor Scott includes $50,000 to Scott’s “Let’s get Florida to Work” program. Rebecca Negron of Stuart, Florida, daughter of soon to be 2017-2018 Senate President Joe Negron, is running for Congress. The top donors to Rebecca’s campaign includes the GEO Group and Ballard Partners (Lobbyists’ for two licensed cannabis growers). Lobbyist Brian Ballard was selected to be a Republican delegate for this year’s Republican convention.

With the GEO Group building detention centers they must be paying million in taxes and creating jobs, right? Not so. According to Mike Ludwig of Truthout, The Geo Group avoids taxes by converting themselves into real estate investment trusts (REITS). In essence they have become real estate companies. What? The IRS recently changed their laws to allow this to happen. The GEO Group claims that they are merely in the business of renting space to the government, and not in the for-profit prison industry. This move allows the group to pay on average tax rates as low as 9 and 5 percent. Yes, that’s right. In 2012 they were once paying tax rates as high as 40% in 2012. No more.

According to E. Ann Carson Ph.D, a statistical analysist, 97% of Florida prisoners under jurisdiction of state and federal authorities were sentenced to more than one year in prison. The national average for possession is 3.6%. Nationwide the cost per year of incarcerating inmates for possession is $1,025,905,500 dollars. Approximately, 3703 inmates are in Florida centers for possession alone. The cost of housing these inmates is $67,579,740 annually. Florida is listed as one of the states with the largest prison populations.

For profit prisons pay tax rates lower than Florida citizens, salaries just above the poverty level, while the group averages billions in profits each year based on misery and lockup.

3,703 Floridians each year locked up just for possessing a flower.