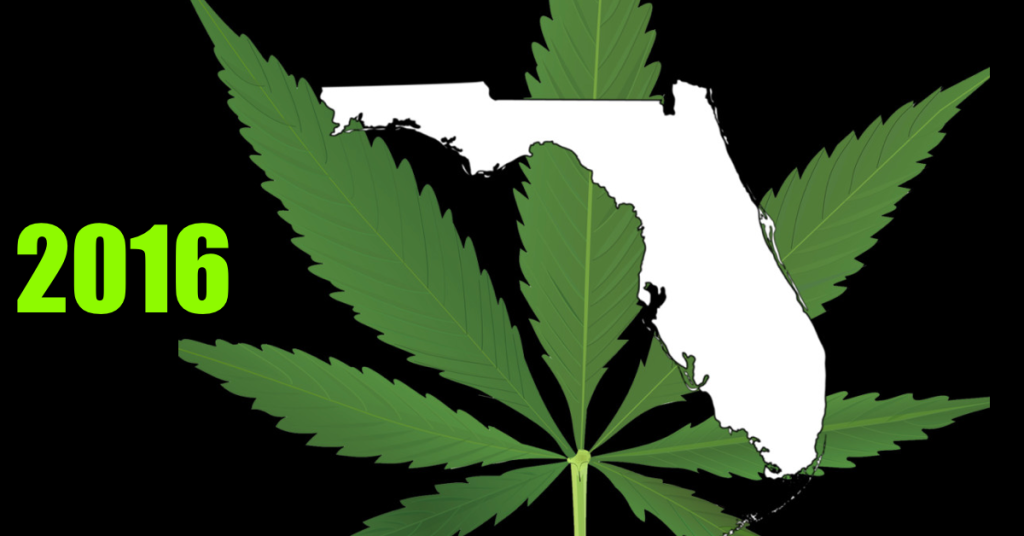 This week was one filled with fantastic news! Medical Marijuana is back on the Florida ballot for this November election. We the People have the opportunity to finally put a big nail in Prohibition’s coffin. United For Care Chairman, John Morgan, has said, “We may have lost the battle last year, but this year we will win the war.” He is right. The War on Drugs is a war on patients. It is a war on the American people, especially the most vulnerable among us namely children, seniors, and the terminally ill. Cannabis therapy can be a life-saving alternative at best and at a minimum a healthier alternative to pharmaceuticals. After the announcement this week, cannabis supporters across social media decided to give their two cents.

A most serious trend has arisen, and one which needs to be addressed here and now. Many cannabis supporters have begun infighting over the value of medical marijuana. Many are advocating for full legalization or nothing. This is both asinine and selfish. To be a cynic about our political system is one thing, but to dismiss the hard work of thousands state-wide is wrong. Cynics dismissing the value of providing cannabis therapy to those who need it most is wrong. And, sluggards who are too lazy to get off the couch and vote are wrong.

If you are a full legalization advocate who wishes all responsible users to have safe access, know that you are not alone and the mission of organizations like NORML are with you. Yet, we also know that medical cannabis systems have both provided regulatory infrastructure and a familiarity with the plant that has allowed for full legalization in other states. One should not be so short sighted as to believe that breaking the Dixie firewall is going to happen in one fell swoop. For those who don’t know, half the nation has medical marijuana programs. Yet, no state in the South currently allows for high-grade THC therapy. The states that make up the old Confederacy are sticking to their conservative roots. CBD laws have been hard enough for them to swallow and even harder to implement. Florida is proof positive as we are two years later and still no access to CBD medication locally.

Amendment 2 will provide Floridians the opportunity to take the law into their own hands as our nation was meant to be. When lawmakers do not do their job and address the will of the people, we are blessed in this state to do it for them by amending our Constitution through ballot initiatives. Some states like North Carolina are not so fortunate and remain at the whim of their misguided politicians.

So get registered to vote! Set your alarm or reminder to go VOTE! Voting YES on Amendment 2 will mean doing a good deed for the sick and taking the first serious steps to ending cannabis prohibition. And, if you want full legalization visit www.CFLNORML.org, NORML.org, or www.RegulateFlorida.com and find out how you can help in your neck of the woods.