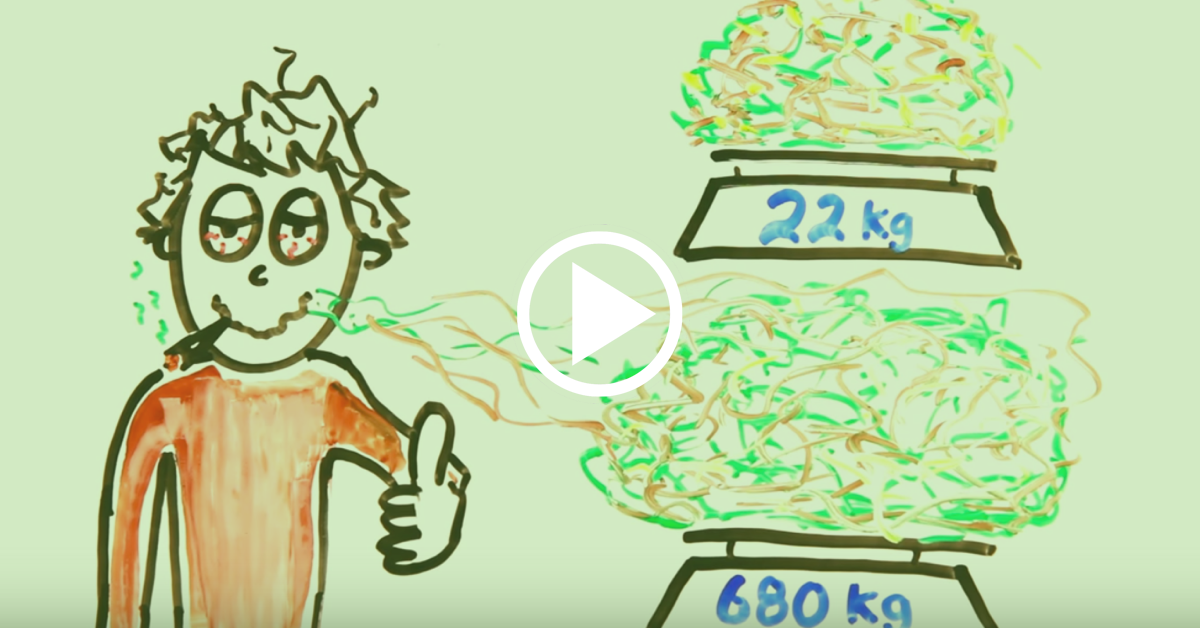 This Much Weed Will Kill You :VIDEO:

Is it possible to overdose on marijuana?

In a recent episode of AsapSCIENCE, Mitchell Moffit and Gregory Brown illustrate how several legal substances can kill you way faster than pot ever could.

For instance, 70 cups of coffee would likely give the average person a heart attack.

13 consecutive shots of liquor can cause the area of the brain that controls heart rate and breathing to shut down.

6 liters of water will cause the brain to swell which can lead to headaches, coma and even death.

48 teaspoons of your favorite salty seasoning can cause a condition known as hypernatremia, in which your brain cells begin to shrink. This can lead to seizures, coma or death.

Cherries provide many health benefits. However, 1 or 2 ground cherry pits contain enough cyanide to render your cells unable to use oxygen.

You probably know that chocolate is lethal for dogs to consume. 85 chocolate bars contain enough theobromine to kill the average person.

So, how much weed would constitute a lethal dose?

This explains why there has never been a single documented death directly linked to consuming too much pot.

In the latest episode of AsapSCIENCE, Mitchell Moffit and Gregory Brown look at what quantity of a variety of substances constitute a lethal dose to humans.