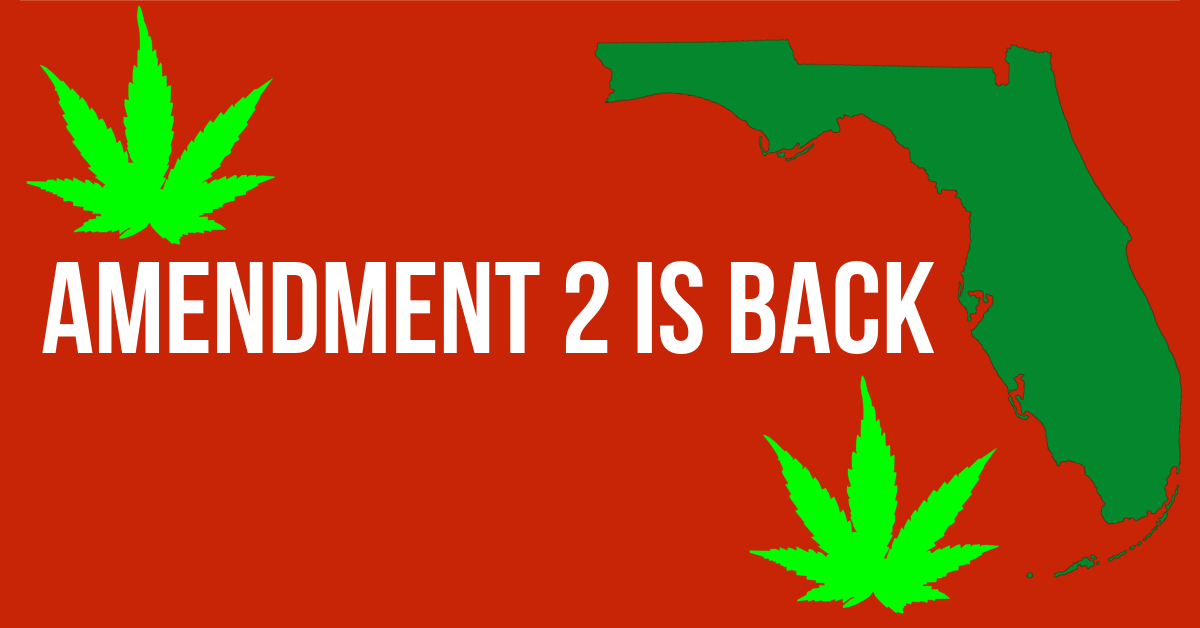 Medical Marijuana will be on the 2016 Ballot in Florida 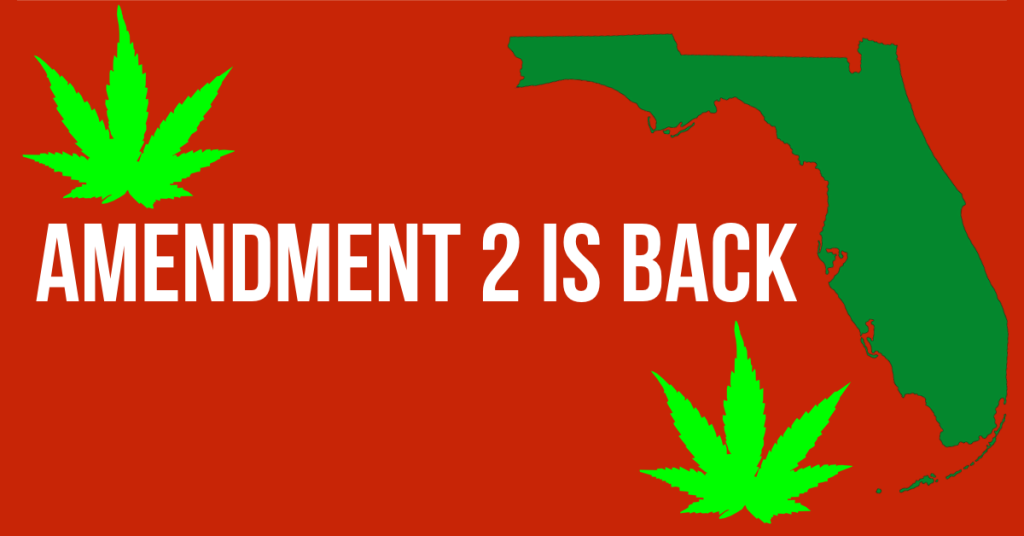 For anyone still wondering if Medical Marijuana will be back on the ballot this election,

the answer is a resounding YES! The Florida Division of Elections has confirmed that United for

Care has turned in the 683,149 valid petitions to qualify for the ballot. With a petition drive

that began in the summer of 2015 and ended at the New Year, over 1 million people in Florida

signed a petition to put medical marijuana back on the ballot. Chair of United for Care, John

Morgan, was instrumental in providing the necessary funds to initiate the process while donors

big and small helped pushed to efforts to over the top. Between private contractors working as

people who care about this movement braved the elements day in and day out to get us here.

Thanks goes out to all who have had a hand in achieving this milestone, yet, there remains

much work to be done.

Now, the advocacy side of the campaign begins. Sixty percent of Florida voters need to

be convinced that medical marijuana is a necessity. Last election cycle was heartbreaking to

see the ballot amendment fall short by two percent. The Florida Legislature has had two

Florida CBD industry running due to a corrupt licensing process. All these factors will play into

this election cycle as to why people should VOTE YES on Amendment 2.

Of all the factors in this election cycle, the most pivotal will be the increased turnout

due to it being the year we elect a new President of the United States. With the race shaping

up to be one of the most historic, it remains to be seen if the increased turnout will drive

support or opposition votes. If you support Amendment 2, get active and get involved. Help

out United For Care, NORML, or any other advocacy group supporting efforts to see cannabis

reform a reality in Florida.