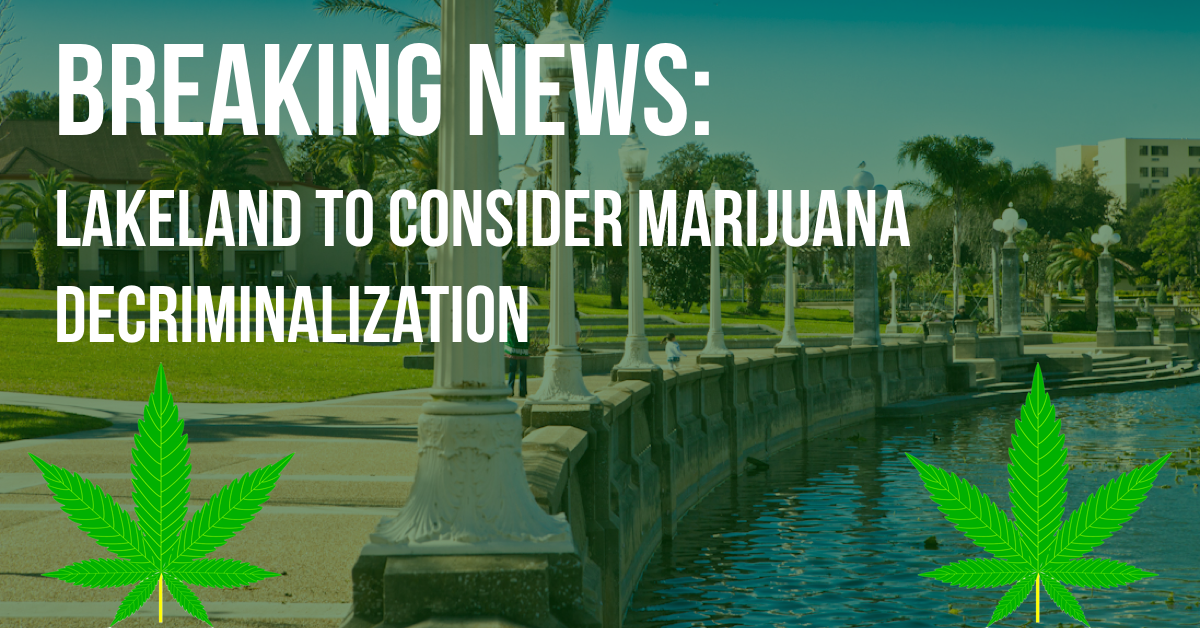 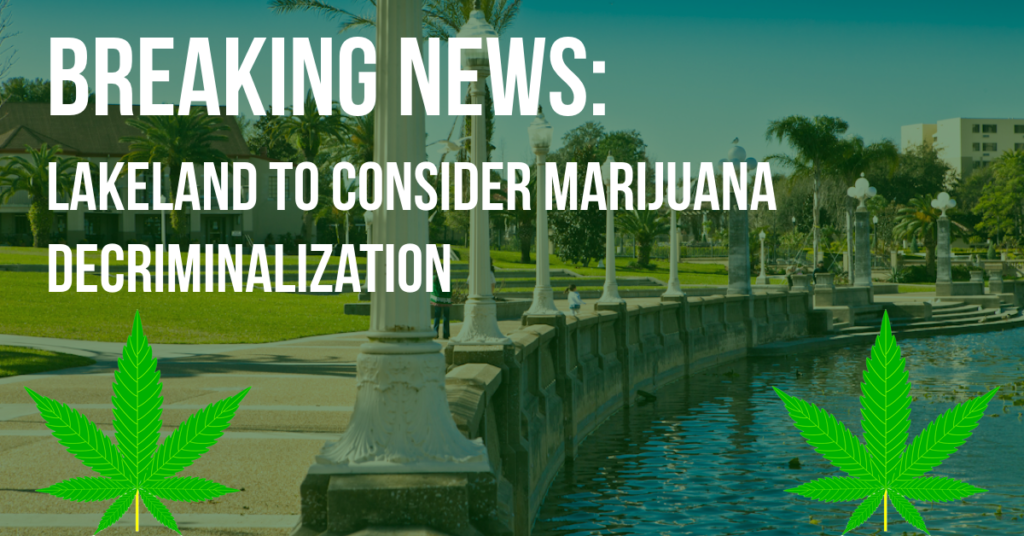 The City of Lakeland, Florida is on the verge of taking steps to reform the criminal justice system. When it comes to cannabis prohibition, Much like Tampa, Orlando, Miami-Dade, Miami Beach, Fernandina Beach, and Hallandale Beach which all launched citation programs with in the last year, Lakeland could be next.

On June 20th, the City Council for Lakeland, Florida convened and discussed the possibility of Decriminalizing Cannabis in their city.

The Council seems 50/50 on the subject, so it is VERY important to contact the city officials and to let them know your stance on the subject!

Below are the Lakeland City council members with their contact information 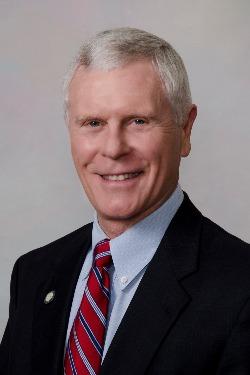 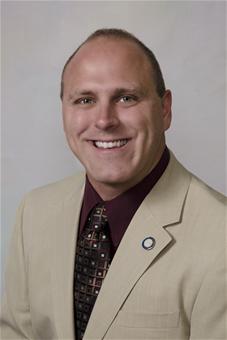 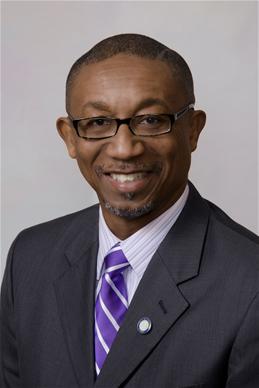 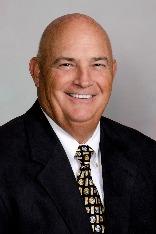 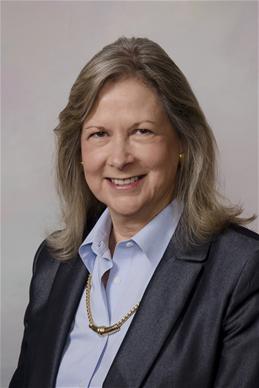 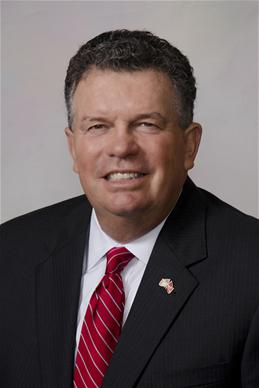 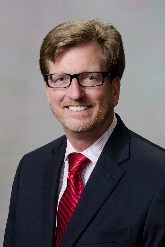 Watch part of the meeting below 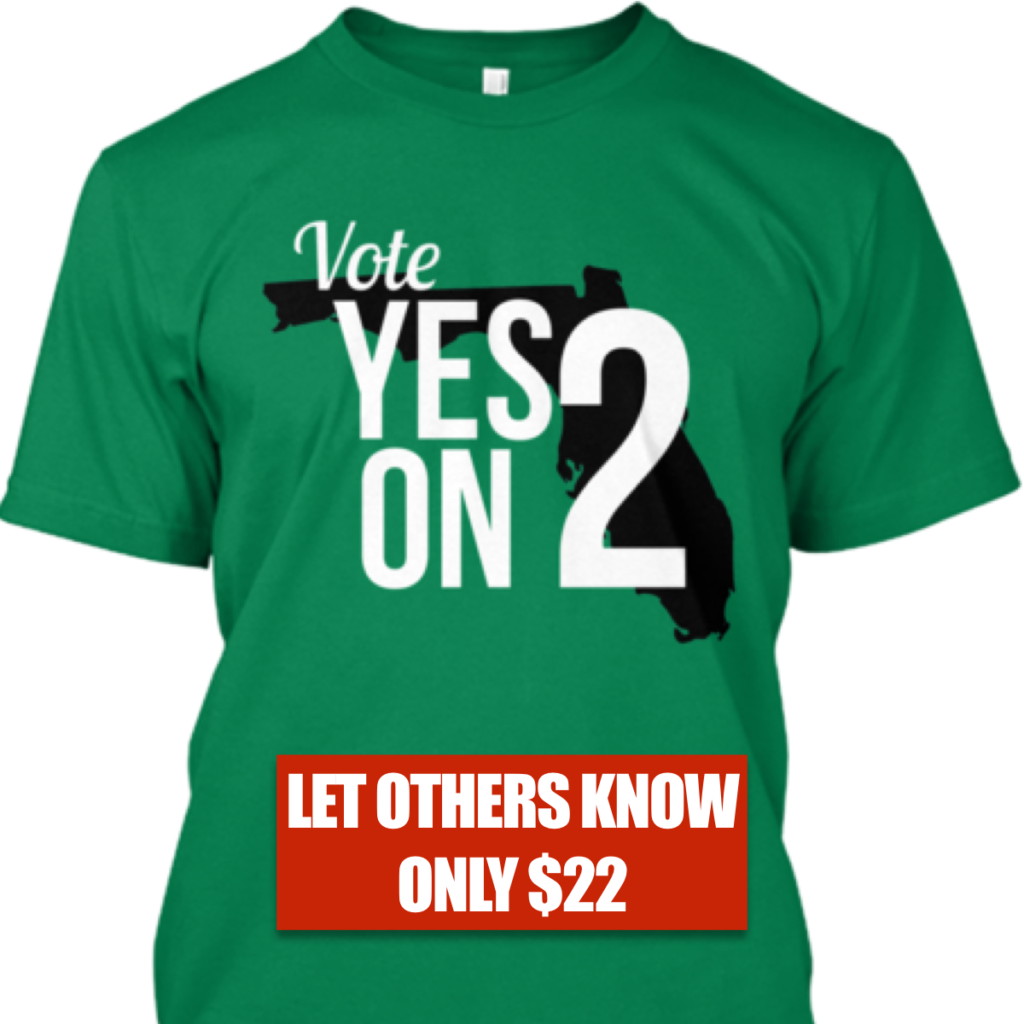