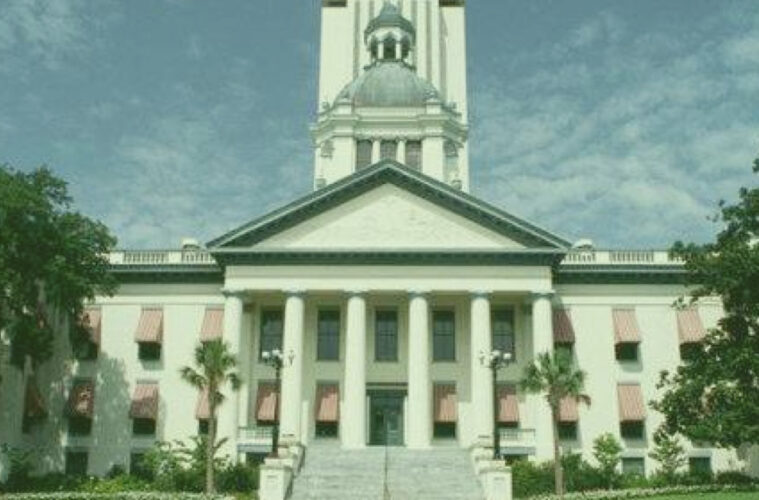 On Monday, the state’s health authorities announced plans to grant up to 22 additional medical marijuana licenses, which could double the size of Florida’s marijuana sector via Emergency Rule 64ER22-9. This move follows years of delay and comes after Governor Ron DeSantis complained that medical marijuana businesses were not paying enough to operate in the state, where licenses had previously been sold for more than $50 million.

In addition to granting more licenses, the state Department of Health also released an emergency rule that significantly increases the cost of license renewals for marijuana operators every two years. The renewal fees will now be more than $1 million, a significant increase from the previous cost of roughly $60,000. This increase has been met with some resistance from current operators, who are likely to object to the drastic price hike.

The emergency rule also outlines the process for applying for new licenses, which will be done in cycles rather than in a single application round. However, the number of licenses available in each cycle has not been specified. The rule also increases the application fee for new licenses from $60,830 to $146,000, more than doubling it from the state’s initial licensing round more than five years ago.

Florida is a popular medical marijuana market in the US, with over 22 million citizens and an aging population. According to Headset, a cannabis data analytics startup, Florida had over $1 billion in medical marijuana sales in the first half of 2022, with 22 licensed operators. The state’s 2017 law mandated that the Department of Health issue additional licenses as the number of approved patients increased, providing a foundation for the state’s medicinal marijuana market. With more than 775,000 patients, the state should have awarded at least 22 more licenses by now to accommodate the patient population. However, the DeSantis administration has left the application process in limbo since the governor took office in 2019. While a Florida Supreme Court ruling upholding the 2017 law was made permanent last year, DeSantis’s office has attributed the delay to litigation over the bill.

The cost of the state’s regulation of the medical marijuana industry is a factor in the calculation used to determine the new renewal fee, which will be $1.33 million in 2022 according to James Williams III, a spokesman for the Department of Health. Attorneys, lobbyists, and investors in the industry were quick to react to the guidelines released on Monday, with Sally Kent Peebles, a partner in the Jacksonville office of the national cannabis law firm Vicente Sederberg LLP, stating that the cycle clause in the application rule was “cleverly” incorporated by health officials. Peebles also noted that losing applicants should be given the opportunity to apply for licenses during a subsequent cycle, which could affect their ability to file legal claims.