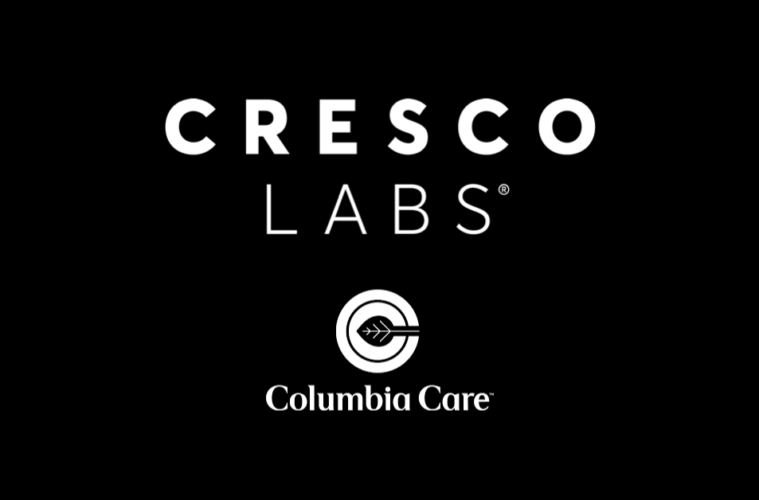 Cresco Labs, which operates as sunnyside* in Florida after acquiring Bluma industries, (which operated as One Plant) has announced that they are in the process of acquiring Columbia Care. If you are keeping track, Columbia care recently changed their name to Cannabist.

The deal is set as an all-stock merger valued at about $2 billion.

This will make Cresco Labs the number 2 cannabis company in the nation, with over 180 stores across an 18-market footprint with projected annual sales of more than $1.4 billion.

Currently, Cresco is in 10 states with 21 production facilities and 49 dispensaries. Cresco reported full-year revenue of about $822 million for 2021.

Columbia Care started as a medical cannabis operator 10 years ago, has grown into one of the largest multistate cannabis companies (MSOs) in the U.S. with operations in 18 states, including 99 dispensaries and 32 cultivation facilities. In 2021, Columbia Care generated $460 million in revenue, according to financial reports.

This will take some financial gymnastics to comply with Florida law, which has a rule that no company that acquires another license can own more than 5% of the other one. That is why Trulieve, after merging with Harvest, stripped the Harvest license of all assets and sold the paper license at auction for $55M to Planet 13.

The Trulieve deal had the effect of taking a MMTC license operating at scale and reducing it to one starting from scratch, essentially reducing the competition in Florida’s closed market. If the Cresco does the same, Florida will be even father from the free market that voters expected when the voted on Amendment 2 in 2016.

In the proposed transaction, Cresco will have to divest of some assets in New York, Illinois, Ohio, Massachusetts, and Florida, to comply with state regulations. The company said Wednesday it will be “working closely” with regulators and will provide an update on divestiture plans “in the coming quarters.”

The deal is expected to close at the end of 2022, pending regulatory approval.