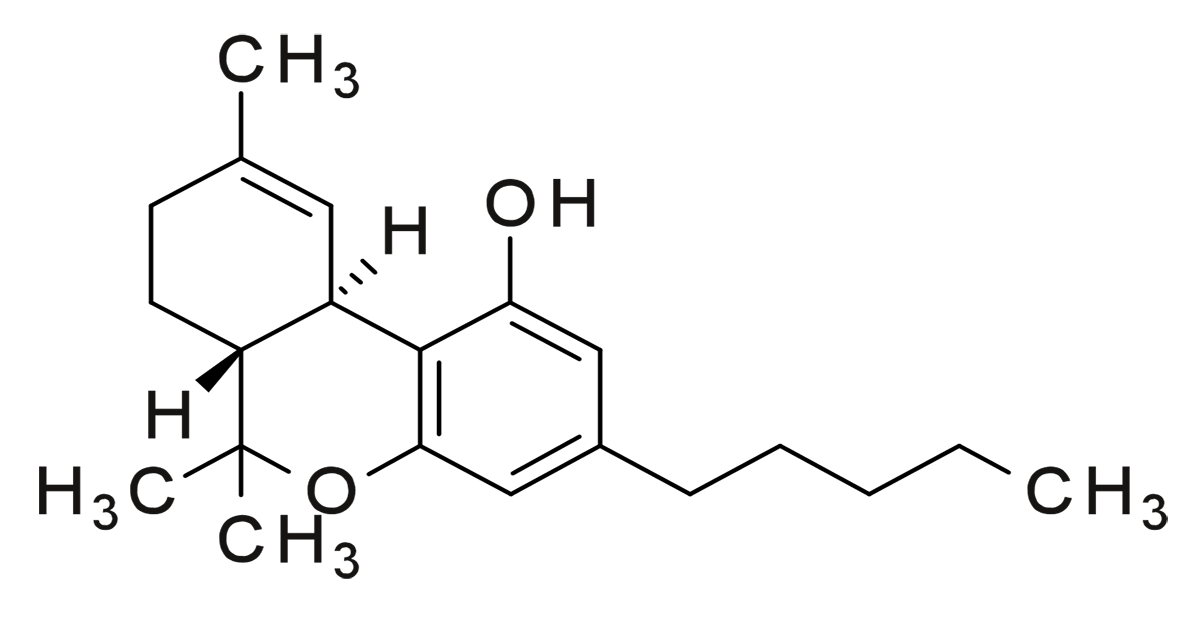 Many people have been smoking since they were teenagers.  Some began as adults, while others have waited until their golden years to fire up.  Yet, regardless of when you took your first toke, a responsible person should always know what they are putting into their body.  Moving beyond peer pressure or getting with the latest craze, anyone who utilizes cannabis whether therapeutically or as a party favor should be educated on its components and their effects on the human body.  In this multi-part series on cannabis and health, we will journey inside the plant to the molecular level and take a look inside the human body to better understand cannabis. 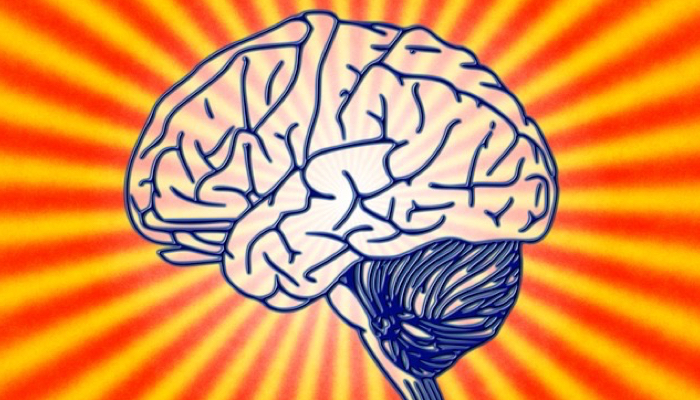 Value, value is the most important factor to any plant when attempting to determine its relation with human beings.  We humans have been on this planet in our current form for at least the last 150,000 years.  Over that time span, we have discovered the medicinal benefits of some plants and the lethality of others.  Each plant according to its perceived value has impacted our relation to it and our relations with each other.  Human beings are in a constant struggle of life and death on this planet.  Plants that have any effect on either of these conditions tend to be highly valued.  Plant derived poisons have been used for thousands of years for assassinations and murders.  And, plant derived medicines have been used for just as long to achieve the opposite effect, to extend a healthy life.  The usefulness of plants have shaped human society.

Dr. Carl Sagan, famed American astronomer and cosmologist, theorized that the Agricultural Revolution is what spurred modern human evolution.  This event occurred around 10,000 years ago.  Interesting enough, Dr. Sagan points to the discovery of cannabis fibers used in ancient Chinese pottery dating back that far as the basis for his hypothesis that cannabis was the first crop developed by humans.  This of course, through the Agricultural Revolution, lead to modern civilization.  Whether humans have cannabis to thank for their culture and society, one thing remains clear, humans significantly value the cannabis plant. 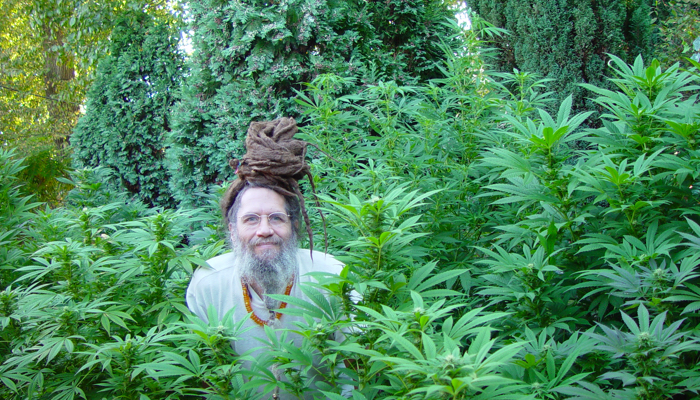 Let us delve into why humans see such value in this plant.  Cannabis has many uses.  Its seeds are high in nutritional value and contain 20 different varieties of amino acids and all nine of the essential amino acids.  Some essential amino acids can’t be naturally produced by the body and these seeds have the capacity to supplement them in the body.  They contain high amounts of protein, which helps in strengthening the immune system, thereby, reducing the instances of diseases, besides helping in excreting toxins from the body.  Studies in the recent past have shown that consuming cannabis seeds whether raw or in oil form, has the capacity to aid in the healing process of diseases related to immune deficiency.  There is no other food substance which contains such high quantities of essential fatty acids found in cannabis seeds, higher than even flaxseed and other nut or seed oil as well as containing high amounts of vitamin E and trace minerals.  It has a balanced ratio of omega 3 to 6 fats at around a three to one ratio.  This won’t help correct your omega balance if it’s off, but it gives you the right balance to start with.  Furthermore, the protein content of the cannabis seed is more digestible than most health food alternatives.  Cannabis seed protein does not cause bloating or gas, like whey and other protein shakes.  And, unlike soy which has super high amounts of phytic acid, an anti-nutrient that prevents us from absorbing minerals, cannabis seed doesn’t contain phytic acid.  In addition to nutrition, cannabis has found its usefulness in mankind’s greatest achievement, war. 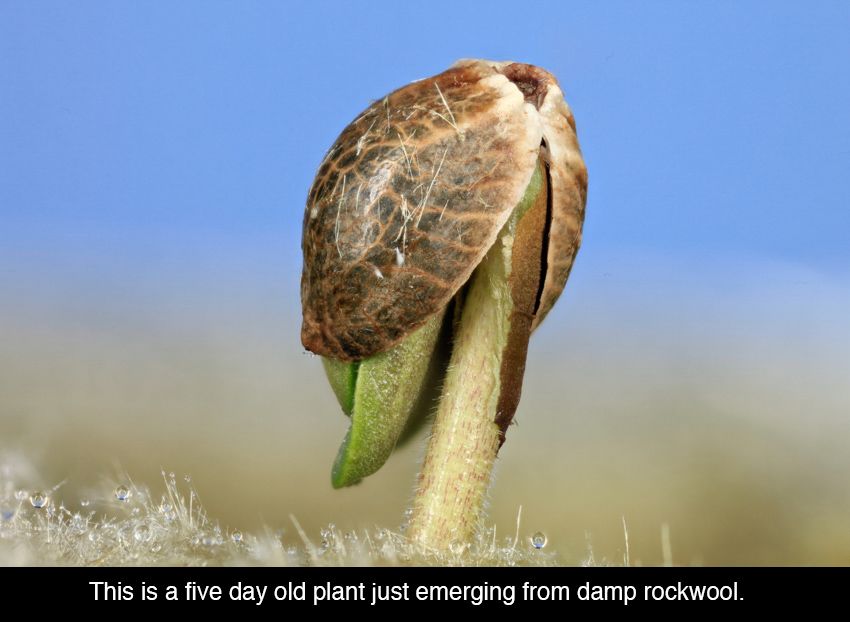 Fibers derived from the stalk of the cannabis plant have been used for clothing, armor, and bow string for thousands of years.  Chinese warlords who utilized cannabis fiber strings found that their armies’ arrows flew much further and with deadlier force than their enemies who did not.  British warships ruled an empire that spanned the globe using cannabis fibers for their sails and riggings and utilizing its sticky resin for building materials.  During World War II, the American Government even commissioned a film encouraging farmers to grow cannabis in order to produce the necessary materials for the rope and riggings on our naval ships.  So humans have found the value of cannabis in furthering life and death, yet it’s most precious value will always be in personal use.

Humans are willing to risk loss of freedom and go to great lengths to hide this plant from authorities who seek to destroy it.  We wage political campaigns and spend millions of dollars to legitimize its use.  One must ask, why?

The easiest answer is, it makes you feel good when you use it.  This simplistic answer goes back to man’s simplistic nature.  For all our advancements, we still find the time to kill one another over petty and trivial things.  So if humans’ basic impulse for protecting and using cannabis is self-driven pleasure, then let us delve into why this plant has such an effect on the mind and body.

To first understand the effects of cannabis, one must first look at the anatomy and molecular make-up of the plant itself.  The cannabis plant is an annual flowering herb.  This means that it completes its life cycle from germination to seed production within one year.  The plant is dioecious in nature, meaning that individual plants have either a male or female sex.  It is an angiosperm, better known as a fruiting or flowering plant.  This means that the cannabis seeds are produce within an enclosure such as a flower.  Lastly, the cannabis plant is an herb.  Herbs are plants used for food, medicine, or spiritual practices.

The cannabis plant is indigenous to Central Asia and the Indian subcontinent, however, today due to humans, it can be found on all six populated continents in almost any climate.  The cannabis plant’s natural evolution on steppe and mountainous regions of Central Asia means that it evolved in a region where there is thinner air and much sunlight.  This increase in sunlight means more ultraviolet radiation.  As a natural defense to ultraviolet radiation, the plant evolved trichomes.  Trichomes are “hairy” outgrowths from the plants skin.  Contained within the trichomes of the cannabis plant are cannabinoids.  These cannabinoids are a specific class of plant-based chemicals that activate cannabinoid receptors in the human body. 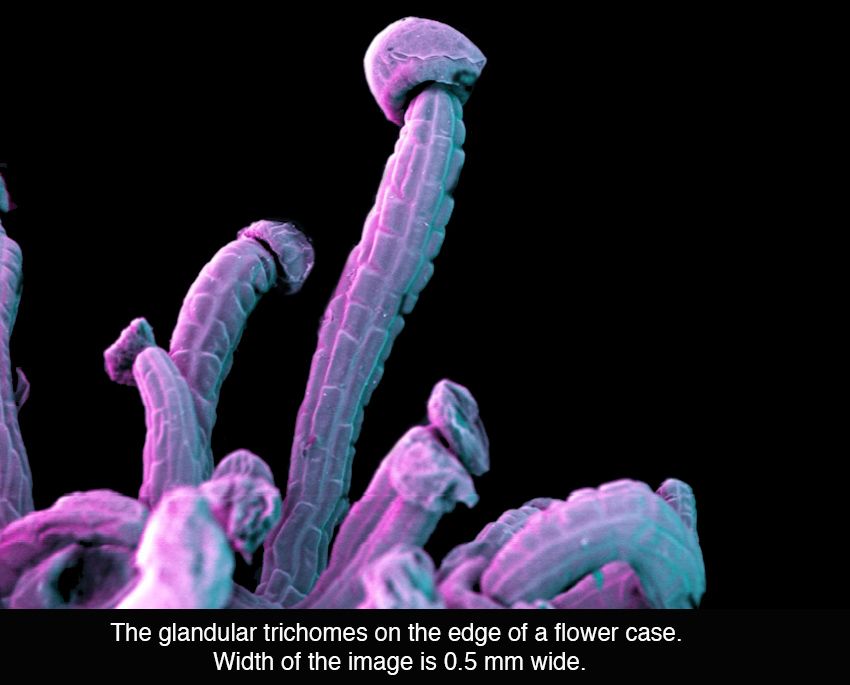 There are anywhere between 60-110 phyto-cannabinoids theorized by scientists to exist in the cannabis plant.  However, less than a dozen have been extensively studied.  The most studied cannabinoid is Δ9-tetrahydrocannabinol or better known as THC.  THC is known to be the principal psycho-active component of the cannabis plant.  It was first isolated by Dr. Raphael Mechoulam and Dr. Yechiel Gaoni at the Weizmann Institute of Science in Israel in 1964.  Since that time, it has been found that the human body and all vertebrate animals contain a system of neuromodulatory lipids and their receptors known as the endo-cannabinoid system.  This system regulates a number of physiological processes in the human body such as appetite, pain, mood, memory, motor learning, and in some cases the immune system.  Endocannabinoid receptors are activated by naturally produced chemicals in the human body known as endo-cannabinoids.  The endocannabinoid identified as anandamide effects eating, sleep patterns, and pain relief.  Anandamide is also a necessary chemical for human embryos to attach to the uterus.  Anandamide and two similar like chemicals have been found in chocolate, which obviously explains chocolate’s therapeutic effects.  THC, as found in the cannabis plant, is chemically identical to anandamide.  This means that THC when introduced into a human body lacking sufficient levels of anandamide, due to genetics, poor diet or environmental conditions, acts as a vitamin.

Unfortunately, most human beings do not have safe access to the cannabis plant due to eighty years of prohibition in America and its global War on Drugs.  Research barriers and prohibition have limited the available scientific data in America, however, based on foreign studies and anecdotal evidence in certain states, cannabis is one of the most beneficial plants to the human body.

Anandamide is a necessary chemical in treating anxiety and depression, therefore, THC is a great anti-depressant.  THC is also great for improving nighttime breathing and reducing sleep interruptions, this makes it a vital treatment in combating sleep apnea.  THC is an excellent bronchodilator, this makes it effective for asthma sufferers since it reduces resistance in the respiratory airways.  One effect of THC that some scientist purport as a negative effect is temporary memory impairment.  However, active memory for someone suffering from Post-Traumatic Stress Disorder (PTSD) can trigger violent episodes and lead to depression.  THC counter-acts this and has been shown in some cases to allow a normal life.  Currently, Dr. Mechoulam is conducting studies of cannabis as an effective treatment for PTSD in Israel.  THC and its companion cannabinoid, cannabidiol or CBD, have been found to work synergistically to act as neuroprotectants and anti-cancer agents.  This means that all those fried egg commercials from the 1980s describing marijuana as killing brain cells were pure propaganda.   Dr. Xia Zhang, from the University of Saskatchewan, noted in an interview with Science Daily: “Most ‘drugs of abuse’ suppress neurogenesis. Only marijuana promotes neurogenesis.”  It has been found that THC act as a neuroprotectant against oxidative and inflammatory neurological diseases like Alzheimer’s’ and Parkinson’s. All these benefits, however, are for naught without legality from the United States Government and legal proliferation internationally.

Today THC is still demonized for its effects of making one feel good and not stressing about life’s struggles.  This is a sad development for such a rational and advanced civilization as ours.  But, in today’s American politics, rationality and civility seem to be rare qualities.  This would explain why eighty years of prohibition steeped in racism and conjecture still remains the status quo.  Choose to fight back against the status quo by arming yourself with facts.  Understand the real value in cannabis.  It is that value that makes it such an integral part of human life for the last 10,000 years.  Its integral nature and value can rarely be replaced by man-made substitutes, and for this reason, the powers that be continue to push prohibition.  But, that is a conversation for another time…