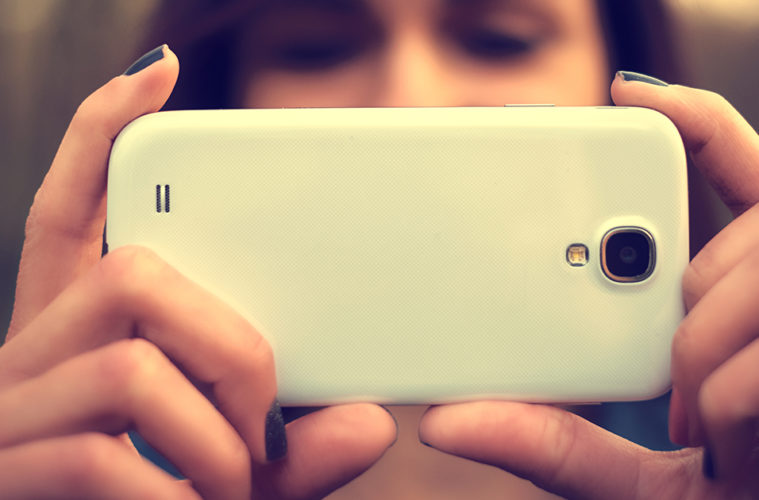 What happened next is something that seems to be commonplace in today’s age of social media; Burdett encountered one of Harris’ staffers and began streaming the encounter on Facebook Live. Just a few days ago, on February 15th, that Facebook Live stream cost the young student and activist multiple felony wiretapping charges for recording and posting the encounter. Rep. Harris’ office officially filed the charges against Burdett.

In 2014, Rep. Andy Harris made efforts to block the full legalization of cannabis in Washington D.C., ever since then the Maryland Marijuana Justice group has been a regular sight at Maryland’s Congressional offices. Recently Rep. Harris found himself at the center of another controversy. He took a meeting with known white supremacist and Holocaust denier Chuck Johnson. Johnson has even been banned from Twitter for threatening a civil rights activist in Baltimore, DeRay Mckesson. With additional tension stirring because of these recent events, cannabis advocates are hoping that the press surrounding Burdett’s trial will focus on the lawmakers views on marijuana, and not merely his racial scandals.

The charges against Jake Burdett were escalated when staffers for Harris offered to meet with demonstrators. Burdett was chosen as one of the activists to attend the meeting and he kept his Facebook Live stream open for a short while, however he never obtained consent to film inside of the office. Burdett claims he was unaware that he needed to ask for permission to film. When Burdett found out what he had done was not only illegal, but a felony, he quickly removed the video and even apologized to Harris’ staff. The apology didn’t seem to matter to Congressman Harris who decided to press charges for felony wiretapping.

Using law enforcement to intervene with protestors is nothing new for Harris. Last year he had Rachel Donlan arrested for allegedly “bruising his wrist.” Later prosecutors decided to charge Donlan with consumption of marijuana in a prohibited space. Donlan filed her own complaint against Harris claiming he actually slammed a door on her leg.

MDMJ released a statement to the press stating, “Rep. Harris wants to pretend to be victimized by a 20-year-old’s deleted livestream, while he supports the racist war on drugs that actually victimizes thousands of people a day by locking them up for the victimless crime of smoking marijuana, a non-addictive substance with many medicinal benefits.”

The group also mentioned that Harris has accepted $42,200 from the pharmaceutical lobby during the 2017-2018 election cycle alone.

Burdett struck a plea deal that will put him on probation and require community service, if Burdett complies with these orders for a total of three years the case will be dropped. Burdett mentioned that he is “upset that citizens and constituents are not allowed to record conversations with public officials’ paid staffers in a taxpayer-funded space.”

This case proves the ongoing division in many communities still surrounding cannabis legalization. Baltimore recently became a city where state prosecutors decided to stop hearing cannabis convictions, yet the congressional representative in taking legal action against his own activist constituents. There are clearly still bridges that need to be crossed before universal legalization takes hold.