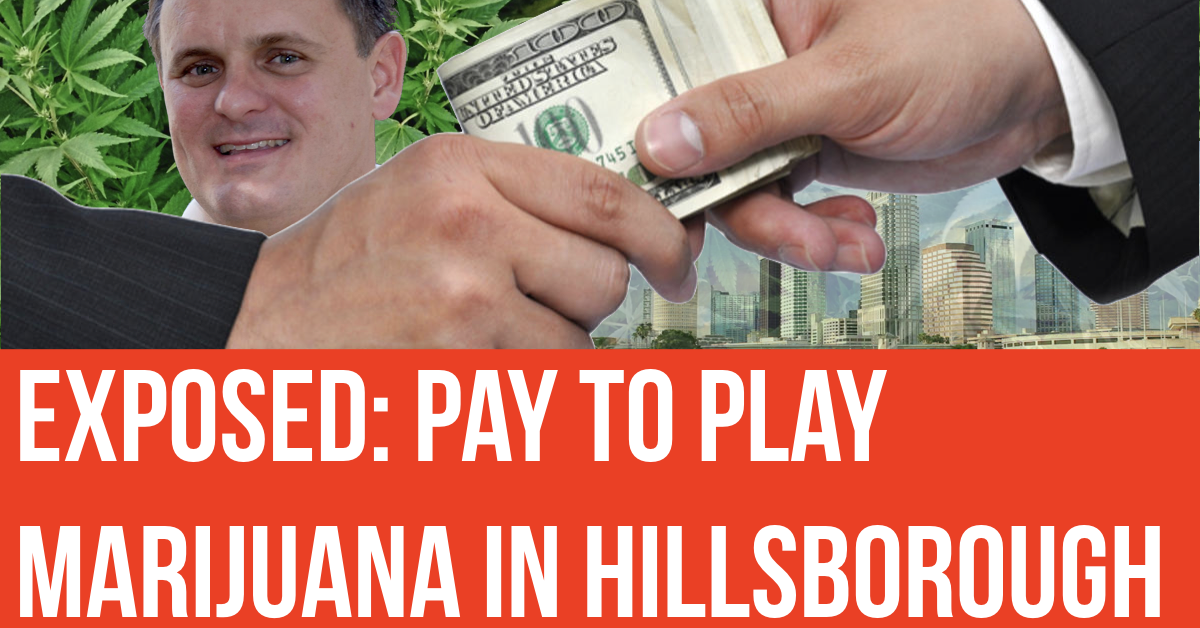 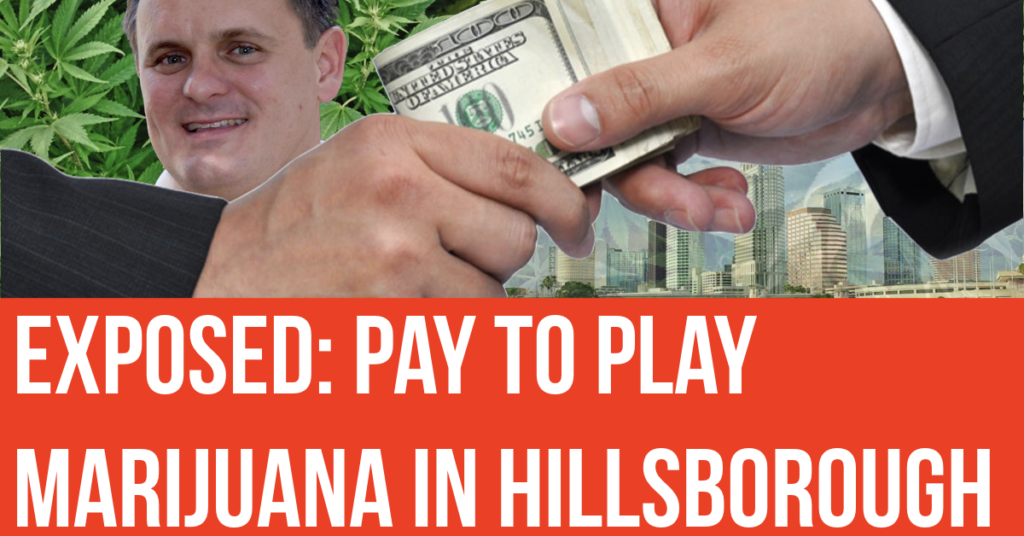 A mere three months have passed since commissioners have declared that Hillsborough County is open to unlimited medical marijuana businesses. But, that could all change because they may now put a limit on how many dispensaries can open. 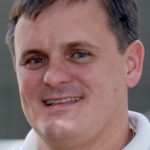 Sources say that Stacy White could be accepting money and favors from lobbyist groups representing 1 of the 7 licensed growers. This would explain why he is so eager to pass this ordinance that heavily favors one license holder. here is his facebook page
This type of switch so soon after creating a policy isn’t the norm for the commission. This action also comes in the midst of an intense lobbying campaign by a state-approved medical marijuana company that would stand to reap the benefits from less competition in what could be a mammoth marketplace in Florida.
Wednesday, those desiring to put a cap on the number of dispensaries allowed have pushed for a re-vote. Meanwhile, lawmakers are considering a special session for medical marijuana with just a few weeks remaining before state health regulators must lay down new rules. This could open the gates for more growers in Florida to participate in this booming market.
If approved, Hillsborough county would only allow 13 dispensaries. Those currently in operation would have a significant advantage: Licenses would be awarded on a point system that strongly favors experience operating here in Florida.
To some it might seem like this is going to an extreme for the benefit of monopolies. In contrast, an increasing number of commissioners feel that putting limits on new businesses will protect patients and residents from this newly formed and in some circumstances – illegal – area of commerce.
After the March vote, opponents of the caps were preparing for the second round by the very next day.
Lobbyists for one of the state’s seven approved growers, San Felasco Nurseries, met on March 8th with several commissioners,  including Stacy White, who had lead the county’s medical marijuana efforts, and Ken Hagan, who ultimately requested the re-vote on May 24.
In the past several months, San Felasco lobbyists Beth Leytham and Todd Pressman have registered more than 60 meetings between county commissioners and staff.
The meetings were the continuation of a campaign that began in September.
For example: On Jan. 10, Leytham sent an email to senior assistant county attorney Johanna Lundgren. It included a two-page argument for why existing state growers should get first shot at dispensary permits.
She followed up with an email to Lundgren the next day with a new ordinance from Sumter County that limited dispensaries to one for every 67,600 residents, “which follows Osceola (County) closely,” she said.
At the time, the county attorney’s office was considering a list of ideas as it formulated Hillsborough’s ordinance. A few of the points to be considered  were: hours of operation, signage restrictions and inspection protocols.
A dispensary cap was not on the list.
But a month later, without any public direction from the commission, the county administrator’s office put forth a draft that limited dispensaries to one for every 67,222 residents and created a point system for permits similar to the Sumter ordinance.
Hillsborough County Attorney Chip Fletcher noted that the final ordinance mirrored Osceola and Sumter counties because they were the only examples, not because of outside influence.
Most other counties and cities are waiting to see what happens in Tallahassee before taking any further action.
“That’s what was available,” Fletcher said. “This is all new.”
Although San Felasco Nurseries has lobbied for limits on dispensaries at the local level, it has pushed back against similar state enforced limits.
During an April Senate committee hearing on medical marijuana, Jim McKee, a lawyer for the grower, pointed to a state Department of Health study that estimated nearly 2,000 dispensaries would be needed to treat 440,000 potential patients.
Unincorporated Hillsborough County would need more than six times the allowed 13 dispensaries to meet that demand.
Ben Pollara, who managed the United for Care Campaign that led last year’s successful state referendum to expand medical marijuana, said this should give commissioners pause.
“The renewed push by the cartels to limit medical marijuana retail in Hillsborough County is part of a duplicitous strategy to maximize profits while minimizing competition at the expense of patient access,” he said.
Leytham said the company is simply advocating a “sensible, incremental regulatory approach” at the local level.
“This allows the community and the new industry to start off on the right foot, balancing patient access with the safety and welfare of everyone,” she said. The county “can always add more dispensaries in the future.”
Kemp said it’s absurd to model after Osceola and Sumter counties. Their populations combined are half that of unincorporated Hillsborough.
Regarding the lobbying efforts for dispensary caps since the March vote, he said: “It certainly is a big and resolute switch.”
Leytham and Pressman have contributed to the campaigns of White and Hagan during the medical marijuana debate.
White received $500 from Pressman two days before the Oct. 5 moratorium vote and another $1,000 from him and his business in April. Pressman and his associates gave Hagan $3,000 in April. Leytham and her associates gave $1,000 to White and $2,500 to Hagan in April.
Both commissioners are running for re-election in 2018 and have received contributions from Leytham and Pressman in the past.
“I keep campaigning and governing completely separate,” White said.
Hagan said the donations are “negligible” compared to the money he has raised.
“Having lived through the pill mill crisis,” he said, “I just feel very strongly that we do not want to potentially put ourselves in that position again.”
original source: Tampabay.com