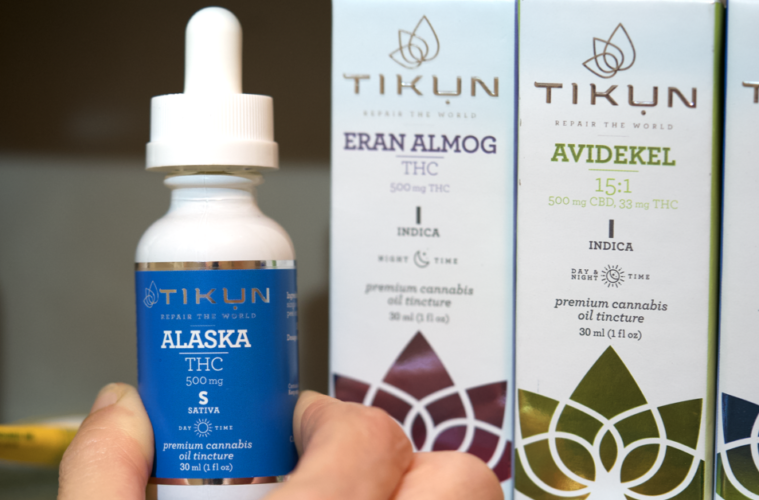 Medicating With Tikun Olam Cannabis is a “Safe and Effective” Way of Treating Fibromyalgia and Opioid Addiction, Finds Study

Fibromyalgia is an incurable chronic condition that leaves those diagnosed suffering with a spectrum of widespread pain in their muscles and bones. While some victims of this debilitating condition only find the pain bothersome, others are physically crippled by the intensity of their pain. Fibromyalgia is more common in women than men, and the USA’s National Fibromyalgia Association lists fibromyalgia as one of the most prevalent chronic pain conditions affecting roughly 3-6% of the global population.

The current treatment plan for fibromyalgia is typically a cycle of opioids to reduce symptoms and manage the pain. This, of course, comes with inherent risks including prescription side-effects, as well as opioid abuse and addiction. Other options for treatment include anti-seizure and, surprisingly, even anti-depressant medication. Each of those options also run the risk of detrimental side-effects, leaving some patients with no recourse other than OTC aspirin or ibuprofen.

Due to the prevalence of this chronic pain condition in the global population, Israeli scientists have conducted a study involving hundreds of fibromyalgia patients and the possibility of using cannabis as an effective and safe treatment.

Scientists observed 367 fibromyalgia patients using Tikun Olam grown cannabis as a treatment method, finding many of them experiencing benefits. Only 70.8% of patients answered a follow-up questionnaire after six months that was issued by those conducting the study. Out of that group, 81.1% (194 patients) achieved positive treatment results. The only adverse side-effects reported were: dizziness (7.9% of patients), dry mouth (6.7% of patients), and gastrointestinal issues (5.4% of patients). 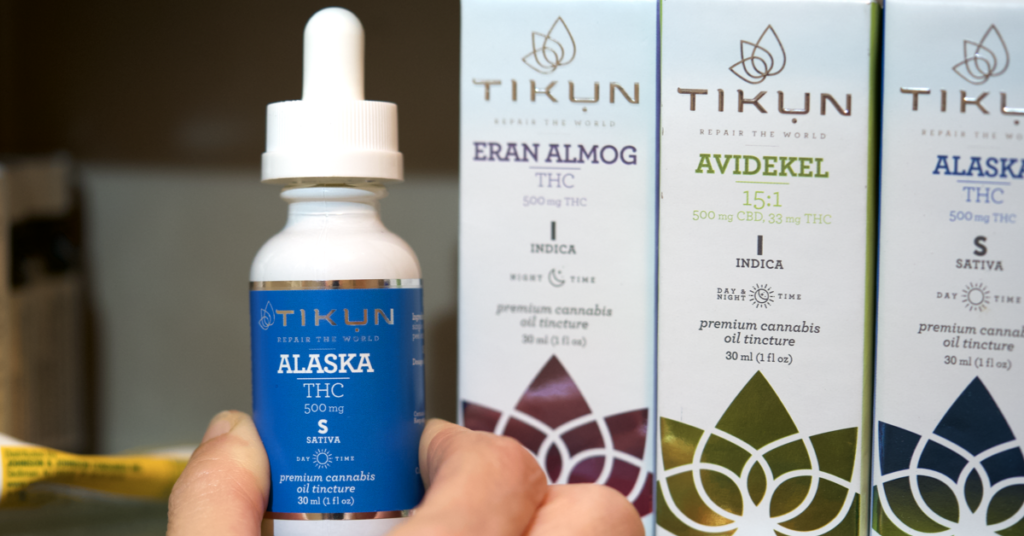 Those conducting the study included members of Soroka University Medical Center, Rabin Medical Center and Tikun Olam (a medical cannabis company). These researchers concluded that, “Medical cannabis appears to be a safe and effective alternative for the treatment of fibromyalgia symptoms.”

Since the study was conducted, results were published in the Journal of Clinical Medicine.

This study holds such significance because other than anecdotal accounts, there has been little scientific evidence published regarding cannabis as an effective treatment for this ailment that affects hundreds of millions worldwide.

According to HempGazette, they reported a similar, yet much smaller study last year involving only 26 patients. However, those involved reported significant improvement in the areas specifically denoted in the “Revised Fibromyalgia Impact Questionnaire.” The questionnaire is a common form used in evaluating fibromyalgia patients.

In 2011 there was also a small study which claimed cannabis use in those afflicted with the chronic condition lead to a reduction of pain and stiffness, coupled with an increase in relaxation, drowsiness, and the feeling of “well-being.”

As legislation and political policy shifts globally in favor of medicinal cannabis, there is likely to be a surge of studies involving a myriad of conditions using cannabis as a method of treatment. However, the fact that one of the most common global chronic pain conditions leads the way in research is great news for many suffering and a huge step forward in the medical community.