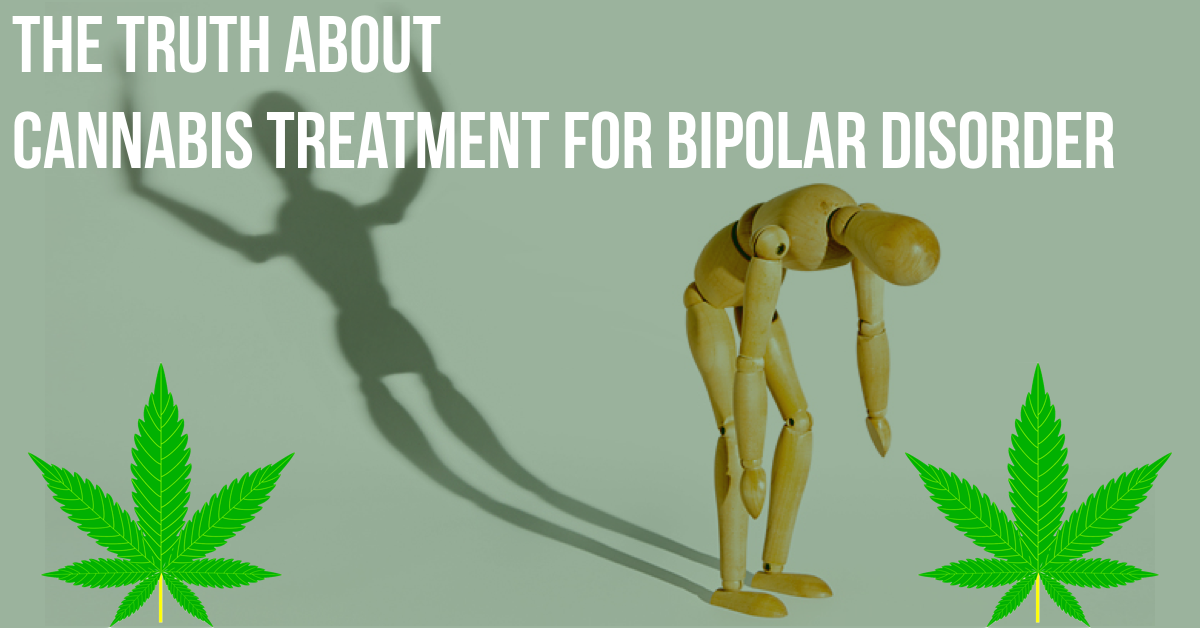 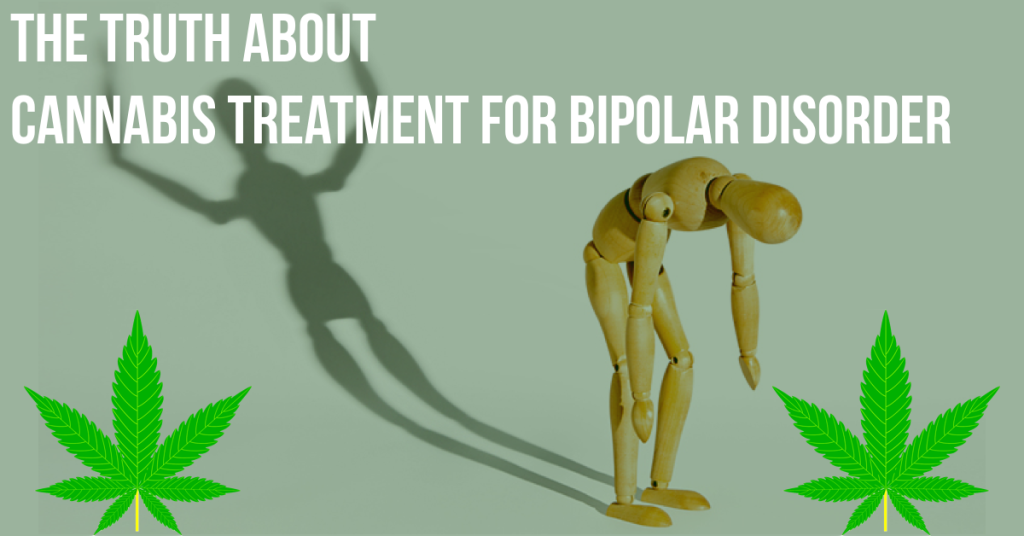 All humans possess a built-in endocannabinoid system which acts as a homeostatic (the tendency of the body to seek and maintain a condition of balance or equilibrium) regulator. Cannabis acts on and affects this system.  Research suggests that certain cannabinoids found in marijuana, like THC and CBD, may have significant mood-stabilizing properties. This  could be potentially beneficial for patients with  bipolar disorder.

Studies have shown that THC, under certain conditions, can have anti-anxiety as well as antidepressant effects, resulting in improvements in mood and overall well-being in normal subjects as well as in patients suffering from pain, multiple sclerosis or cancer. CBD seems to counter the psychoactive effects produced by high doses of THC and may also possess anti-anxiety, hypnotic and anticonvulsant properties.

Researchers have also identified a link between marijuana use and cognitive improvements in patients with schizophrenia. This might explain evidence of similar improvements in subjects with bipolar disorder.

A number of recent studies have set out to determine the effects of marijuana use on patients with bipolar disorder and have provided some interesting results.

Researchers at the University of Oslo in Norway published the results of a study conducted on 133 bipolar patients. What they found was that patients who used cannabis regularly actually performed better than non-users on tests of verbal fluency and learning, although improvements in learning were not statistically significant.

In another study, researchers at the Zucker Hillside Hospital in New York found that regular marijuana use was linked to higher levels of attention, processing speed and memory among the 200 bipolar patients that the researchers followed over a nine year span.

This could be potentially good news for the many patients taking prescribed pharmaceutical medication for bipolar disorder who would prefer something natural. This could one day, hopefully in the not too distant future, be a reality for them.

To learn more, check out this story at curebank.info.