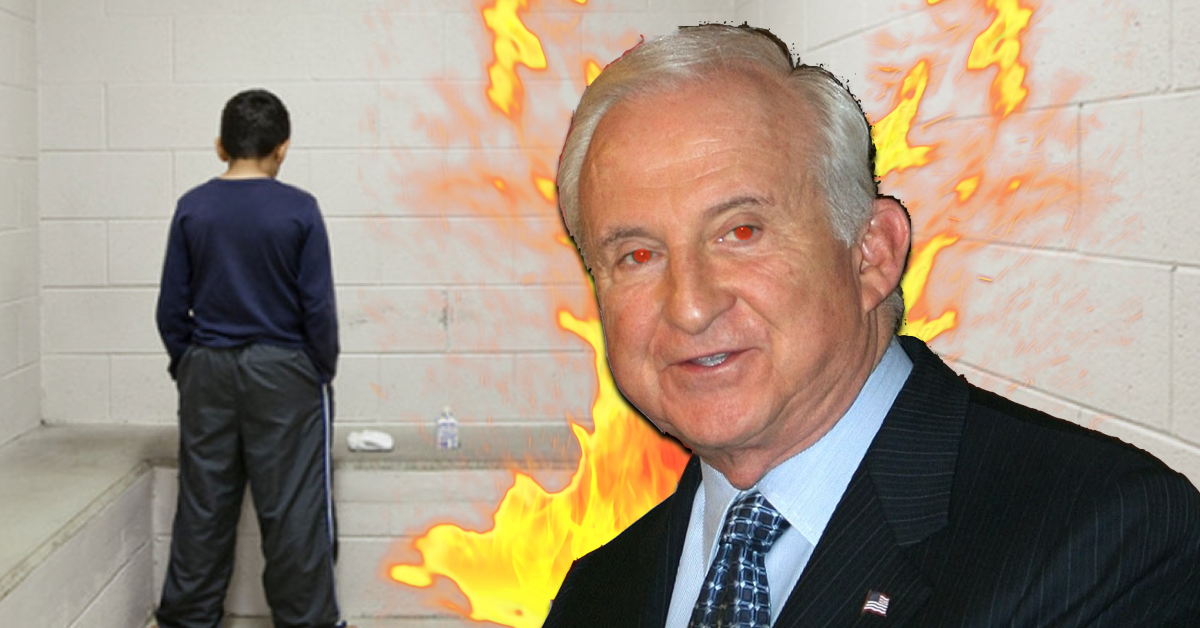 The 1% Moves to Kill Medical Marijuana in Florida — Again

Sembler Told a TBO reporter that: “We’re trying to save lives and people’s brains,” the Drug Free America founder said. “It’s not a medicine.” 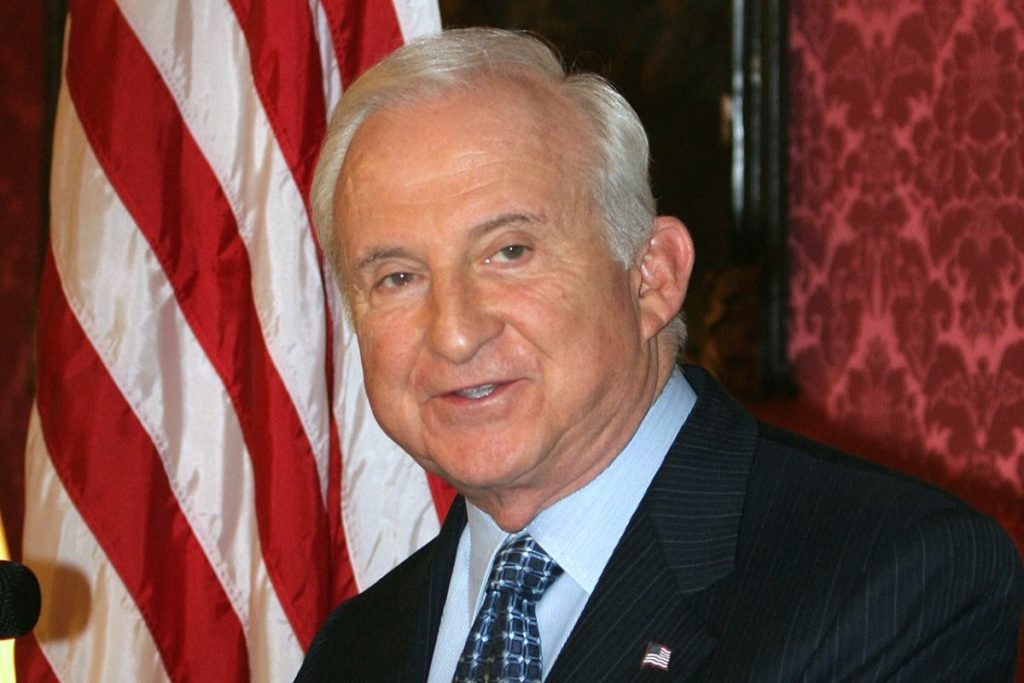 For purposes of this article we will refer to Mel Sembler as “Mel The Moocher” since he doesn’t actually put up his own money when it comes to fighting amendment 2.

States with medical cannabis laws have 25 percent less opioid overdoses than those without, and Florida is leading the nation in a raging prescription pill overdose epidemic. Medical-cannabis legalization is also associated with reductions in veteran suicides, and does not increase teen use, research shows.

“Mel The Moocher” did not respond to requests for comment. (figures he’s kind of a douche bag)

United for Care’s John Morgan wrote in a fundraising email to followers:

“I’ve got a message for Mel Sembler: BRING. IT. ON. No amount of money and lies are going to stop us from winning this time. We will pass Amendment 2 in November. We will bring compassion to Florida. We will match their lies with the truth about medical marijuana.”

Almost 65-68 percent of Floridians support medical cannabis, two polls show. This is much lower than this time last election cycle. Many experts are saying attack ads will peel away supporters and it could take as much as four times as much money to counter the negative lies from advertising spending of the opposition. In 2014 no on 2 told Florida voters that edibles would be the new date rape drug if Florida legalized medical cannabis.

If “Mel The Moocher” succeeds, it will continue to solidify the oligarchy that are Country has become–where the richest 1% can defeat the will of the people.

In 2014, a 58.6 percent majority of Floridians voted for medical cannabis legalization, but “Mel The Moocher’s” contributions to the no on 2 campaign and United for Care’s weak social media presence and lack senior outreach prevented activists from obtaining the super-majority 60 percent needed to pass the initiative.

The governors in Arizona and Massachusetts have also asked“Mel The Moocher” for money, reports state.

“The Semblers have been waging a war on marijuana for decades.

Before they led Save Our Society from Drugs, and its sister nonprofit, the Drug Free America Foundation, the Semblers were at the helm of STRAIGHT, Inc., which operated drug abuse treatment centers, mostly for teenagers, from 1976 through 1993.

“Though the STRAIGHT drug rehab clinic no longer exist, the Sembler network of anti-drug nonprofits have proliferated, in part because of the family’s extensive political connections. Mel, who served as a major fundraiser for George H.W., Jeb and George W. Bush, was appointed as the Ambassador to Italy in 2001. Betty Sembler, awarded “honorary agent status by the DEA,” has led various anti-drug commissions and task forces on the state and federal level.”