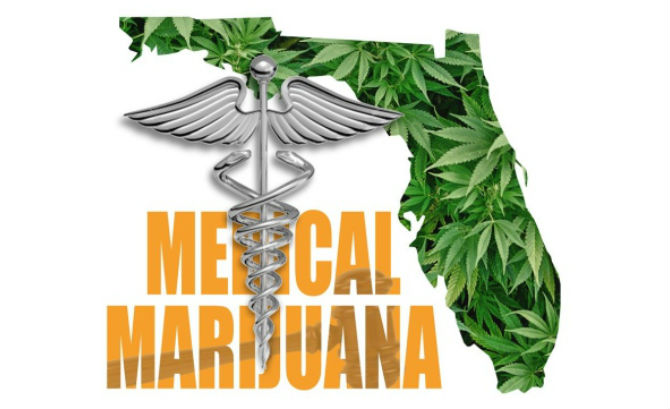 Florida’s marijuana laws are some of the toughest and most archaic in the country.

But on Tuesday, West Palm Beach officials joined local lawmakers in other cities throughout the state in enacting a municipal ordinance that decriminalizes minor marijuana infractions that occur within city limits.

With the new law, local police may cite, rather than arrest, those found in possession of 20 grams or less of marijuana. Anyone over the age of 18 issued a civil citation is subject to a $100 fine, but is not subject to criminal prosecution or a criminal record. This is a stepping stone on the road to progress for marijuana legalization in Florida. Though it may be seen as a small victory, it’s clearly a move in the right direction for Florida. To learn more, check out the full article from High Times here.