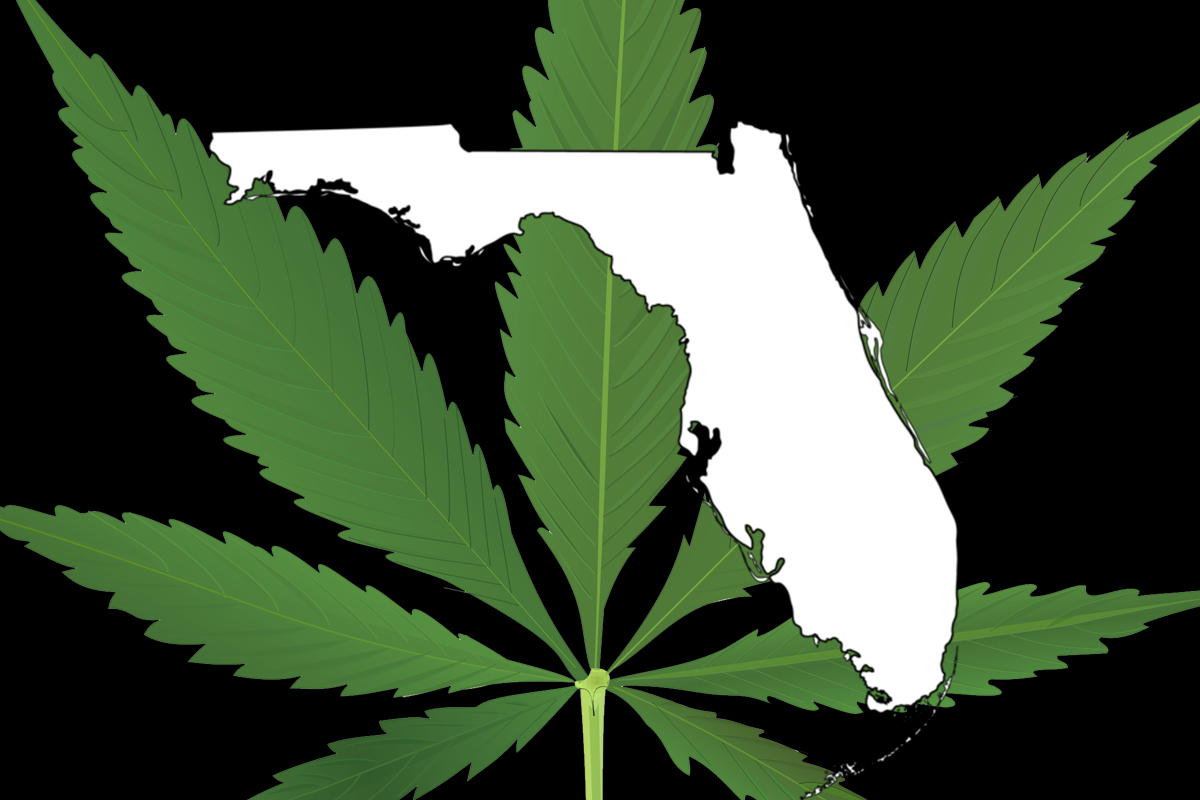 According to Troy Kinsey, Capitol Bureau reporter, some state economists are trying to determine how much tax revenue Florida could generate from the sale and cultivation of medical marijuana.

After the failed amendment for medical marijuana in 2014, it looks like the same organizers who were behind it are pushing to put a new amendment on the 2016 ballot. They have already collected enough signatures for an economic impact review.

State economists will be meeting Wednesday in Tallahassee to get an idea of how much tax revenue might result from the cultivation and sale of medical marijuana.

The amount could be in the hundreds of millions of dollars.

Supporters hope that the figure will push those who are weed-neutral voters over the fence to vote in favor, as it could mean more revenue for schools and roads.

Currently, 23 US states and Washington D. C. have laws on the books legalizing medical marijuana.

To check out the full article, click here at mynews13.com.