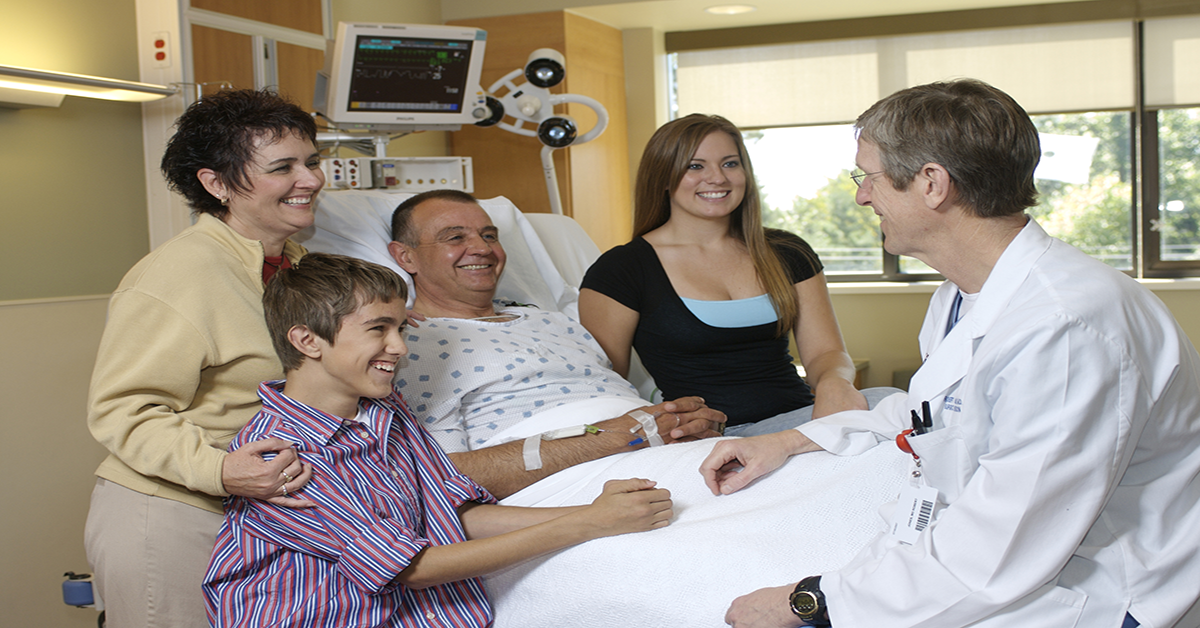 5 Things Every Parent Should know about Marijuana

With 4 states and the District of Columbia with legal and recreational marijuana, the numerous other states with legal medical marijuana, and a growing acceptance of marijuana by the US population one thing is for sure:

Marijuana is here and it is not going away!

Stemming from the yellow journalism of the early part of the 20th century to the recent D.A.R.E. to Say No to Drugs campaigns there has been little to no guidance for parents to discuss marijuana responsibly with their children.  From personal experience, I can tell you that my long term relationship with marijuana has been confusing and filled with misunderstandings.  One could sum up my entire life as a long journey to negate the lies and propaganda that prohibitionists have feed me at an early age. I still learn new things about marijuana every day and I like to think that I am very well educated on the subject.

We can no longer lie to our children!

Sadly, being honest to our children about marijuana is a fairly new practice.  Little guidance exists for the parent that wants to prepare their children for this flower and the inevitable and profitable, business that is about to emerge, surrounding that flower.  Here are five things to keep in mind when discussing marijuana with your children:

1. Educate Yourself as Much as Possible.

You will be surprised how often I come across someone, even marijuana supporters, who have not taken the time to educate themselves as much as possible.  I’m not going to attempt to educate you here, but I can say that the relationship between the human race and the cannabis plant is amazing and extremely beneficial for both parties.  However, I did not come to this conclusion from reading any bias sources.  From anti-drug propaganda to trendy magazines with hip-hop stars smoking “weed” on the cover there are numerous biased sources out there.  My suggestion is going to www.pubmed.gov and typing in the word cannabis.  This site is made for doctors to find research studies on medicine and how they react to the body.  As far as unbiased material on cannabis goes this would be the best source.  Also searching the word cannabinoid on PubMed would be a worth wild exercise.

The worst thing you could do is lie to your kids.  Any good family relationship is based on trust.  Your children have to know that they can come to you as a good reliable source.  If at any point that trust is destroyed they will find other sources to rely on.  Who knows what that source will be and what that will do to your family’s dynamics

Remember that these are the most formative years of your child’s life. Their opinion of and relationship with their parents is being dictated as they grow up.  The last opinion that I would want my future children to have of their father would be that their father is a misinformed, naïve, or gullible man.  If I don’t know the answer to a question or if I feel that a source is in question I take great pride in simply answering “I don’t know” or “I’m not sure”.  In fact this could be used as a way to strengthen your relationship with your children.  Research the topic together.  I can’t think of a better bonding exercise than researching a pressing question with a loved one!

4. Don’t Influence your Children to do Anything Illegal.

Make sure your children know the legal status of marijuana.  These days this subject can be confusing.  Each state has different laws and policies on the subject.  Some states are perfectly acceptable places to use marijuana, but using marijuana in other states can bring horrible consequences that could ruin their future.  Reform is inevitably near but it is important to remember that it isn’t here yet.  Of course on a federal level marijuana is still held as an illegal drug.  Use sites like www.norml.org and www.mpp.org to stay informed on this topic.  Understand that even though you may be a marijuana revolutionary maybe it isn’t best to allow your 16 year old to smoke marijuana.

5. Make Sure that they Understand that “What is Ethical” is More Important Than “What is Illegal”. 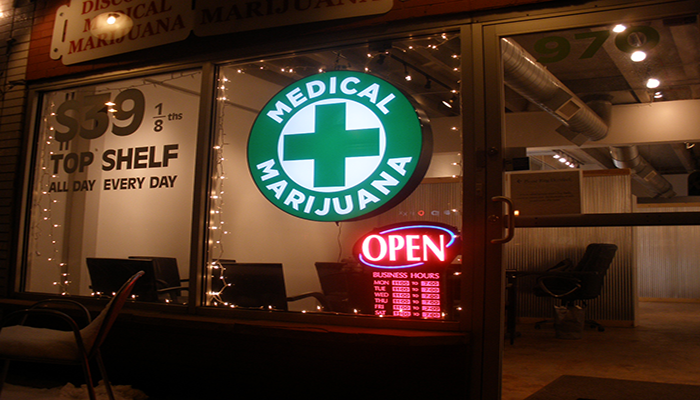 I don’t want to make this article out to be preachy about the benefits of marijuana, but it is important to point out that there are many people out there who have no choice but to use marijuana even though it is illegal.  These are the patients of the marijuana movement.  There are several conditions that marijuana can treat and cure effectively.  Some of these patients have tried numerous pharmaceutical drugs and failed.  Marijuana is their last hope to live a functional and fruitful life.  Yet many of these patients are labeled criminals because of their medical necessity for marijuana.  Let’s make sure our kids know that they shouldn’t look down on these supposed “criminals” because of their unfortunate situation.