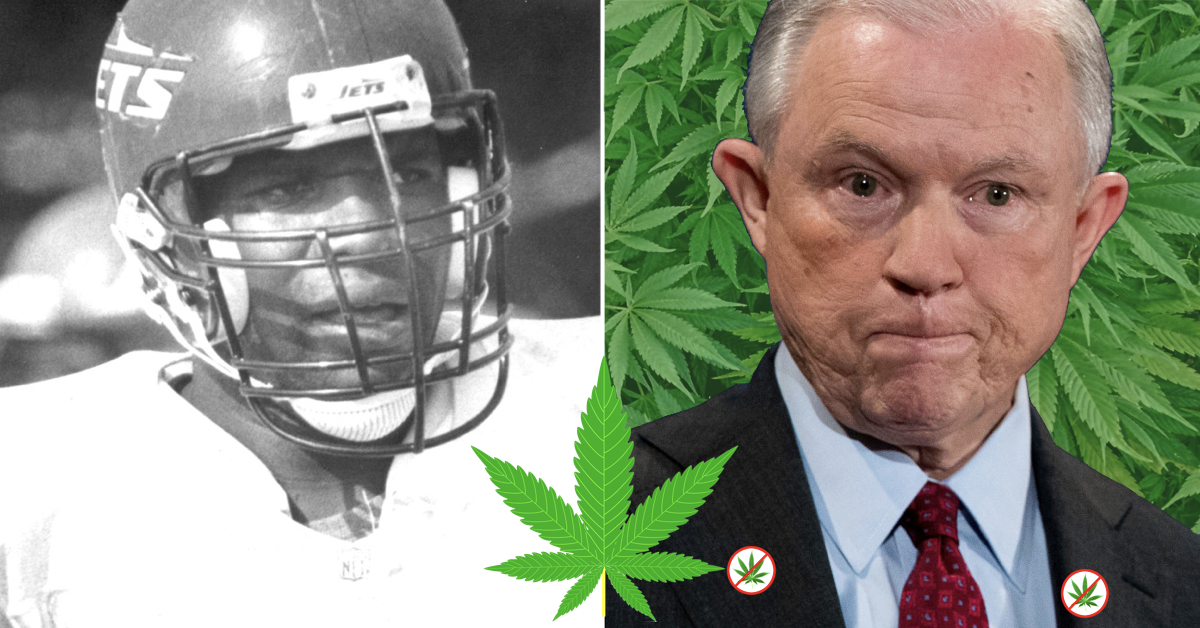 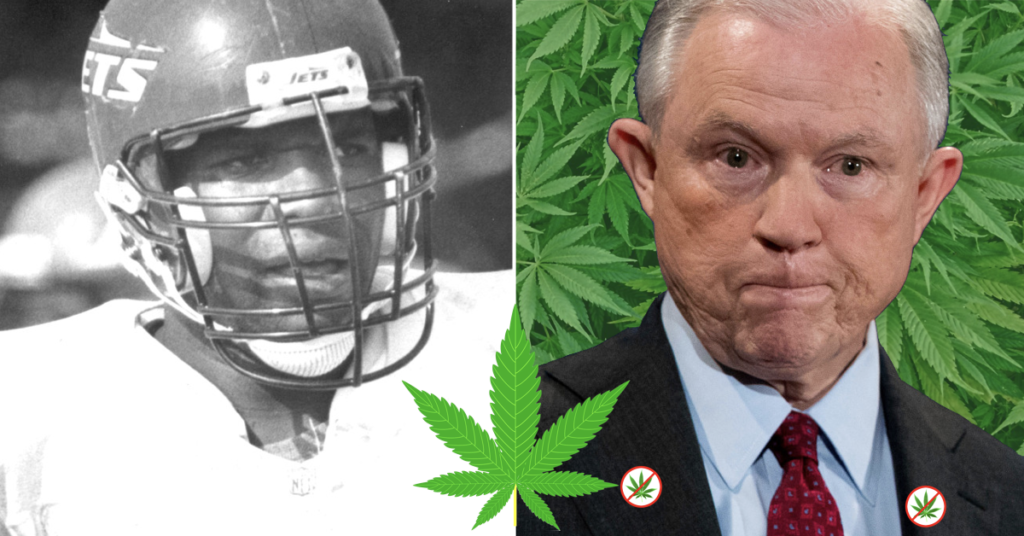 Washington is one of five plaintiffs in a new Manhattan federal lawsuit against Sessions, the DOJ and the Drug Enforcement Agency.

The suit challenges the constitutionality of the 1970 Controlled Substance Act that classifies marijuana as a dangerous substance, in the same category as heroin or LSD.

“Classifying cannabis as a ‘Schedule I drug’ is so irrational that it violates the U.S. Constitution,” the suit says. Meth and cocaine are schedule II drugs and thus considered more benign than marijuana under the law.

“The record makes clear that the CSA doesn’t make any rational sense and the federal government knows it,” said attorney Michael Hiller, who represents Washington and the other plaintiffs, including 11-year-old Alexis Bortell, who needs medical marijuana treatment for epilepsy, and disabled military veteran Jose Belen, who uses the drug to control his post-traumatic stress disorder.

Washington is suing because the CSA prevents him from obtaining federal grants to open a business that would allow pro football players to use medical marijuana for pain management in lieu of more addictive opioids.

Washington was drafted by the Jets in 1989 and won the Super Bowl with the Denver Broncos in 1998.

A DOJ spokesman did not immediately respond to a request for comment.

Sessions has said that he’s “not a fan of expanded use of marijuana.”