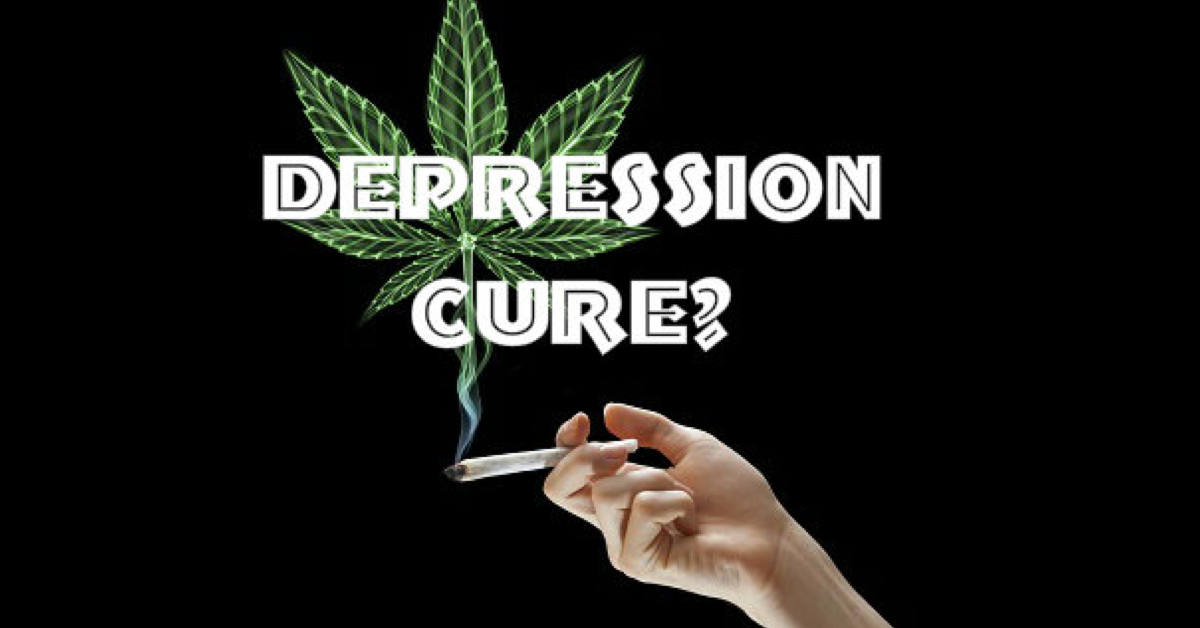 Cannabis May Help Improve Depression and Other Mental Health Conditions

Roughly 15 million Americans suffer from depression. Anyone who lives with depression knows that it’s not something that you can just shake off. It’s a disease that affects a person not only mentally, but emotionally and physically as well. It can be managed, but it requires treatment.

Unfortunately, this often entails taking one or more pharmaceutical drugs with potentially undesirable side effects.

Many cannabis users who have depression will attest that pot has been a godsend in alleviating some of the symptoms of an often debilitating disease.

These  symptoms can include: sadness for no reason, fatigue, loss of interest in activities, trouble sleeping or sleeping too much, changes in appetite, apathy and suicidal thoughts.

According to Dr. Daniel Hall-Flavin, “Marijuana use and depression accompany each other more often than you might expect by chance, but there’s no clear evidence that marijuana directly causes depression.”

In a recent article entitled, Is Medical Marijuana an Effective Treatment for Depression, Bipolar Disorders, Anxiety, and Similar Mood Disorders? (from the site Procon.org) several experts weighed in the issue.