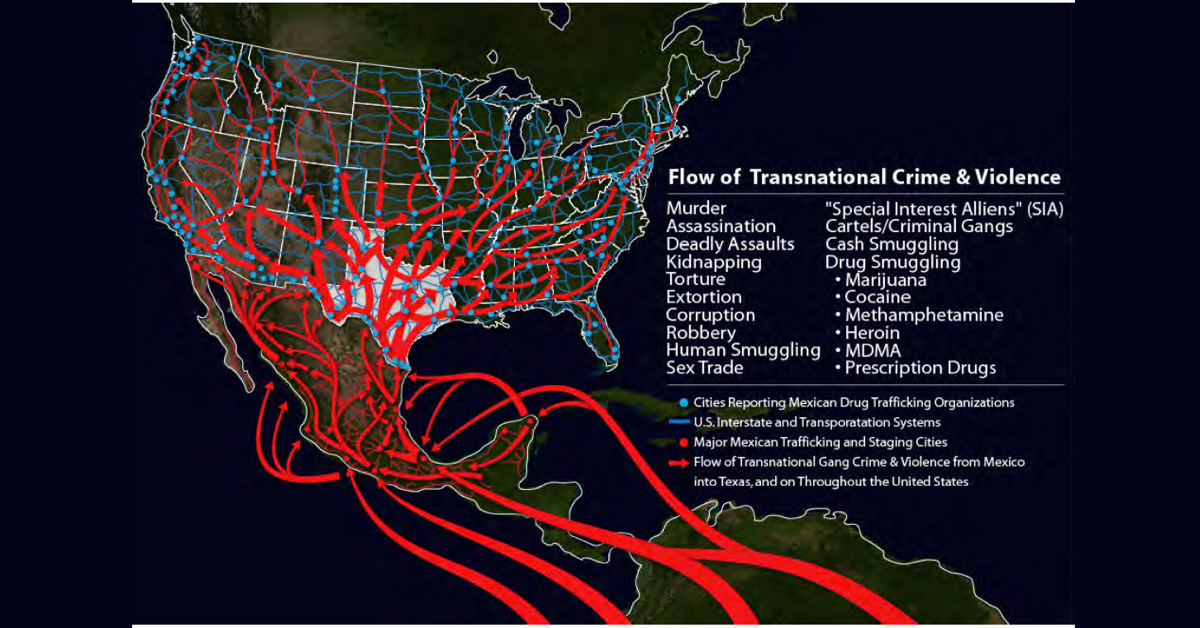 As legalized marijuana gains momentum in the United States, more and more benefits are realized. These range from increased tax revenues, decreasing use by minors and even lower incarceration rates for non-violent marijuana offenders.

But there is another benefit that is a side effect of the legalization of marijuana: knocking the wind out the sails of the Mexican drug cartels, at least in part.

The Department of Justice has referred to the cartels  as “the greatest organized crime threat to the United States.”  When you buy marijuana from a state-licensed operation, you’re not buying it from a drug dealer who is a member of a cartel. This will ultimately be a win-win for everyone except for the cartels themselves. You can read more about this and a little bit of cartel history in this article from cannalawblog.com.