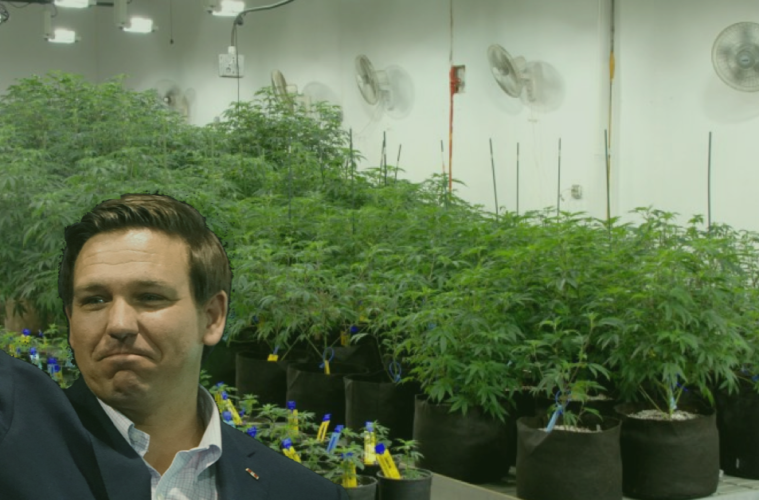 A settlement agreement has been signed by Florida’s Governor, Ron DeSantis, issuing another eight licenses to cannabis nurseries. This nearly doubles the already highly regulated and competitive market size.

This brings the total number of nurseries in the state to 22, adding to the existing 14 companies.

This settlement stems from a 2014 suit issued by some of these nurseries after applying for licenses immediately after the state’s medical marijuana law was implemented, but having been denied. Only five licenses were distributed at that time.

Another lawsuit by Tampa nursery, Florigrown, was filed in 2018 challenging the constitutionality of the previous years law capping the available licenses and requiring vertical integration.

Vertical integration has been a highly contested issue in Florida because this unique market requires cannabis providers to be solely responsible for growing, processing, and selling medical cannabis.

This is causing some companies to push for segment specific licenses, allowing them to participate in only one part of the industry.

Florigrown says that these eight new licenses are only adding to the cartel nature of Florida’s landscape. No new business have been licensed since the passing of amendment 2, and only one round of license applications was ever accepted. That original application was completed by 30-year nurseries and was originally for a different implementation of Amendment 2, causing the tension for people vying to enter the cannabis business.

Administrative Judge John Van Laningham granted the last license before these additional eight. It was for Nature’s Way Nursery of Miami in 2018.

During that trial, Van Laningham called the current application process a, “dumpster fire.”

Projections currently report Florida’s Cannabis industry is, “likely to generate more than $2 billion in annual revenue within five years.” Over 200,000 patients are currently permitted to purchase cannabis in the state.