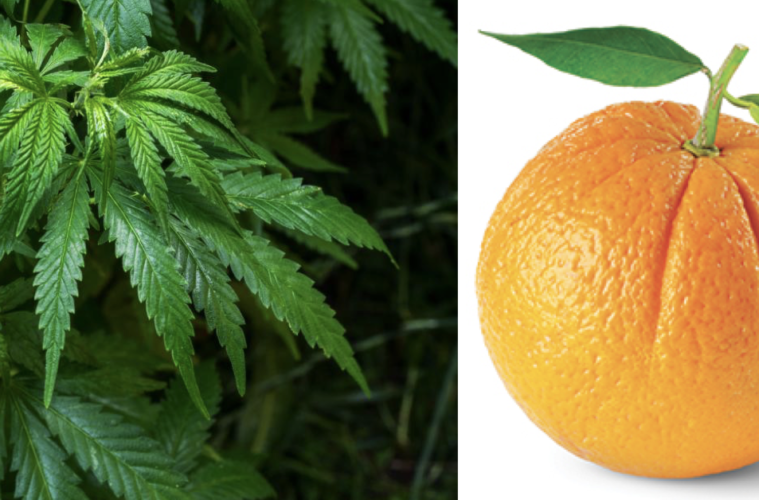 Move Over Oranges, Florida’s New Hot Cash Crop Could Soon Be Hemp, Only Time Will Tell

Last week the Florida Senate made a groundbreaking move, unanimously passing a bill that is aimed at establishing a state hemp program.

The bill, titled SB 1020, was introduced and backed by the Appropriations Chairman Rob Bradley. It would effectively permit the Department of Agriculture, headed by Commissioner Nikki Fried, to dole out regulations pertaining to the licensing and cultivation of low-THC cannabis, otherwise known as Hemp.

Giving the Department of Agriculture this new regulatory authority is not the bills only priority, it also makes a point to establish a testing and compliance structure to guarantee the product’s purity (an effort to protect consumers).

On the way to the State Senate SB 1020 passed three committees without a single vote against it, and finally passed the Senate floor unanimously with a 36-0 tally.

Fried has often spoken out on the viability of hemp in Florida’s agricultural marketplace, referring to the plant as the “potential salvation” for the “long-suffering farmers” of Florida.

Since the passage of the Farm Bill in 2018 federally granting states the authority to create these exact types of programs, many have raced to make this a reality in Florida. One reason the federal government gave for passing the Farm Bill was the fact that finalizing federal regulations on cannabis could take years, and states should not have to wait that long to benefit their own economies.

Chairman Bradley made sure to point out that although hemp “looks and smells like marijuana,” there are differences (namely referring to the non-psychoactive nature of hemp).

“Smoke pot, you get high … if you were to smoke hemp, you’d get a headache,” noted Bradley. Not exactly groundbreaking science, but still worth mentioning, especially when posing these progressive bills to certain representatives who are still under the spell of “reefer madness.”

While Bradley enthusiastically heralded the program as giving Florida a “head start against the rest of the country,” and that we could be looking at a “potentially lucrative [and game changing] future,” it should be noted that states such as Kentucky and Tennessee have already been advancing hemp legislation and growing their agricultural footprint for quite some time.

Florida is in desperate need of a more diverse agricultural landscape and to Bradley’s defense, he is correct in saying that a hemp bill “may be one of the most significant things we do this session.”

With resounding, bipartisan support, it does appear that Florida is well on path of becoming a peninsular paradise for hemp farmers.

Fort Lauderdale Democrat Gary Farmer recalled the countless industrial applications hemp was once used for and added, “it is a wonder plant … so many great uses, both medicinal and industrial. The state of Florida is going to make hemp great again.”

The next step for this bill to become a reality is the House must pass its companion bill (HB 333), it is currently ready to be reviewed on the floor.

We could be months away from the largest agricultural boom Florida has had in decades.