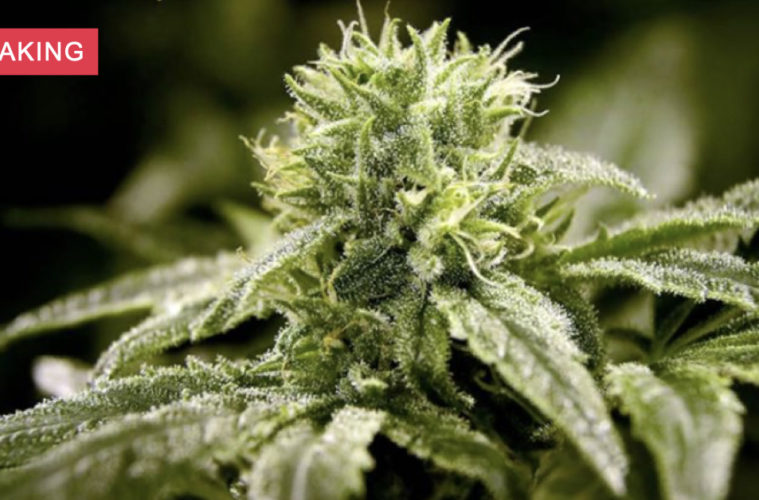 The U.S. House of Representatives approved a bill to federally legalize Cannabis in a historic vote on Friday.

It’s the day that cannabis reform advocates have been building toward for years—a full floor vote to end prohibition once and for all in a chamber of Congress.

Before to the bill’s approval of a 228 to 164 vote, Republican Represenatives spent days ridiculing their Democratic counterparts for even bringing the bill to the floor.

While the vote was almost entirely along party lines, five Republicans supported the bill and six Democrats opposed it.

Under the Marijuana Opportunity, Reinvestment and Expungement (MORE) Act, cannabis would be federally descheduled and those with prior convictions would have their records expunged. The descheduling provisions would be retroactive, as well.

Despite the unprecedented House victory for reformers, few believe the legislation stands a chance in the Republican-controlled Senate, at least before the end of the current Congress early next month.

Ahead of the legislation’s passage, debate on the floor largely composed of Democrats making the case that the legislation will help to right the wrongs of the long war on drugs, and Republicans arguing that legalization would cause harms to children and public safety and that now is not the right time to consider the issue in any case.