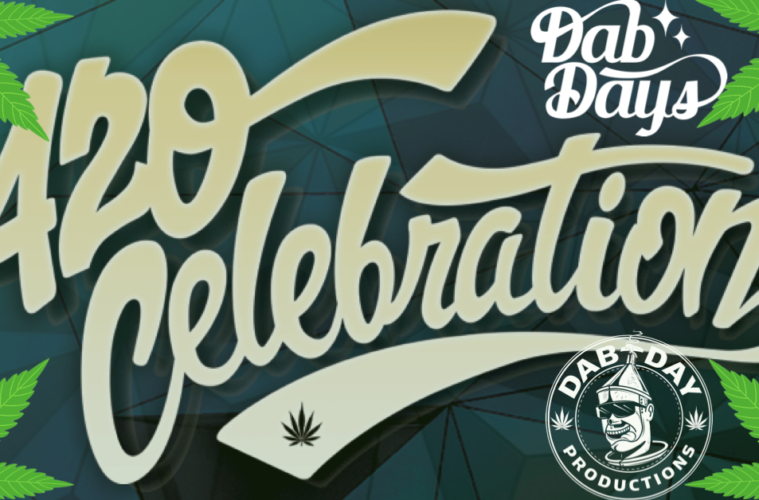 Two weeks ago Dab Day Productions, in the heart of the Wynwood Arts District of Miami at SOHO Studios, hosted a 420 Celebration: Expo & Festival. This epic gathering of patients, advocates, artists, MMTC’s, CBD & Hemp companies, and various vendors is the largest of its kind in Florida. 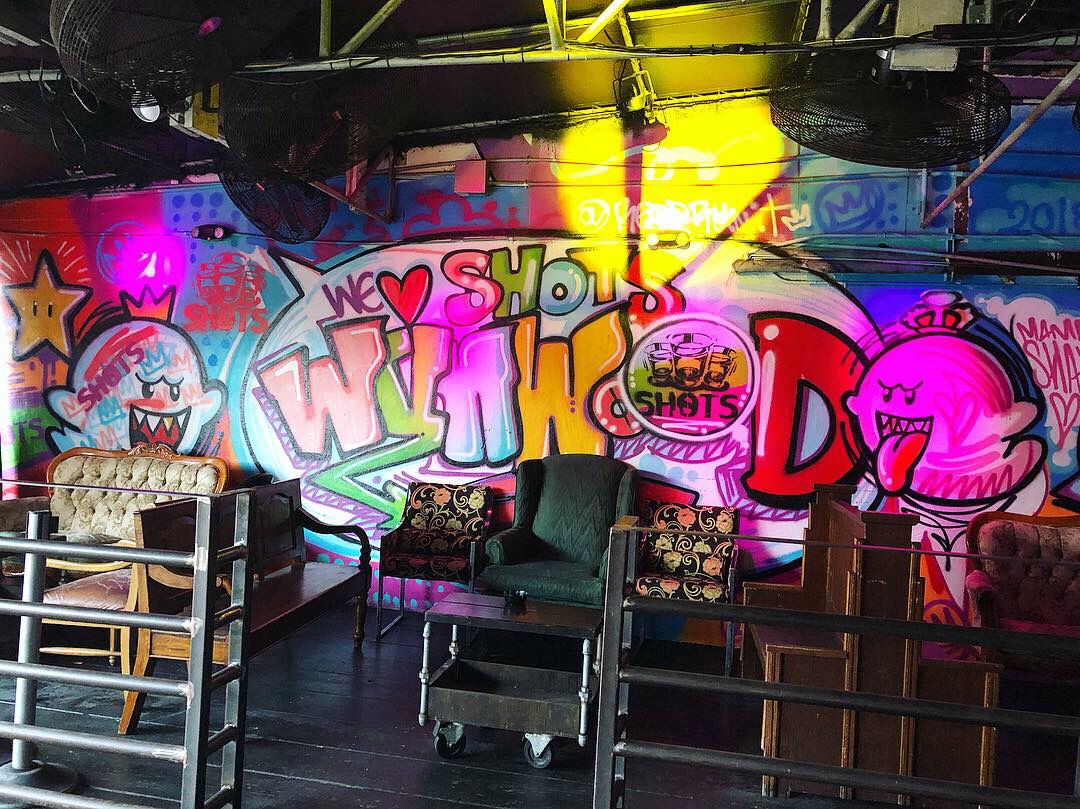 Owner and Event Coordinator, Cody Edwards, has invested the last several years not only advocating for, but actively growing the Florida Cannabis Culture.

“It has been absolutely humbling and satisfying serving the cannabis culture, and industry as a whole, in Florida for the last 6 years,” said Edwards.

His events allow for people from various industries and all walks of life to educate themselves and network with likeminded individuals. This unique microcosm of Florida’s culture marks the early transition from black-market marijuana, to legitimate and regulated cannabis businesses; evidenced by the presence of nearly every major MMTC including the largest in the state, Trulieve. 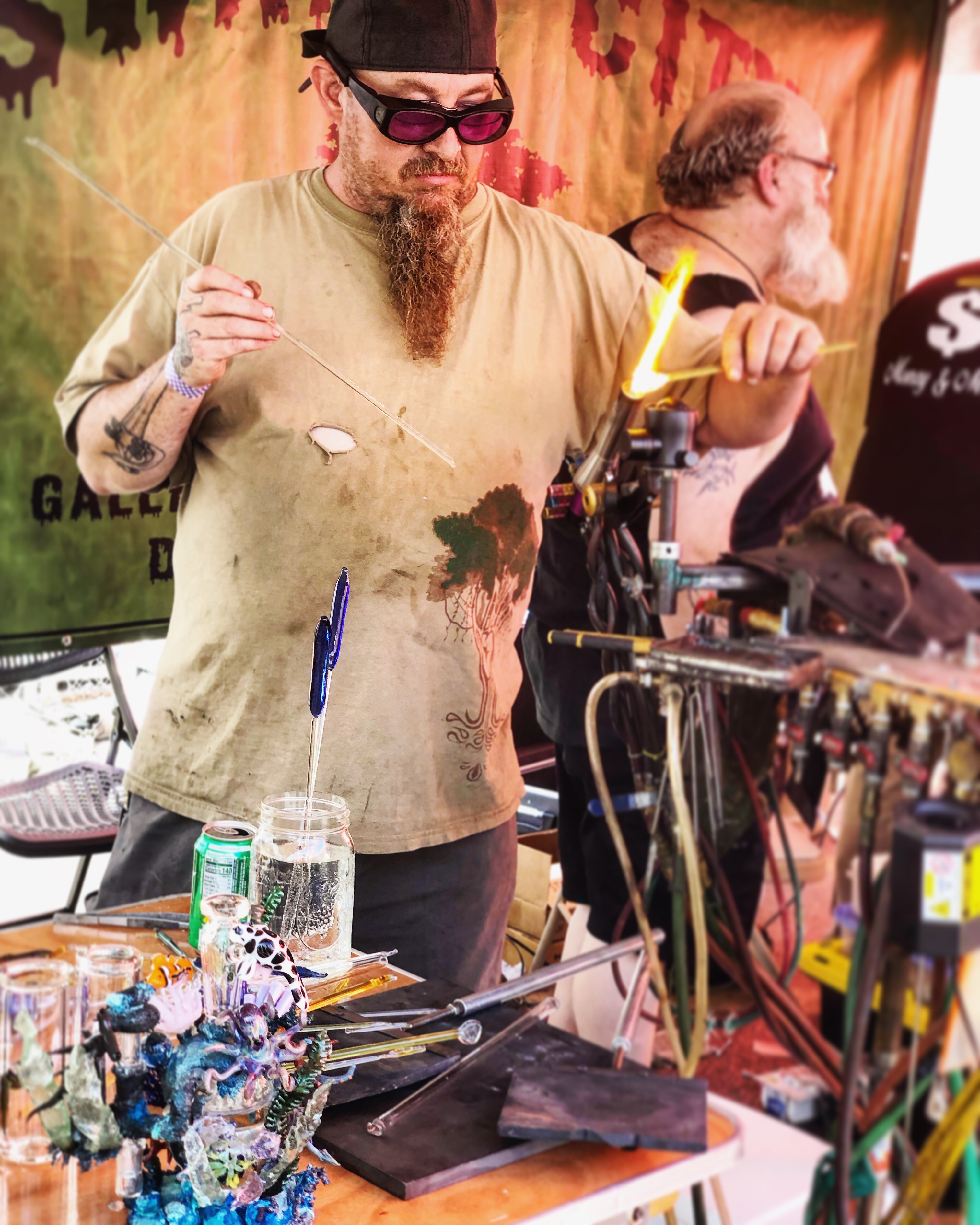 When asked what he thinks about the future of cannabis and which direction he, and Dab Day Productions, are headed, he stated, “We are very excited to see where this is all headed. We hope to provide a unique experience for everyone Dab Day reaches, and connect like minded individuals and businesses through our platform.”

In addition to MMTC’s there were vendors displaying their wares which included: new vaporizers, glass pipes, rosin presses, e-nail and dab-rig accessories, luxury quartz bangers, and even cannabis wedding organizers and fashion lines. It was truly an eclectic gathering demonstrating the wide reach and economic impact that the cannabis industry provides. 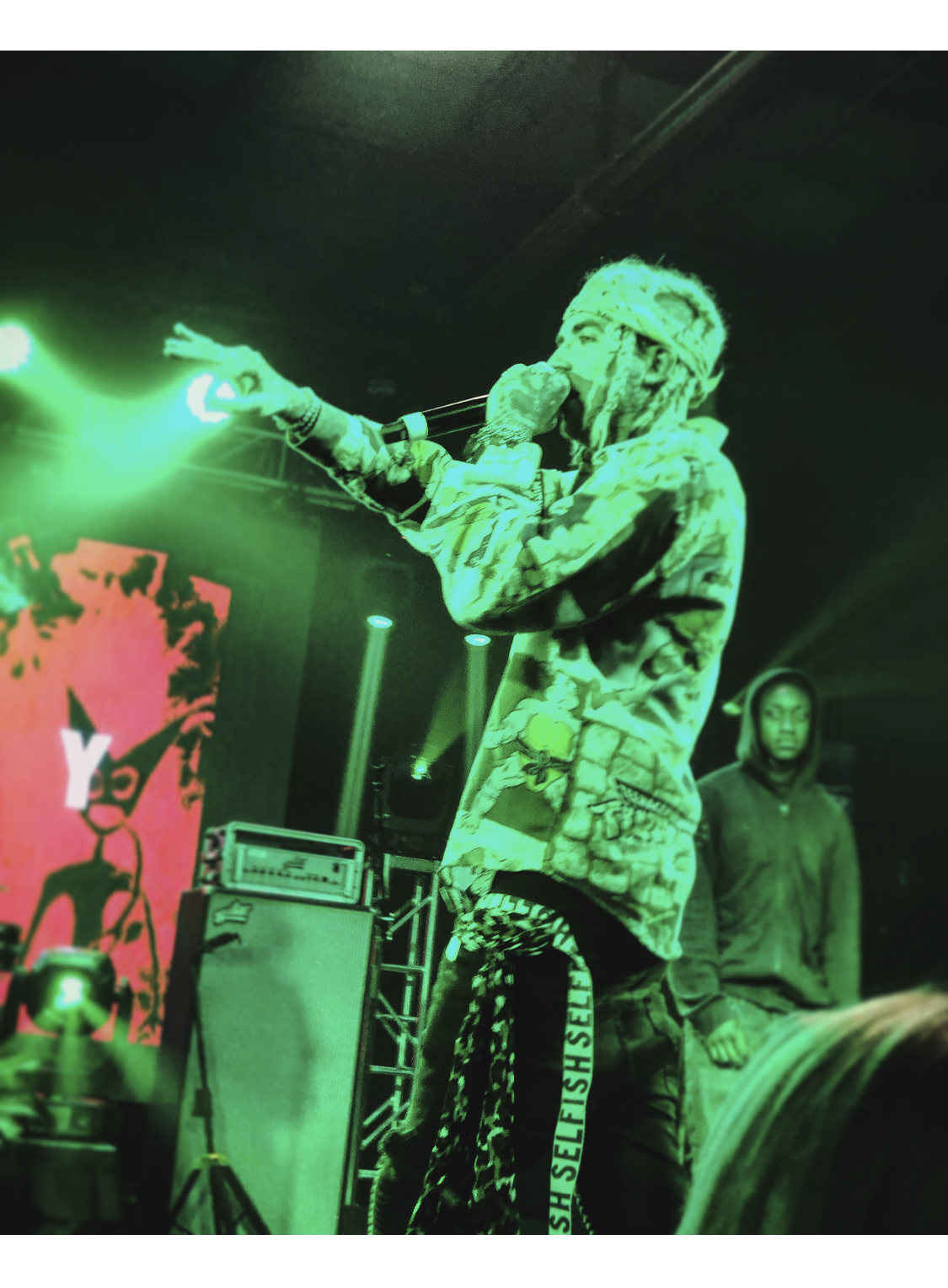 Live glassblowing demonstrations were performed by over 20 local artists while graffiti artists skillfully adorned the adjacent white wall that soon bloomed with color and life. Speakers such as Quincy Quintana (cannabis consultant), Masha Belinson of Extract Cannabis Collective, Daniel Sparks the Director of Compliance at Trulieve, and Florida Attorney and Campaign Manager of Regulate Florida Michael Minardi also took to the stage to inform curious listeners about the current political landscape and how policy is affecting our market and medicine. Once the afternoon lecture circuit concluded, several musical performances took over and rocked out until the event close. Musical acts included: Josh Heinrichs with Skillinjah & Artikal Sound System, Locos Por Juanas, Yung Simmie and Jonny Hopkins, Caskey, and K Camp.

Although thousands gathered to learn about and enjoy a day centered around cannabis, it must be noted that not one violent incident or arrest was recorded, and no DUI’s were attributed or linked to the event. Another indication of the peaceful and welcoming nature of cannabis. In fact, Dab Day Productions has hosted over 20 events with almost 20,000 attendees and have never had a security or safety incident, not once.

While Florida politicians continue to squabble over regulatory trivialities, the will of the people seems clearly represented at these events. Regulate Florida petitions were stationed at several locations including CannaChronicle’s own sponsor table, and an enormous amount of signatures were added. One can only hope that the people of Florida will be heard by their legislators and progressive policies, unlike the 10% THC cap, will start being enacted.

If you missed out on this amazing event for 4/20, do not worry! Dab Day Productions is going to be upping the ante for their 6th Annual DabDays on July 13th, 2019. This is not one to be missed, tickets will be available shortly at their website. Check them out on Instagram or Facebook @710dabday or at 710DabDay.com 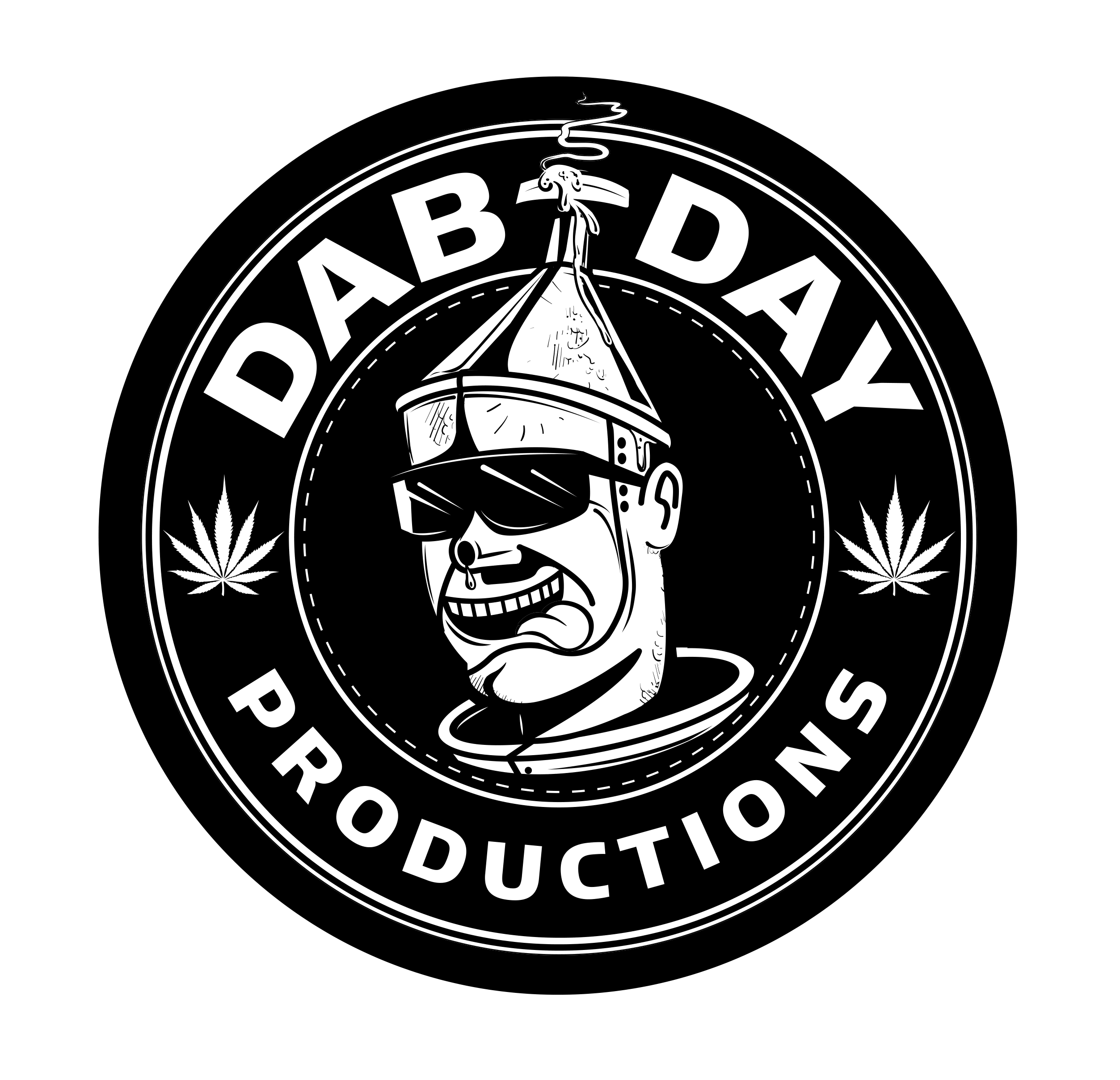