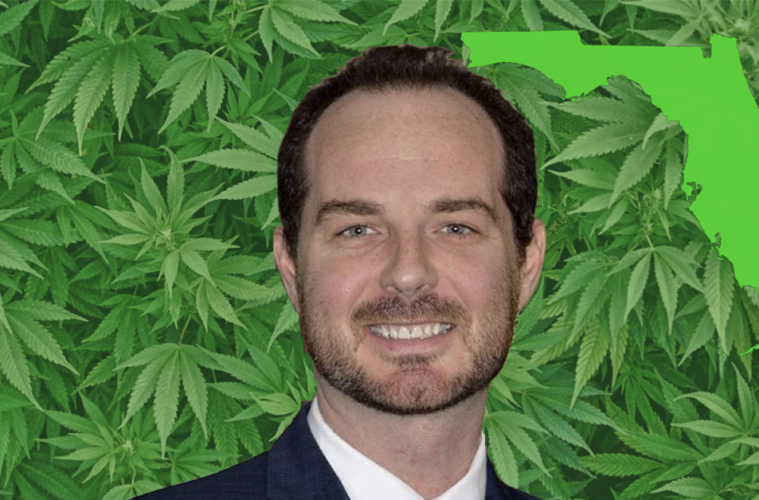 Christian Bax, director of Florida’s Office of Medical Marijuana Use (OMMU), has officially stepped down After a very controversial three years that pissed off Patients, Frustrated lawmakers and witnessed a pile of lawsuits Costing taxpayers millions.

His resignation Goes into effect August 10. The deputy director, Courtney Coppola Will be taking over as interim director as stated by Florida Department of health spokesman Devin Galleta stated Friday.

Bax has yet to reviewHis future career plans (see Below) 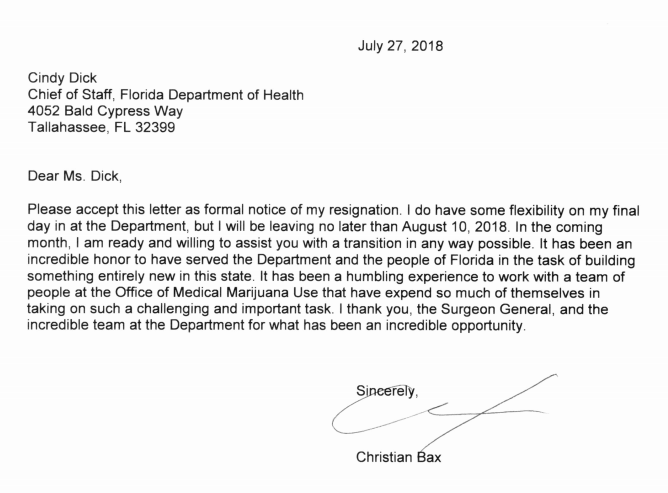 In the past, Bax has faced criticism on reports that he had little experience and got the high profile job before the job opening was ever publicly announced. Relying on nepotism and family connections Wwith Gov. Rick Scott and his father James Bax, who is described as a wealthy connected Tallahassee insider.