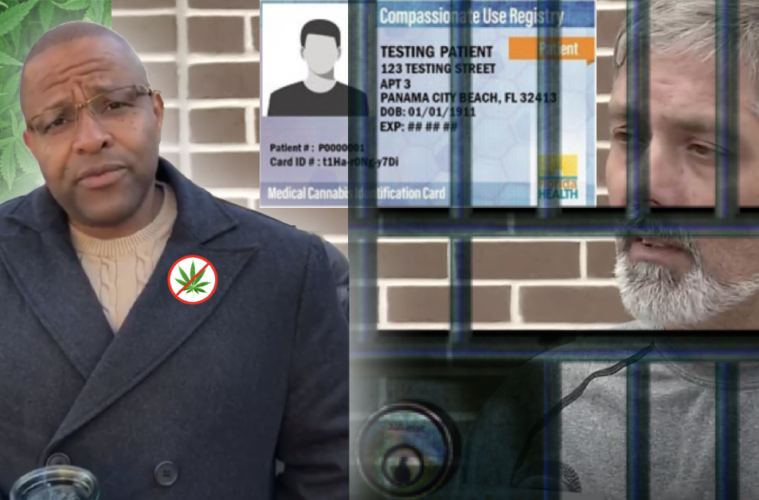 John Inman, walked out of the Clay County jail tired but absolutely determined.

Inman explained why he was arrested on marijuana charges and why he believes it was a wrongful arrest.

“I was doing what my doctors told me to do, smoke marijuana,” he said.

The Clay County Sheriff’s arrest report shows he had a few bags of cannabis, oil, bongs, grinders and more. Both Inman and his daughter, Shae, are Medical Marijuana cardholders. 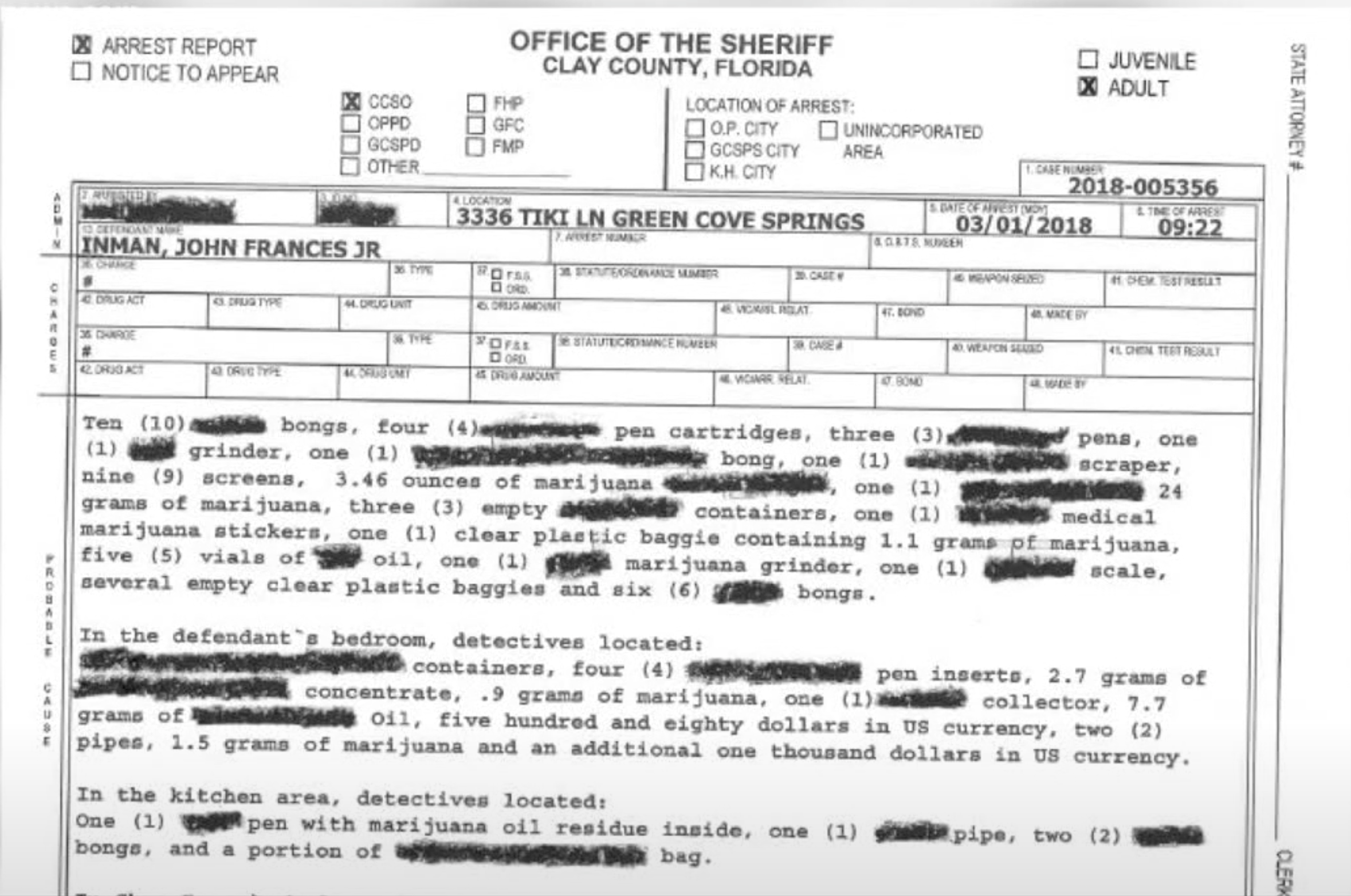 He was arrested on charges of intent to distribute or sell, a charge he denies.

pictures of his home shows how investigators went in, ransacked his home and how the condition they left it. one could only feel violated 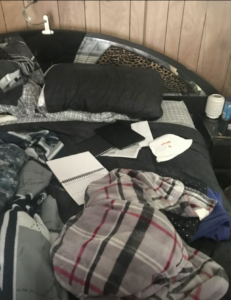 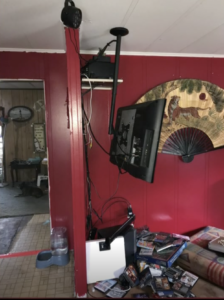 Shae, 20, was read her rights and arrested, but she was released

“I’m just trying to take my medication and to help my dad,” she said.

Ethan Dowdy is a neighbor and a friend of the family.

“Everything that I know off there was no operation going on,” said Dowdy,”he was using it for himself and her.”

Inman said he’s reached out to the Florida Department of Health before. He said he will fight the charges against him.

“I’m going to fight this because there are many going through the same thing and Florida has been sitting on this for way too long,” Inman said.

“These laws can be reviewed with the booking sheet of Mr. Inman … showing the violations of Florida State Statute.”

But are they clear? One could argue that the Florida constitution guarantees the right to medicate with all parts of the cannabis plant. This contradicts what the Florida statues says. Thanks to representative Ray Rodriguez, who spearheaded the houses legislation, thinks lawmakers know better than doctors. There is currently a lawsuit claiming the Florida State Statute A8 is unconstitutional.