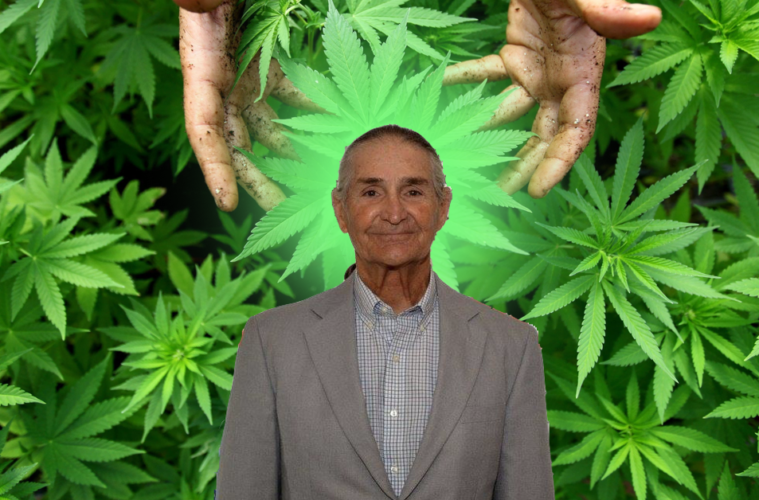 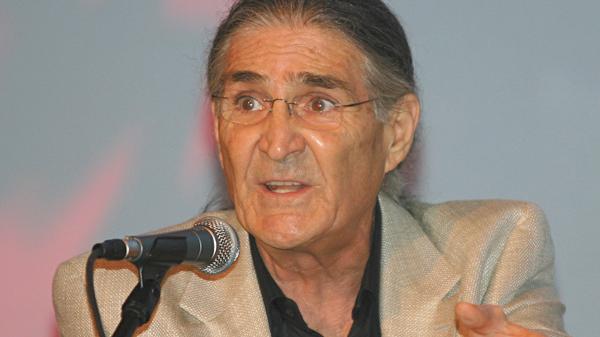 The air in Tallahassee was filed with disbelief on Wednesday. Legislator’s reactions ranged from ecstatic to being completely confounded. Senator Lauren Book stated it simply, using a statement that was repeated over and over again from her colleagues. “This changes everything,” she said.

Representative Carlos Guillermo Smith, weary from a long day of contentious committee meetings and a long session, beamed. “This is a great victory for medical cannabis patients,” he noted, “across Florida, it confirms what we already knew to be the case. They have the right to access the whole plant, for the entire entourage of benefits that comes from medical cannabis.”

The news came from the circuit court from the second judicial circuit, as Judge Karen Gievers laid out her ruling in the case of Joseph Redner v Florida Department of Health, affectionately known as the “Home-grow lawsuit”. Mr. Redner’s suit was the first of many legal actions to be filed against the Department of Health, right after the end of special session, since Amendment 2 passed with an amazing 71.3% of the electorate.

Joe Redner to the rescue

Joe, an adult entertainment magnate, entrepreneur, erstwhile politician and first amendment advocate had been suffering with stage four lung cancer. As a vegan, he relied on juicing the entire plant to fight the disease, so he filed the suit for his own survival. But that was not the only reason. “I filed this because many patients in Florida don’t have enough money to pay for their medicine, let alone a lawsuit, “Redner stated. “Medical marijuana can cost some patients $2,000 a month plus doctor visits. No Medicaid, no health insurance, no VA benefits will cover this medicine. And yet a mom who’s using low thc cannabis to control her child’s seizures can stick a plant in the ground and make her baby’s medicine for around 30 bucks a month if she can grow her own. And 71% of us voted for an amendment that clearly gives her that right. I am fighting for her right, and every patient’s right.”

Judge Gievers puts down the gauntlet.

The Department of Health had filed a motion to dismiss, but Judge Gievers denied that request. The DOH attorneys, including one named Amber Stoner (seriously!) offered reasoning that Mr. Redner never applied for a license to grow. But judge replied, “…it is clear that the plaintiff’s claims are ripe, given his rights under the constitution and the importance of his being able to access the medical marijuana to keep his cancer from recurring. The motion to dismiss for failure to state a cause of action, failure to exhaust administrative remedies and lack of ripeness, must be denied.”

Joe had asked for an emergency injunction so he could legally grow his medicine as soon as possible, but the judge denied that motion as well. But the biggest news came when the judge declared, that Redner has the constitutional right as a “qualifying patient” to possess growing cannabis plants.

“The greater weight of the credible evidence supports some of the factors inherent in the proper granting of the temporary injunction sought, specifically the constitutionally recognized right of the plaintiff, as a qualifying patient to possess growing plants.”

Both the Redner’s lawyers and the attorneys for the state concurred that this fact is the main factor in the case. “I think this is a huge step forward for patients in need of this critical medicine.” said Luke Lirot, the attorney who argued the case on December 20, 2017. “It helps sweep away a lot of inaccurate myths and unjustified fear exhibited by those who, regardless of the overwhelming evidence, still oppose anyone having access to medical cannabis. The best part of the decision is that the Court truly embraced what we all know was the will of a vast majority of Florida’s voters.”

“This is not a complicated case,” stated Redner attorney Amanda Carter. “All we are asking the Court to do here is follow the Florida Constitution and declare that sick people have a right to grow cannabis for medical purposes. I am relieved that the Judge understood that.” Now that this question has been decided in Redner’s favor, all that remains is to determine the process for home grow, which will be determined at trial.

The DOH now has 14 days to respond to the ruling, and the final trial will begin 10 days after that, most likely to complete the trial before the end of session.

“This is the beginning of the end for this situation,” Redner told me. And, in regards to the legislators that denied home grow in the law to implement Amendment 2, “Either they never read it, or they can’t read!” Joe snapped.

That statement was unapologetically  “pure Redner” and Florida is better for that kind of attitude..