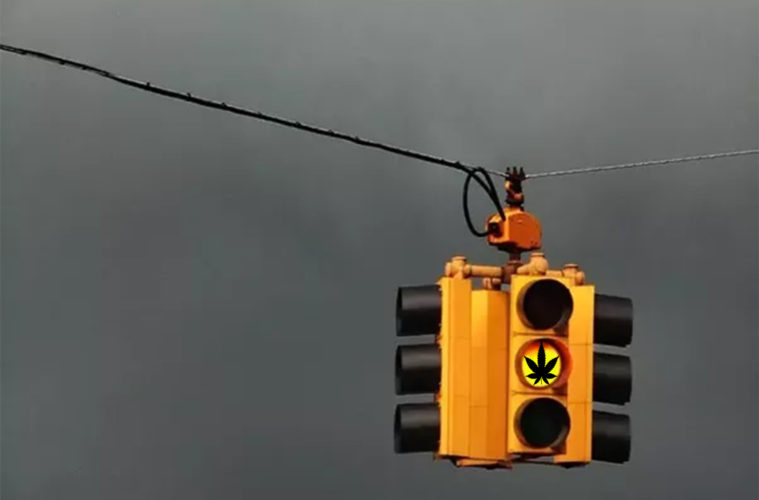 The City of Jacksonville Beach will have medical cannabis dispensaries; that is if the community has any say in how their leaders move forward with the will of their voters.  On Monday evening patients, caregivers and activists filled the City Hall.  The mission was to stop the Mayor and a few council members in denial of the truth and facts regarding medical cannabis, dispensaries and the stigma surrounding the cure to so many issues.

Talks of permanently banning Medical Marijuana Treatment Centers (MMTCs) and Medical Marijuana Dispensing facilities within incorporated zoning areas of the city were discussed at the meeting on November 6th.  The motion was set to proceed and pass, although contested by the more enlightened and compassionate members of the council, at the next meeting.  Reasons cited by City Manager George Forbes in favor of banning access to medical cannabis to dying and ill patients in central business zones of Jacksonville Beach at the  November 6th hearing were that MMTCs are going to be a “big problem”.  This was because of the way Florida’s legislature has written home rule options when it comes to implementing access to a Floridian’s Constitutional right to a safe medication regarding Amendment 2.

Currently, there are two options city leaders can take, they can either regulate MMTCs and provide their constituents with access or ban them altogether.  Jacksonville City Beach’s Board of Adjustments and  City Planning Commission recommended banning MMTC altogether as to avoid any hassle.  This advice was taken knowingly that banning a constitutional right to medical cannabis is an open invitation to be sued, not to mention the severe economic impact not allowing dispensaries will have on their community.  When patients heard their right to safe medication was about to be banned, they took action to educate and plea with city leaders to pass it.

On November 20, there was standing room only for people wanting to make public comment on the topic before a final decision was made.  To many people’s shock and horror, Mayor Charlie Latham called for a vote without hearing public comment first.  A prime example of abusing one’s power and forgetting they were voted into that seat to carry out the will of their people, 81% as a matter of fact.  This hastily made decision to vote before hearing comments from constituents and pupils from all over Florida had (as accurately predicted) passed.  After almost 2 hours of public testimony, Mayor Latham had been worn down to revote and overturn the previous decision leading to a tie vote.  Patients and advocates left feeling a little unsure if this was a good thing or not since the vote wiped the slate clean and is now discussion for another 6-month moratorium to be placed is likely.

Florida is facing an opioid crisis as a result of pill mill clinics, a problem plaguing the Jacksonville communities and beaches.  Jacksonville has had to allocate $1.5 million dollars to a 6- month pilot program to combat deaths related to opioids and provide treatment at specific treatment centers.  Combatting the opioid epidemic in Mayor Latham’s jurisdiction is one he says is important, but not as important as the property values in Jacksonville Beach. 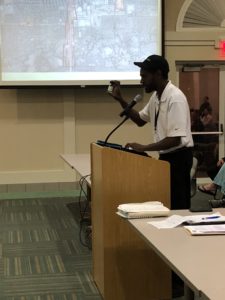 Medical cannabis is proven to be a safe and effective alternative to opioids.  Confused were the people by a vote to pass such an ordinance to ban alternative relief which could better the health of the entire community.  This kind of thinking and action only perpetuates the problems brought on by pharmaceuticals.  Cities with moratoriums headed towards permanent banishment are seen as shameful to the 71.3% of Floridians and officials should be contrite when even contemplating making a humans life worse by passing bans against a constitutional right.  While there was tremendous turnout in support of allowing dispensaries and abolishing negative stigmas of patients future plans for zoning are still up in the air since the board has basically been erased.  Further discussion will take place next month.

Commissioner Kieth Doherty was the absolute voice of knowledge and compassion that night and for the previous meeting.  His unshakable facts combatting some council members’ vacuous excuses to ban medical marijuana were refreshing.  Not being afraid to accept science and spread that knowledge to others who have been misled and fooled their entire life is to be loudly applauded.  Floridians For Cannabis thanks you: 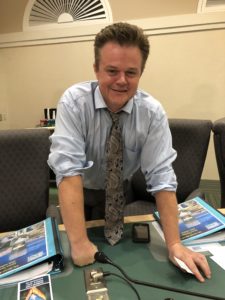 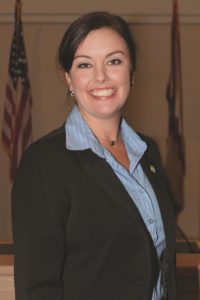 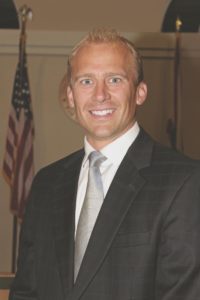 As for the rest of Jacksonville Beach’s council members and Mayor Lathem, it would be wise to stay on top of their planning and action.  They make important decisions forming the healthy communities Florida deserves; free of special interests, free of stigmatizing patients, free of the economic issues pharmaceutical drugs have plagued Florida’s cities with.

Please let the leaders of the City of Jacksonville Beach know dispensaries are a good thing for their community! 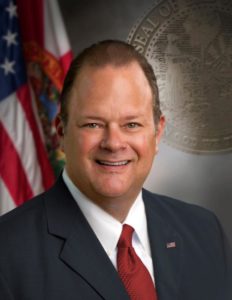 Afraid of Tallahasse, needs encouragement from his constiuents to do the right thing 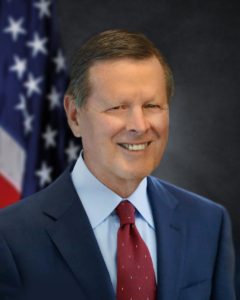 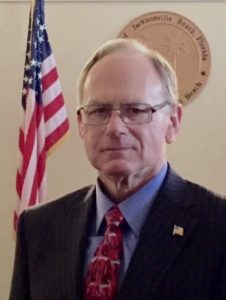 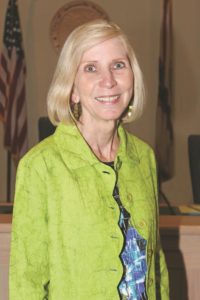 Future face of grannies for pot