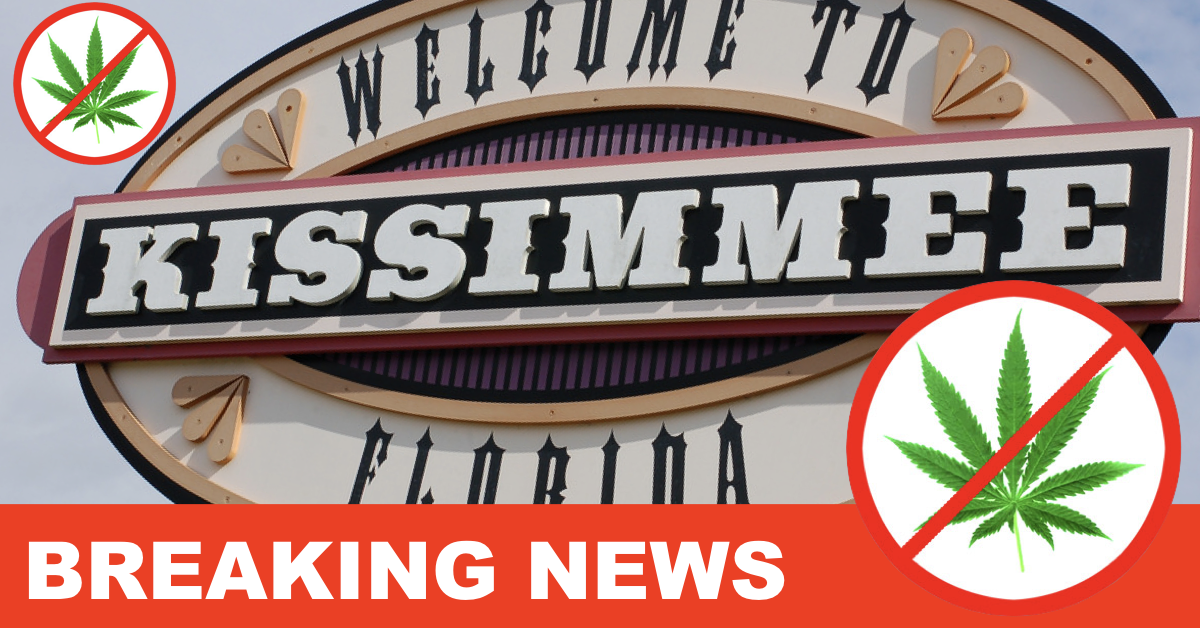 Canna ChronicleAugust 30, 2017
Uncategorized0 Comments 0
The city of Kissimmee, Florida has approved a ban on medical marijuana dispensaries. The reason for the vote, according to city officials, is that a new state law doesn’t give them enough freedom to regulate the industry in their community.
In June of this year, Florida Governor Rick Scott signed legislation that put in place the medical marijuana amendment voters approved last year. Last November, Amendment 2 was approved by 71 percent of voters. The amendment went into effect on January 3rd and stated that laws had to be in place by July 3rd which would dictate how patients can qualify for and receive treatment.
Kissimmee commissioners voted 4 to 1 to ban the dispensaries from opening. They don’t believe there is room to regulate effectively the way the law is currently written.
Despite Kissimmee residents not being able to obtain new medical marijuana cards or treatment within the city itself, they are still able to have it delivered to their address via the internet, or a trip to Orlando.
Although Kissimmee isn’t entirely opposed to having dispensaries, they want to have say and control over where and in what quantity they are allowed.