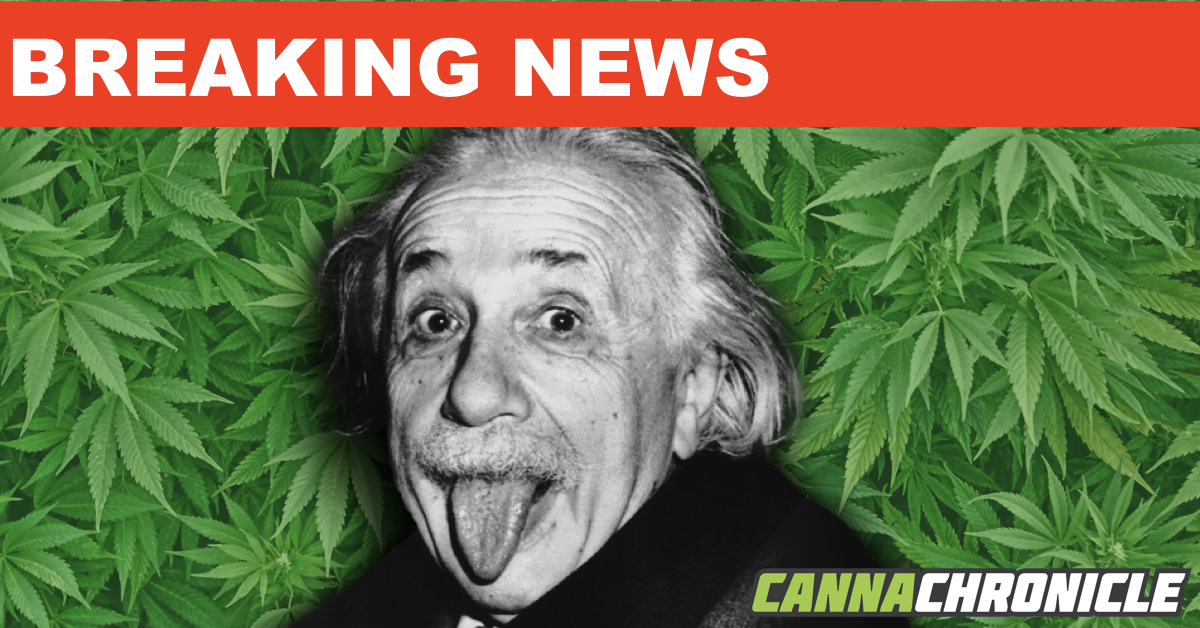 A New Harvard Study Indicates That Cannabis Can Make You Smarter 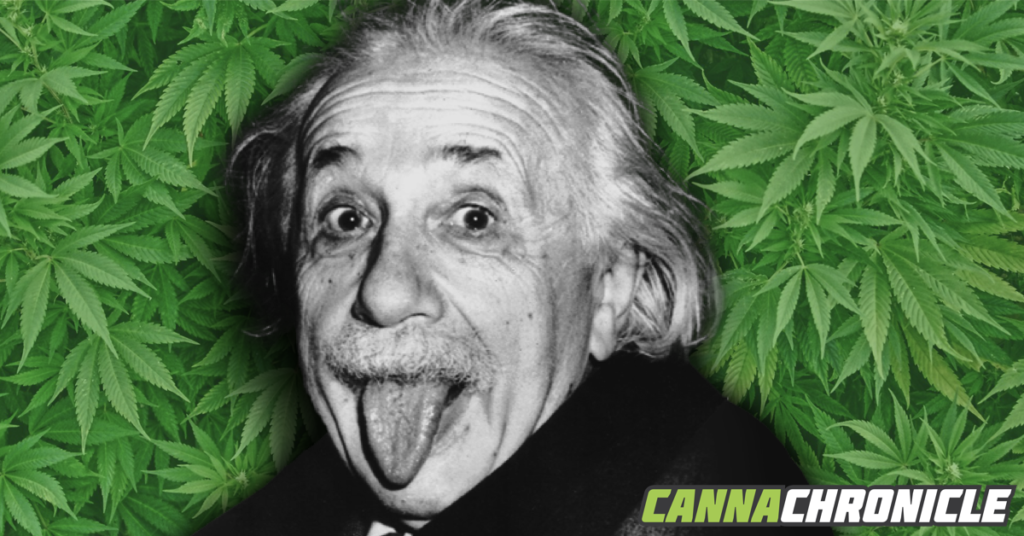 In recent decades, scientists have been studying the long-term effects of cannabis on the brain and whether or not it’s harmful. A large portion of this research has been specifically directed toward studying adolescent use and adult IQ. However, it has been difficult to pin down any specific impacts linking cannabis as a culprit in diminishing these.  Recently, a study conducted by Harvard University, Tufts University, and McLean Hospital, has been published in Frontiers in Pharmacology. Unlike many previous studies that seemed to indicate that cannabis is potentially harmful to the brain, this one has determined that cannabis may actually improve cognition.
The study was comprised of 24 participants, who were studied over a three-month time span. Sadly, just over half of the patients (13) failed to return at the end of the testing period. Everyone participating in the study was a patient who had an authorization for medical marijuana – have a diagnosis of either anxiety, chronic pain, depression, and or sleep disturbances.  Most of the patients participating had two of the diagnoses.
At the completion of the three-month study, the patients were asked to take two different cognitive tests. The first one is called the Stroop Color Word Test. This test assesses thinking ability by measuring how long it takes for a person to name a color of a printed word that does not match the written word itself.  For instance, the word red, printed in yellow ink.
Patients were also required to participate in a trail making test, in which they were asked to connect numbered dots.
The scores of the participants were then compared to the patients’ original baseline scores.
The study found that the participants were able to complete the tasks faster than they had at the initial part of the trial when they began. It is also interesting to note that they didn’t make any more errors than when they originally took the tests.
The patients also reported that they experienced improvements in a few areas, such as sleep, as well as their health in general.

Staci Gruber Ph. D. and Director of the Marijuana Investigations for Neuroscientific Discovery (MIND) explained in a report released by McLean Hospital,

that 42 percent of patients chose cannabis over prescription opioid painkillers. Gruber is understandably enthusiastic about this number and feels that it is significant because so many people are victims of the opioid epidemic.
Other studies have shown similar findings. One such study, published in early 2017, found that about 30 percent of respondents (of 271) preferred cannabis to opioid pain relievers. Increasingly, patients are seeing marijuana as a favorable alternative to traditional pharmaceutical pain relief.
Finally, there was an experiment conducted recently in which rodents were given a daily dose of THC.
It cited improved cognitive ability and a decrease in brain aging. Older rodents which were  treated with the cannabis compound for a month, had improved ability to complete maze tasks and were able to remember things they had learned before.
Younger rodents were also treated with THC compound, but they did not perform as well in the tests. However, the older treated rodents showed rapidly improved cognitive ability. After the the trial, the senior mice seemed to have similar mental abilities to their younger counterparts which had not received treatment.