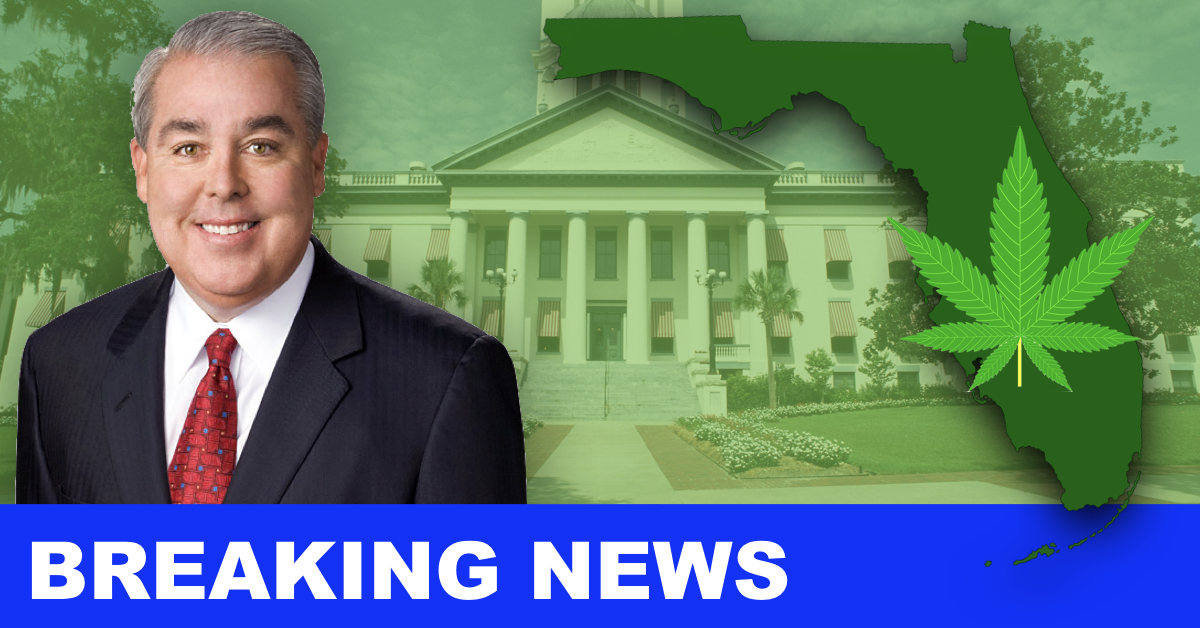 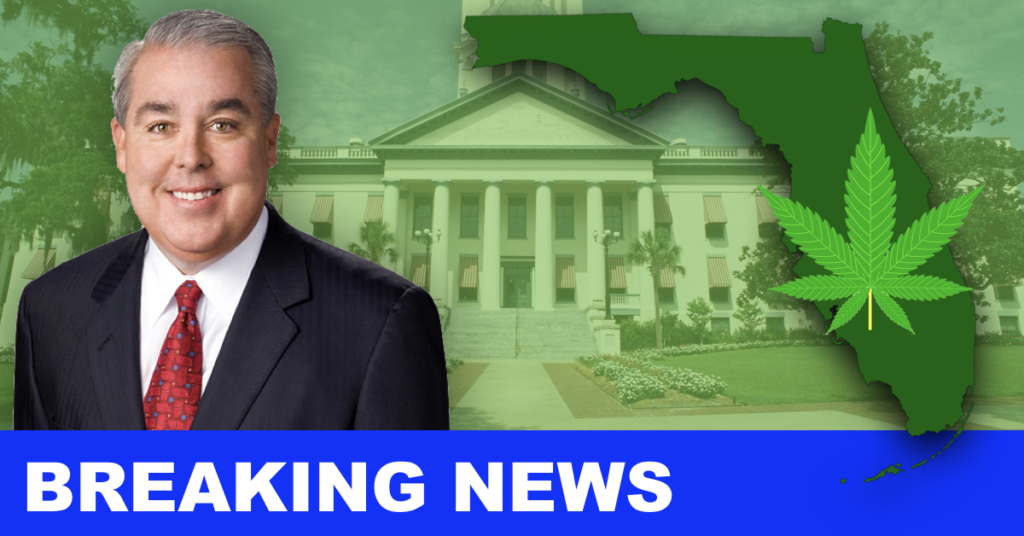 Earlier this month, John Morgan looked to social media to bash his longtime proconsul in Tallahassee, Ben Pollara, over the failure of legislation implementing medical marijuana this Session.
Labeling him “Fredo,” (from the Godfather trilogy) and being quoted as having said that Ben “f**ked the patients,” Morgan charged Pollara for putting the interests of potential medical marijuana businesses over the larger cause.
Pollara vigorously denied those charges, but admitted in an email to supporters that issues of patient access, “tended to align with businesses that wanted entry into the Florida market, and were kept from doing so …”
The heated public split between Morgan and Pollara has left many scratching their heads and wondering what actually caused the end to the relationship.  Some of the details that have been reported have led to further questions about what, exactly, Morgan’s interests and motivations were in this fight.
Morgan referred to Pollara as a “sellout.”  But was it not John Morgan who had the financial conflict on implementation?
Morgan has acknowledged a business plan to acquire an existing grower, but when asked for more detail, his response has been vague at best.
The ownership structure of existing medical marijuana license holders is shrouded in secrecy — so public records won’t be of much use in an attempt to answer questions.
But here’s what is known about John Morgan’s connections to Florida’s authorized marijuana distributors:
— Numerous session post-mortems had reported that the Morgan-Pollara spat began on the Tuesday night of the last week of session, when Morgan called Pollara on three-way telephone call with Jake Bergmann, the CEO of Surterra, which is one of the seven license holders. Representing Surterra is Michael Corcoran, the Speaker’s brother, who has been described as a friend by Morgan.Their other lobbyist is Billy Rubin, who Morgan has known since college.
— The Morgan-Bergmann-Pollara call concerned the exact issue that was so damning for medical marijuana this Session: retail caps. This issue divided medical marijuana interests into two major groups: the “cartels,” i.e., existing licensees; and the “Have Not’s,” those that wanted access to the Florida market. Pollara had been viewed throughout the Session as the leader of the “Have Not’s.”   Morgan’s position tended to heavily favor the cartels. The positions also ended up dividing between the House (cartel position) and Senate (Have Not position). Before the call, Morgan had been noticeably absent throughout the Session, while Pollara had been a near constant presence in Tallahassee, testifying in front of every committee, including speaking for retail caps in Senate HHS Appropriations.
— After implementing legislation failed, and during his social media tirade against Pollara, Morgan and Speaker Corcoran lavishly praised each other on Twitter. Soon after that, Morgan went after Negron.
— In April, while in Anguilla, Morgan posted a photo on his Facebook page of medical marijuana products produced by Knox Medical, another of the seven licensed Florida marijuana growers. The post has since been deleted.
— Morgan has hinted that he was looking at potentially investing in or purchasing one of the current license holders. Other sources have revealed whisperings that Morgan recently hosted an investor pitch at his office for that very same licensee. According to the sources, Morgan was present at the meeting, but it wasn’t entirely clear what his involvement with the business was.
Morgan is an attorney, first and foremost. However, he does own an advertising firm, billboards, hotels, amusement parks, just to mention some of his entrepreneurial ventures. It’s almost a given that numerous pitches make their way across his desk regularly.
It would be interesting to know how many of those have been marijuana related.
It would certainly be an opportunity for Morgan if that were to occur and he jumped on it.
John Morgan is definitely not faint hearted. He’s still very much contemplating running for Governor. And he’s said if there’s a special session on medical marijuana, he’ll be coming to Tallahassee this time.
Morgan is cornering himself into a position in which he’ll have to answer the question of where his interests lie, at some point, if he wants to maintain any sort of credibility.