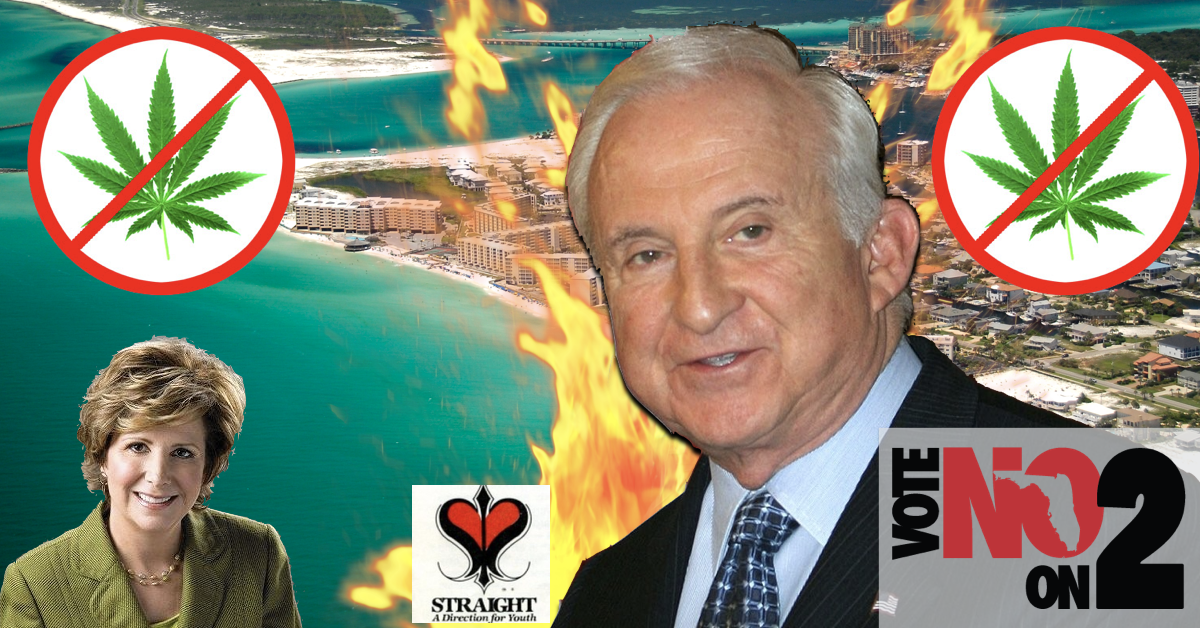 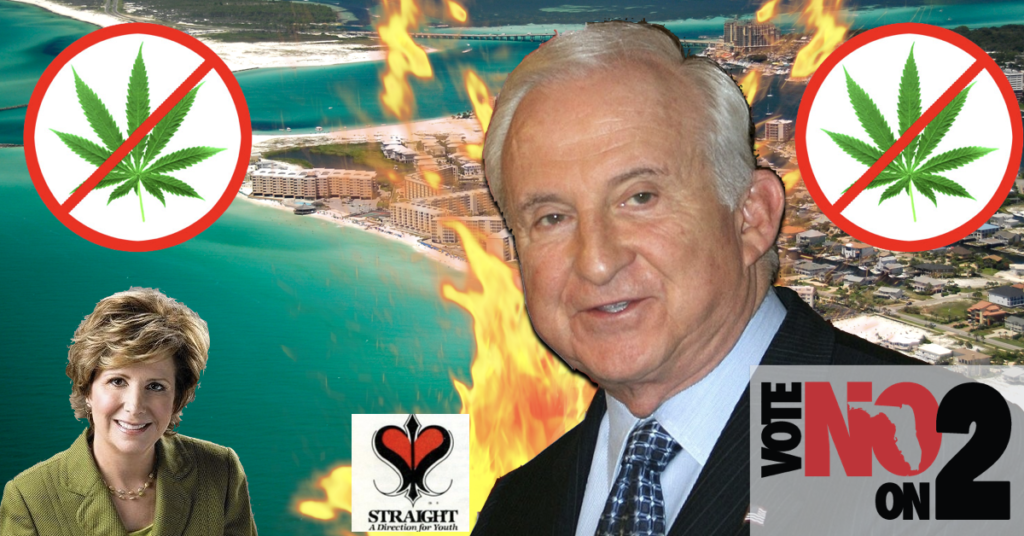 It seems the biggest supporters of HB1397, the House bill for Amendment 2, are Mel Sembler and his minions and the Black Market.
They both stand to profit by it.
Mel and his Semblerites in the guise of Drug Free Florida and the Dug Free America Foundation, formally Straight, Inc., a torture chamber for kids whose parent felt or were led to believe their kids were helpless addicts. Along with 41 suicides, Straight Inc. was taken down when a gentleman who came to visit his brother was held captive at the facility and forced to endure the program against his will. 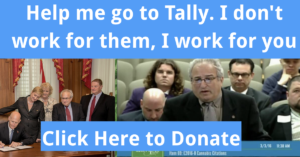 Gary Stein The peoples’ lobbyist I don’t work for them, I work for you ~

Drug-Free Florida is supposed to be going after prescription drug abuse, especially opioid abuse, which has led to a crisis of addiction that has led to 10 deaths every day in Florida. But instead, they are putting millions into keeping cannabis an uncontrolled street drug that they can use to build their brand, even though their ideas on cannabis are archaic, “reefer madness”-style based ideas that have no place in modern society.
They put out $5 Million to try and stop Amendment 2 from passing, only to be in the 29% which lost. But you can’t keep a driven Sembler or Semblerite down, so they went after an attempt to manipulate the legislature, and in particular the House implementation bill. They have asked for a allocation of $500K as a budget line-item to fund a state-wide program to target “abuse in the medical cannabis program”. Their application cites cannabis as a dangerous, addictive gateway drug, a viewpoint that has already been disproven for many years. This program allocation request is nothing more than a rebate from the $5M spent on a lost campaign to continue the propagation of false ideas, alternative facts and the “reefer madness” mentality that has been outdated for decades.
First, it should not be the job of Drug-Free Florida to police the work of the legislation, but more importantly, the abuse they seek is not real. How much chance is there that a cancer patient will give up expensive medicine to kids so they can get high, or the chance that kids will steal the medicine that is preventing their family members from being treated for epilepsy, ALS or Krohn’s disease? This is an obvious waste of taxpayer’s money in the General Revenue budget, which has a shortfall of $950 Million this year. There are far more worthy destinations for those funds.
But propagation of these lies maintains the DFF market and for the substance abuse clinics connected to it that are getting patients who do not need it, just like Straight, Inc. with a shiny new coat.
Unfortunately, the restrictions in the house bill will do less for patients and more for the Black Market, which will feed the message that promotes the Drug Free America Foundation.
The Black market is different things to different people. To the legislators, they are a dark force with no regulation and a reason to do the legislation right, incentive to get it right for the people of Florida. Letting them know that the legislation they pose does more for the Black Market than patients SHOULD make them rethink their current positions, unless they are in favor of a growing illegal industry in our state, which would show their true intentions.
To the patients, the BM is often a forced choice to gamble with their lives. There are many good and decent players in the BM who are risking imprisonment to use their skills to provide pure, safe products for people dealing with conditions that destroy lives. But there are others in the BM whose intentions aren’t so altruistic. They often are in it just for the profit, and are more than willing to pass along products from unknown sources or grow cultivate and dispense with little concern over cutting corners by using pesticides or harvesting plants with powdery mildew. There are people in the BM who have no moral compass about ripping off the elderly by price gouging or selling products with poor quality at high quality prices. Many patients cannot tell the good from the bad, usually until it is too late.
Then there is the little problem of being outside the law, which makes you vulnerable to arrest. Police grabbing the seller or the buyers are just doing their jobs, because the current law is the law until it is changed, which brings me back to motivating the legislature to get it right.
Tell them you want a safe, legal regulated market with competitive price and solid reliable quality. This is serious business. Tell them how serious this is, and how serious you are.